Charles Manson — the notorious cult leader convicted of orchestrating a string of L.A. murders, including actress Sharon Tate’s, in 1969 — has been dead for two years. But he’s newly thriving in the pop consciousness thanks to Quentin Tarantino’s Once Upon a Time in Hollywood, which is set in the summer of those gruesome killings.

Now obsessives can take an immersive foray into the chaotic world of the troubled would-be troubadour who became a symbol of anarchy and evil incarnate: From Aug. 8 to 11, the Lethal Amounts Gallery in downtown L.A. presents “Once Upon a Time in ’69,” an exhaustive exhibit of artifacts spinning out of the murders, including art made by Manson in prison.

Chris Pine on 'The Contractor,' Reteaming with Ben Foster and His Biggest Fan, Quentin Tarantino

“It’s one of those stories that you can’t ignore,” says gallery owner Danny Fuentes. “It reshaped the way we looked at humanity.” Among the items on view are newspapers and magazines covering the murders; hardware from Spahn Movie Ranch, where Manson and his followers lived; and an extensive collection of Manson’s musical output, including fragments of a smashed guitar. Among those slated to attend a private opening-night reception are musicians Glenn Danzig and Danny Lohner, record producer Nick Launay (Nick Cave, Arcade Fire) and Kansas Bowling, who plays Manson follower Blue in Tarantino’s film. 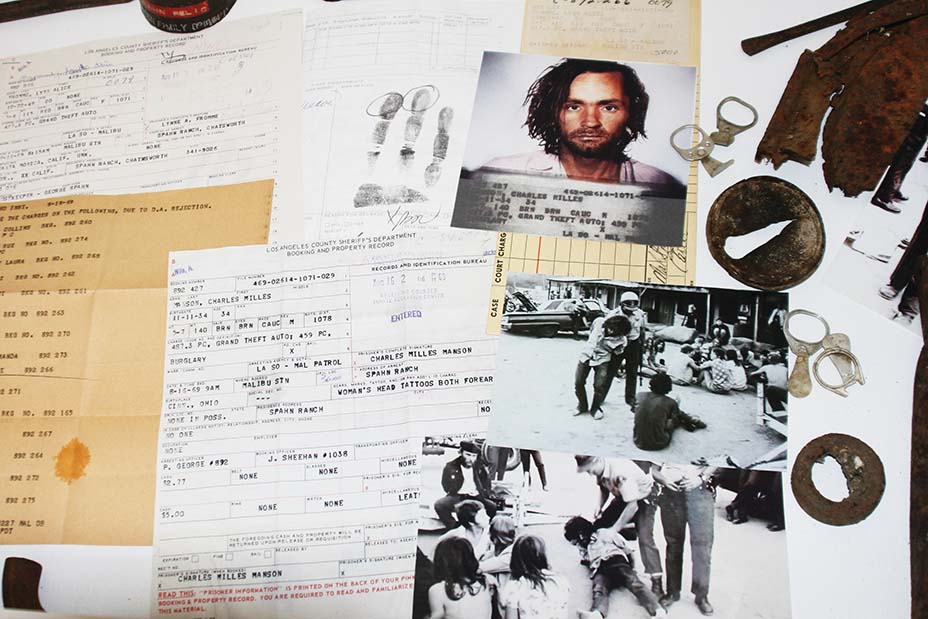 “We worked with someone who did a couple of set designs for [the film], so he acquired as many of the original, vintage items that he could for us,” says Fuentes. Posters and ads from Tate films like Valley of the Dolls and Manson-related projects like the 1976 telepic Helter Skelter are meant “[to] try to show both sides of this Hollywood phenomenon — from Sharon Tate almost making it to Manson somehow actually making it into the culture,” he adds. 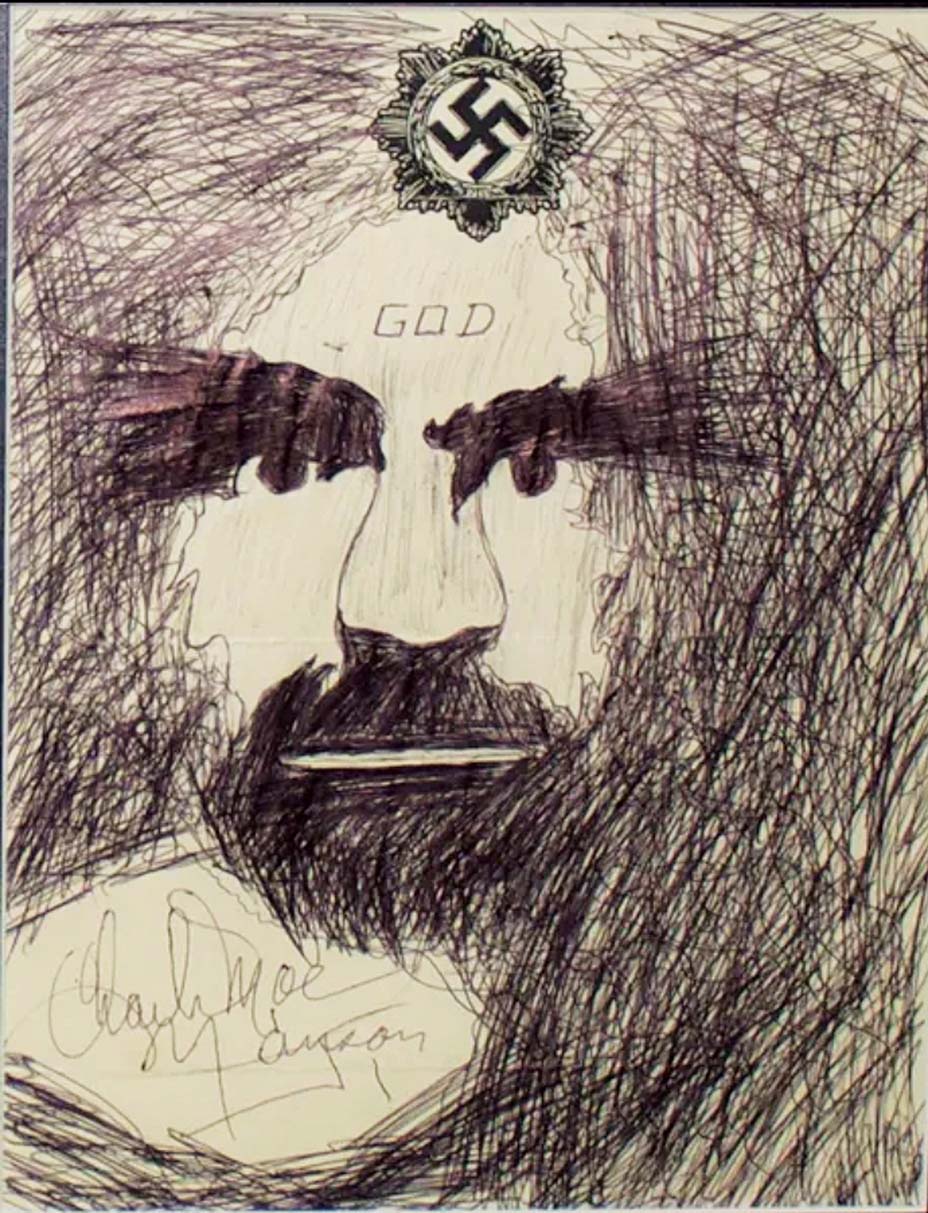 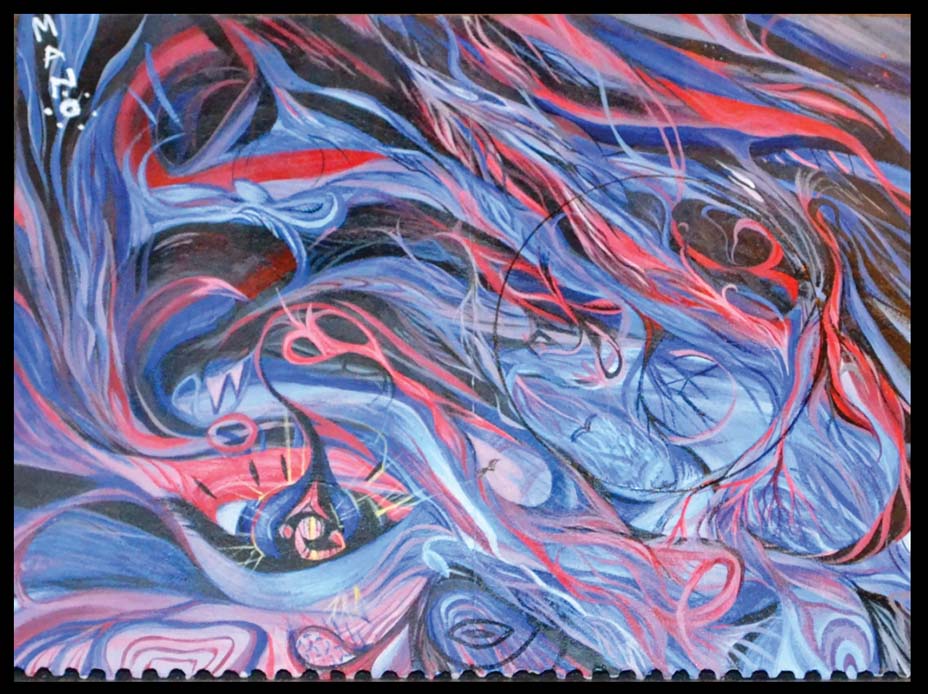 Many previously unseen items were provided by collectors of Manson curiosities, including Nikolas Schreck, director of the 1989 doc Charles Manson Superstar (which will screen Aug. 10 at Silver Lake’s Zebulon, with an “original Manson Family member” set to appear) and Michael Channels, who struck up a personal relationship with the inmate and possesses, among other artifacts, Manson’s will. “You can’t really have enough,” Channels says of his obsession. “More people have shaken Tarantino’s hand than ever shook Charlie Manson’s hand, so there’s that aspect of it right there: ‘Damn, I’m meeting a piece of history.’ ”

Fuentes, who grew up near Los Feliz’s LaBianca residence where two of the ’69 murders were committed, concedes the exhibit’s “shock value” but hopes visitors will come away with a deeper understanding of Manson’s place in the culture. “You’ve got to face reality with what it is. You can’t skip over the details just because it is gruesome.” 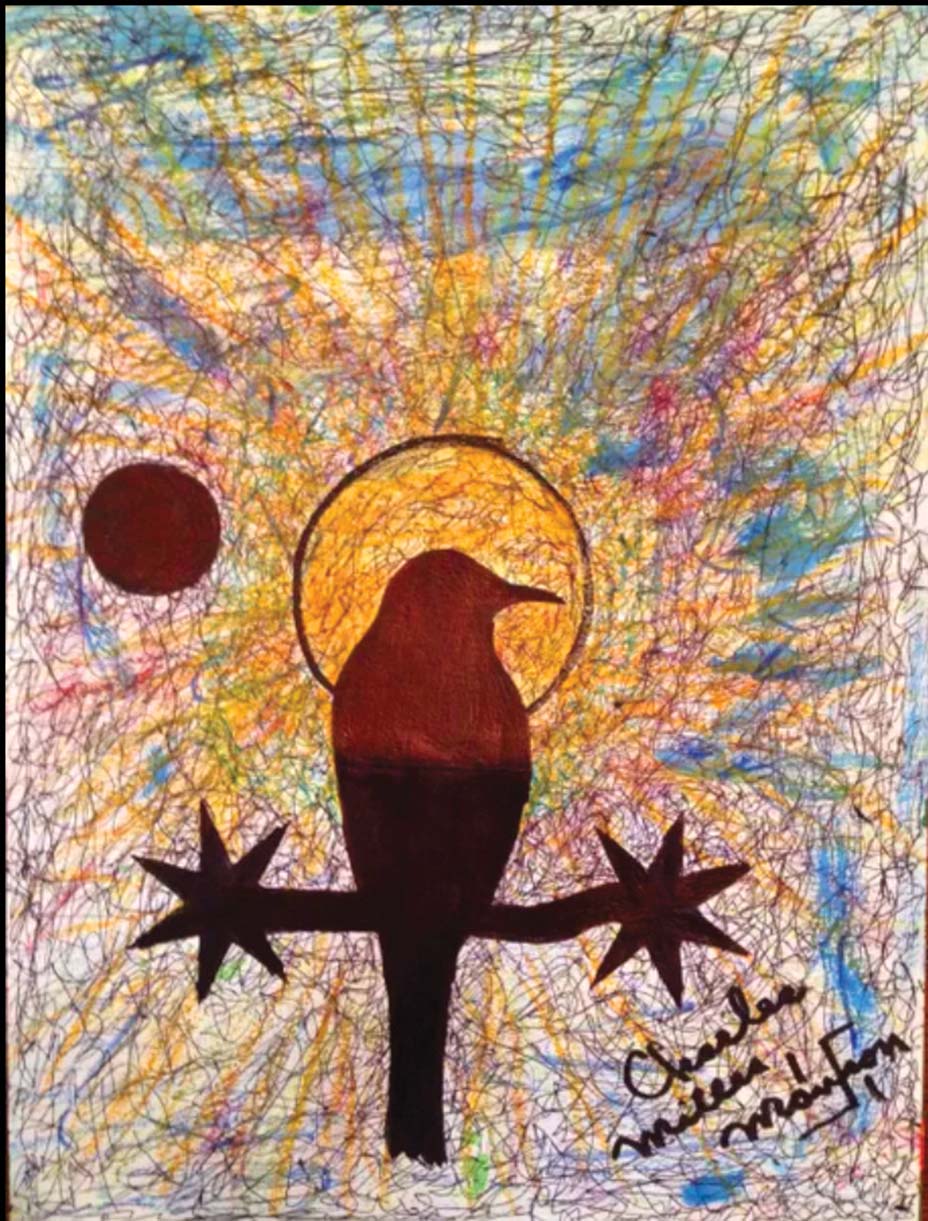 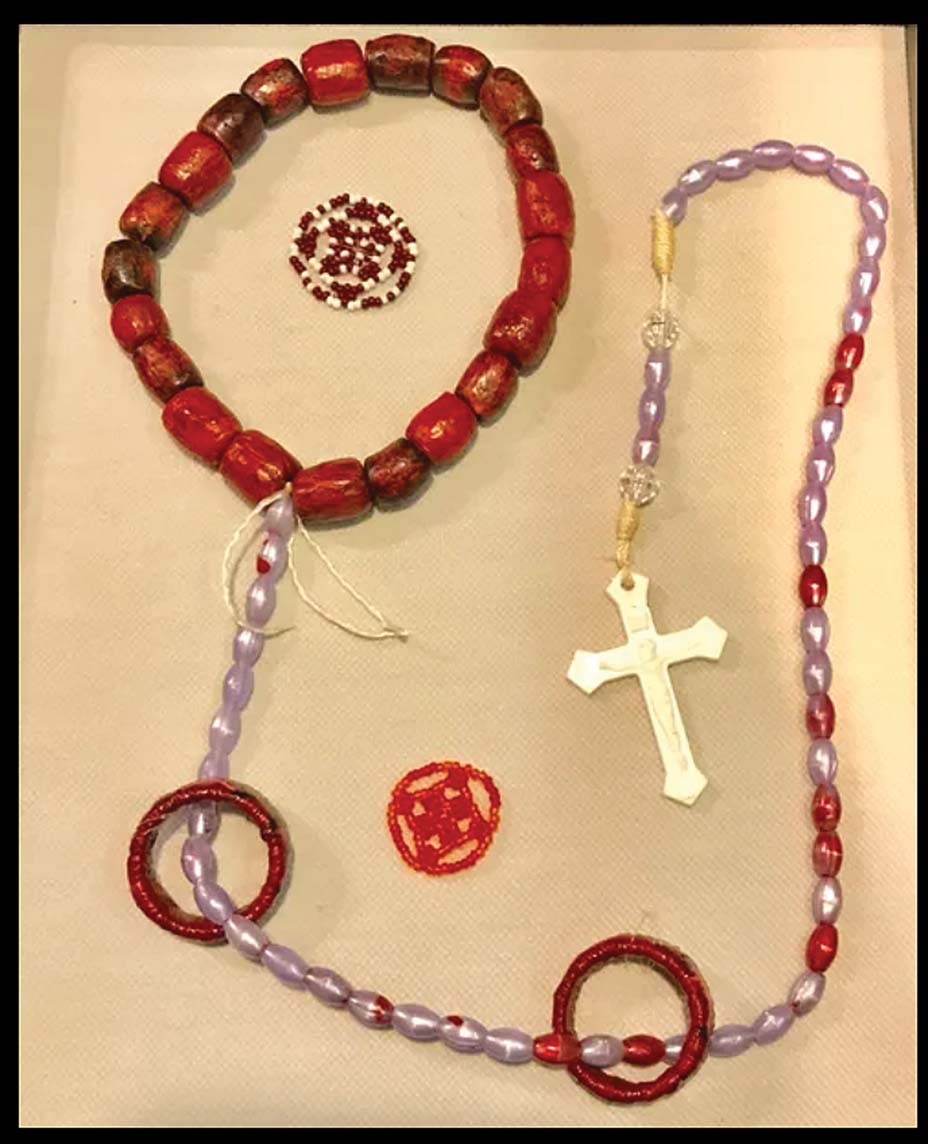