To quote the closing line of The Cher Show: “You haven’t seen the last of me.” That may be so, but as far as Broadway is concerned, it’s over.

The glitzy bio-musical written by Rick Elice and directed by Jason Moore will play its final show Aug. 18 at the Neil Simon Theatre, following a run of 34 previews and 296 regular performances.

Produced by Cher, Flody Suarez and Jeffrey Seller, for whom it was the follow-up project to Hamilton, The Cher Show opened Dec. 3 to mixed reviews and has been slipping at the box office after doing $1 million-plus a week in its first three months.

Last week the production played to 58 percent of its gross potential, with cumulative box office to date of $32.8 million. While that figure is more than respectable, producers obviously are looking at diminishing advance sales and cutting their losses before the summer tourist season is done.

Block won a 2019 Tony Award for best performance by a lead actress in a musical for her role, while veteran costume designer Bob Mackie — who figures as a character in the show, played by Michael Berresse — also took home his first win.

Producers have announced that a national tour will kick off in Rochester, N.Y., in October 2020.

“Telling Cher’s life story on Broadway has been a joy,” said Suarez in a statement. “Watching audiences relive her empowering story through six decades worth of iconic songs, movies, costumes and relationships has been incredible. We look forward to taking this inspiring message on the road next year. We are incredibly thankful to this brilliant cast and crew.”

The Cher Show closing is the latest in a pileup of post-Tonys casualties, swiftly following the announcement that King Kong also will close Aug. 18. Other new musicals from the 2018-19 season calling it quits are The Prom and Be More Chill, both playing their final performance Aug. 11, while three major plays ended their limited engagements a month or more ahead of schedule due to soft business — the King Lear revival starring Glenda Jackson; Gary: A Sequel to Titus Andronicus, with Nathan Lane; and Hillary and Clinton, starring Laurie Metcalf and John Lithgow as the political power couple.

The spate of closings frees up some prime real estate for incoming shows in the 2019-20 season, which got underway May 30 with the opening of Frankie and Johnny in the Clair de Lune, starring Audra McDonald and Michael Shannon. Up next is the eagerly anticipated Moulin Rouge! The Musical, which begins previews Friday at the Al Hirschfeld Theatre. 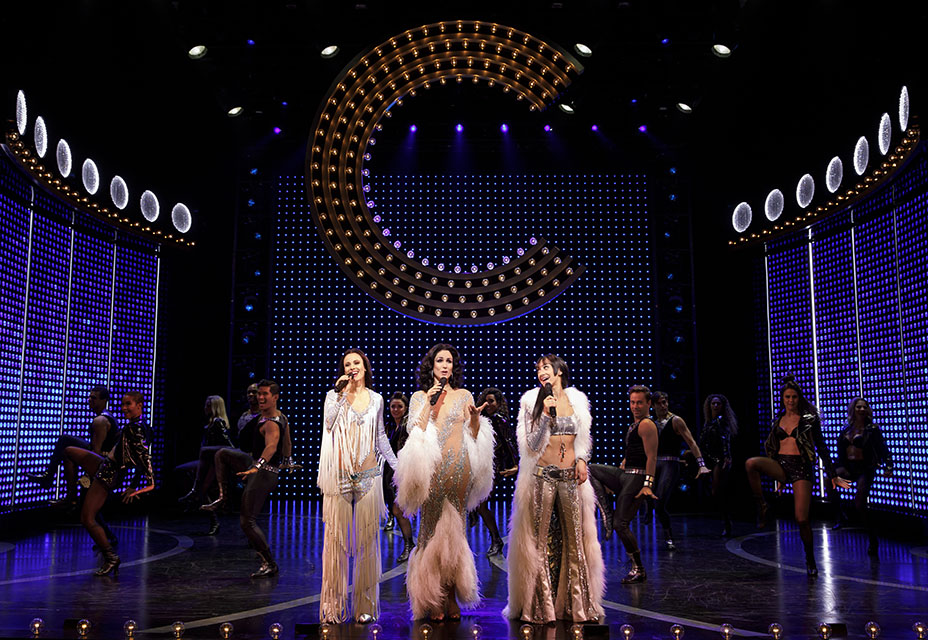