Waking up to the news Monday that NBA Lakers star Kobe Bryant had died in a helicopter crash, China’s millions of basketball fans poured out their grief on social media.

By mid-afternoon, local time, the hashtag devoted to Bryant’s death on Weibo had attracted an astounding 2.4 billion views and tens of millions of engagements, making it by far the most widely read and discussed topic of the day.

The reports of Bryant’s death seemed only to compound the dismay many millions in China have been feeling over the deadly coronavirus that has plunged the country into crisis during the family holiday season of Lunar New Year. A common refrain on social media was a plea wishing that 2020 could simply be started over.

Bryant, 41, was flying Sunday near Calabasas, Calif., in a helicopter when it crashed and erupted into flames, starting a small brush fire. Eight others died on board, including Bryant’s 13-year-old daughter Gianna.

In Europe, Kobe Bryant Recalled for His "Italian Qualities"

Basketball has been a huge phenomenon in China ever since the groundbreaking career of retired Houston Rockets center Yao Ming. The NBA hit a political rough patch in the country late last year over Hong Kong’s pro-democracy movement, but the league remains the most popular American sport in the world’s most populous nation by far. The NBA estimates that there are over 300 million people who play basketball in China — a number equal to about 95 percent of the entire population of the United States.

Throughout and after his long NBA career, Bryan made consistent efforts to encourage and engaged with his Chinese fan base — and they loved him for it. No other Western sports star came close to attaining the same level of adulation in China as Xiao Fei Xia (???), or the “Little Flying Warrior,” as Bryant was affectionally known to his fans there. 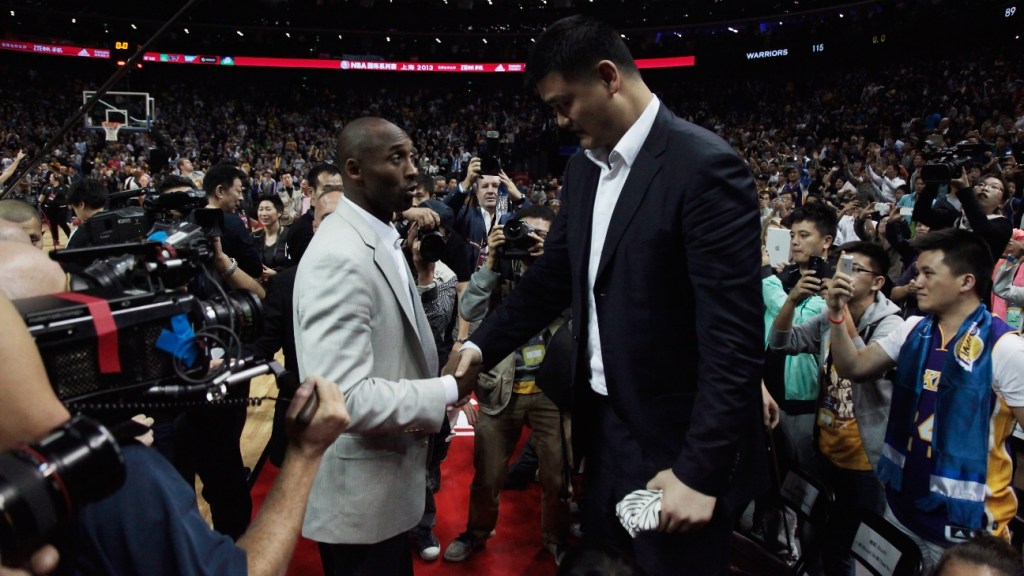 Just three days ago, Bryant posted a happy Chinese New Year message to his own Weibo profile, where he has 9.2 million followers. “Xin Chun Kuai Le to my dear friends in China!” he wrote.

As fan tributes and statements of grief rapidly accumulated on Twitter Sunday night (with congratulatory celeb tweets coming from figures ranging from Barack Obama to Leonardo DiCaprio, Bob Iger and Lil Wayne), Chinese social media was similarly flooded with an outpouring of grief.

Many fans, such as Zhou Yu, a WeChat user based in Beijing, were simply shocked: “Unbelievable! An era comes to an abrupt end,” he wrote.

“He was the star of my student days, and no one inspired me more than him,” posted another WeChat user with the surname Zhang. “Forever 24, forever Black Mamba!”

Chinese celebrities, however, were mostly silent on the topic of Bryant’s death on social media. The response marked a conspicuous departure from other highlights from Bryant’s life, such as when he played his final game at the Staples Center in April 2016, and Chinese celebs, including actress Li Bingbing, actor Li Yifeng and others, live-posted their encouragement to Bryant throughout the game.

A staffer at a talent agency based in Beijing told The Hollywood Reporter on Monday that local celebrities are wary of the risks, or bad political optics, of publicly lamenting the death of a foreign sports star at a time when dozens are dying locally from the coronavirus public health emergency.

Bryant, a five-time NBA champion and 18-time All-Star selection, led the Lakers in points, games played, three-pointers, steals and free throws. He was the No. 4 scorer in NBA history, having been recently passed by LeBron James. 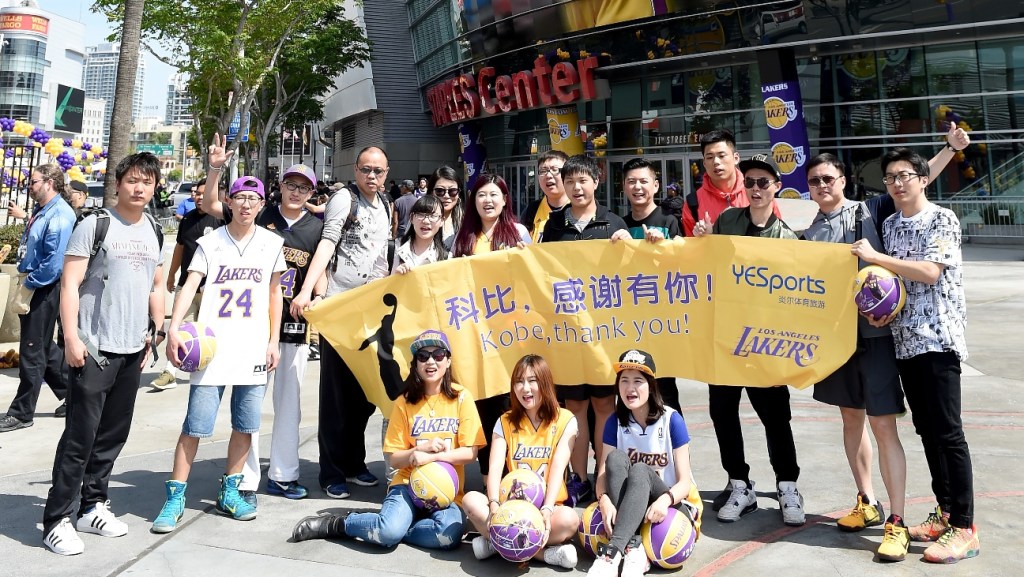