Power brokers in New York place their self-esteem in real estate over what they drive, and Washingtonians can’t be seen driving an expensive vehicle — save one. Experts weigh in on which car is most popular and why, for the crowd that lives life in the fast lane.

“The car is not the object of desire in N.Y. as it is in L.A. People’s self-esteem is much more tied up in their real estate and clothing than their car,” says Jamie Kitman, president at music management company The Hornblow Group (They Might Be Giants) and East Coast bureau chief at Automobile magazine. Those with a black car and a driver will turn to a $100,000 Cadillac Escalade ESV Platinum to glide across Manhattan. But Kitman says the well-heeled who commute drive uber-luxe SUVs like the Mercedes-Benz GLS, Porsche Cayenne Turbo S and the Range Rover, the appeal being that “we have horrible roads and terrible weather.”

Los Angeles is, of course, a car town and the preponderance of high-end cars clogging the valet lines is an affectation, says Jonny Lieberman, host and writer of Head 2 Head and Ignition on Motor Trend’s SVOD channel: “I could open a museum with the cars street-parked within walking distance of my house.” Lieberman adds that the high-end market, including Angeleno favorite the Ferrari California T, is only exploding. “There seems to be a sweet spot in the market for cars with a $2,500 lease payment, especially ones you can live with, like a Bentley Continental, Aston Martin DB11 and McLaren 570GT. A dayglo Lamborghini is what our inner 12-year-old really wants, but old age and creaky spines demand a bit of comfort with all the bling.” 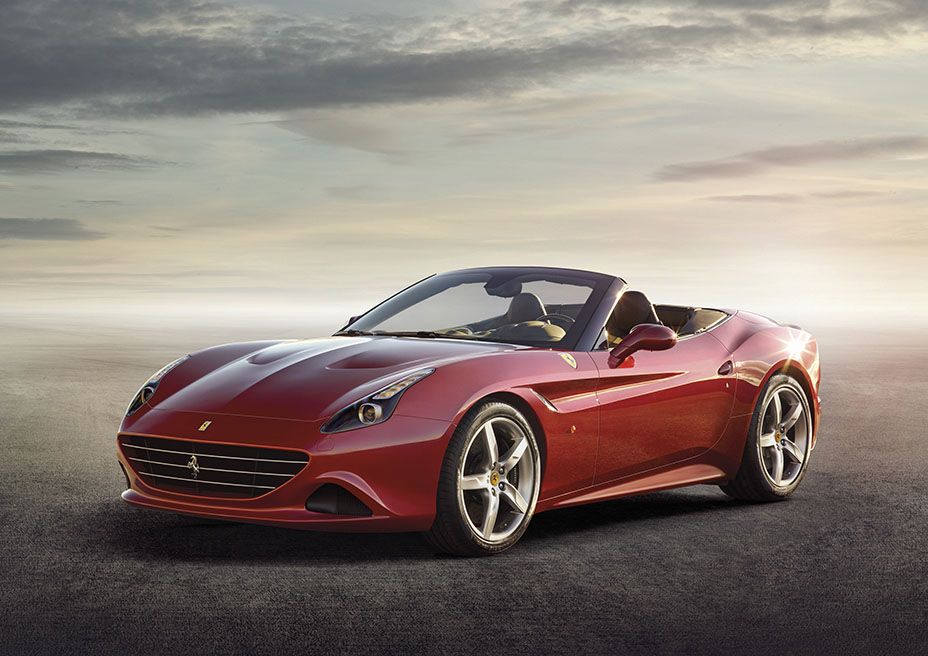 Elon Musk knew what he was doing when he put a Tesla store on K Street, only a stone’s throw from the White House. For well-connected and well-heeled lobbyists and politicos, it’s all about the messaging: a luxurious American-made car that’s environmentally friendly and high-tech. James Tate, an automotive journalist who’s lived in D.C. for almost a decade, says, “D.C. is not an ostentatious town. You can’t be seen with an expensive car, but with the Tesla, which can run a hundred grand or more, you won’t get called out.” 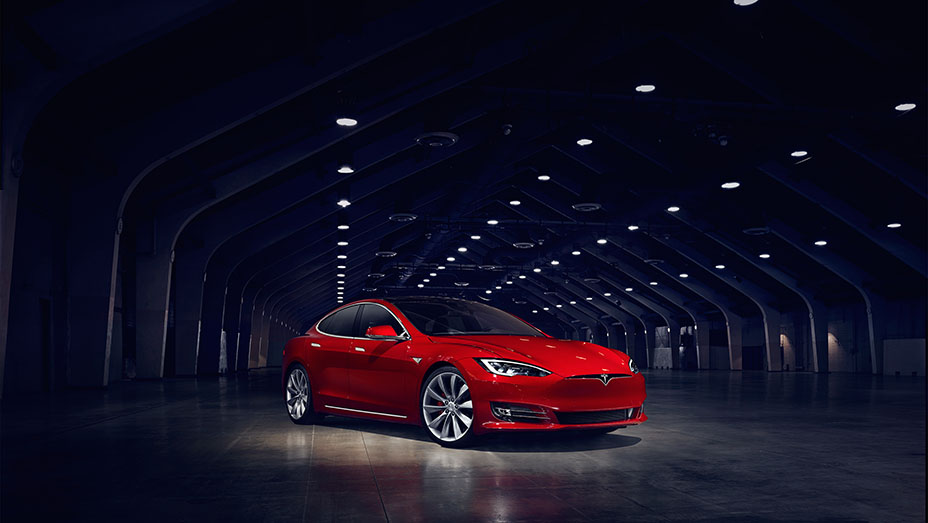