Before he died in 2016, George Michael was known for bombastic, theatrical tours that shared “Careless Whisper” and other hits with the world. Now, his personal art collection is going to be traveling to some of the destinations the British singer-songwriter visited with his music.

The over-200 work collection, which includes works from Young British Artists (YBA) movement figures including Damien Hirst, Tracey Emin, Sarah Lucas, Michael Craig-Martin, and Marc Quinn, will be exhibited in New York, L.A., Hong Kong, Shanghai and London, concluding with a sale on March 14, Christie’s announced Friday. An online auction will take place March 8-15, with items expected to fetch prices from 400 to 1.5 million pounds (about $520 up to nearly $2 million), and proceeds going to undisclosed philanthropic causes of Michael’s.

The tour will start in New York on Friday and visit Los Angeles in time for the inaugural Frieze Los Angeles art fair (which rolls out along with several other art fairs and events across the city) from Feb. 11-16 before visiting other destinations and ending in London. American and Chinese stops will include some highlights from Michael’s collection, while the U.K. exhibition at Christie’s King Street will feature all pieces. The Chinese stops, Christie’s notes, honor the fact that Michael’s Wham! duo with Andrew Ridgeley was the first major Western act to arrive in China.

“If you look at this group of 200 works, you get quite an encyclopedic view of his tastes that you really don’t [otherwise],” lead global auctioneer and global president of Christie’s Jussi Pylkkanen told The Hollywood Reporter. “As a musical artist, he went through many different transitions. I think the art mirrors that, there’s a great variety in the types of works that he bought. And I think that each of us comes to our own conclusions, but looking at the works, you see a different side to a person than a global pop star.”

Michael, for example, developed friendships with members of the YBA movement that were his artistic contemporaries and “rock stars in their own right,” Pylkkannen notes, as well as patronized their work. Michael even commissioned a photographic negative-like portrait of himself, in green, blue, purple and orange hues, from Craig-Martin, Commissioned Self-Portrait (George), that will be exhibited in London.

The Los Angeles leg of the tour, at Christie’s in Beverly Hills, will exclusively feature some YBA works, including Tracey Emin’s Fuck Off and Die You Slag and Hurricane, Michael Craig-Martin’s Untitled, Jake and Dinos Chapman’s Forehead and Joey and Harland Miller’s Death, What’s In It for Me?, among others. The full collection includes works such as Damien Hirst’s The Incomplete Truth, Bridget Riley’s Songbird and Emin’s Drunk to the Bottom of My Soul.

“George Michael is known for songs that really have tremendous energy, and most of the artworks have the same thing … each individual is powerful, strong, holds the wall and takes your breath away,” Pylkkanen said of the assembled works.

The live London auction will take place March 14 at 7 p.m. at Christie’s King Street, while the online sale will go from March 8-15 at Christie’s website. Also on view at Christie’s Feb. 11-16 will be selected works from the house’s Post-War and Contemporary art sale (Feb. 28 in New York), including paintings by George Condo, Yayoi Kusama, Takashi Murakami and Andy Warhol. 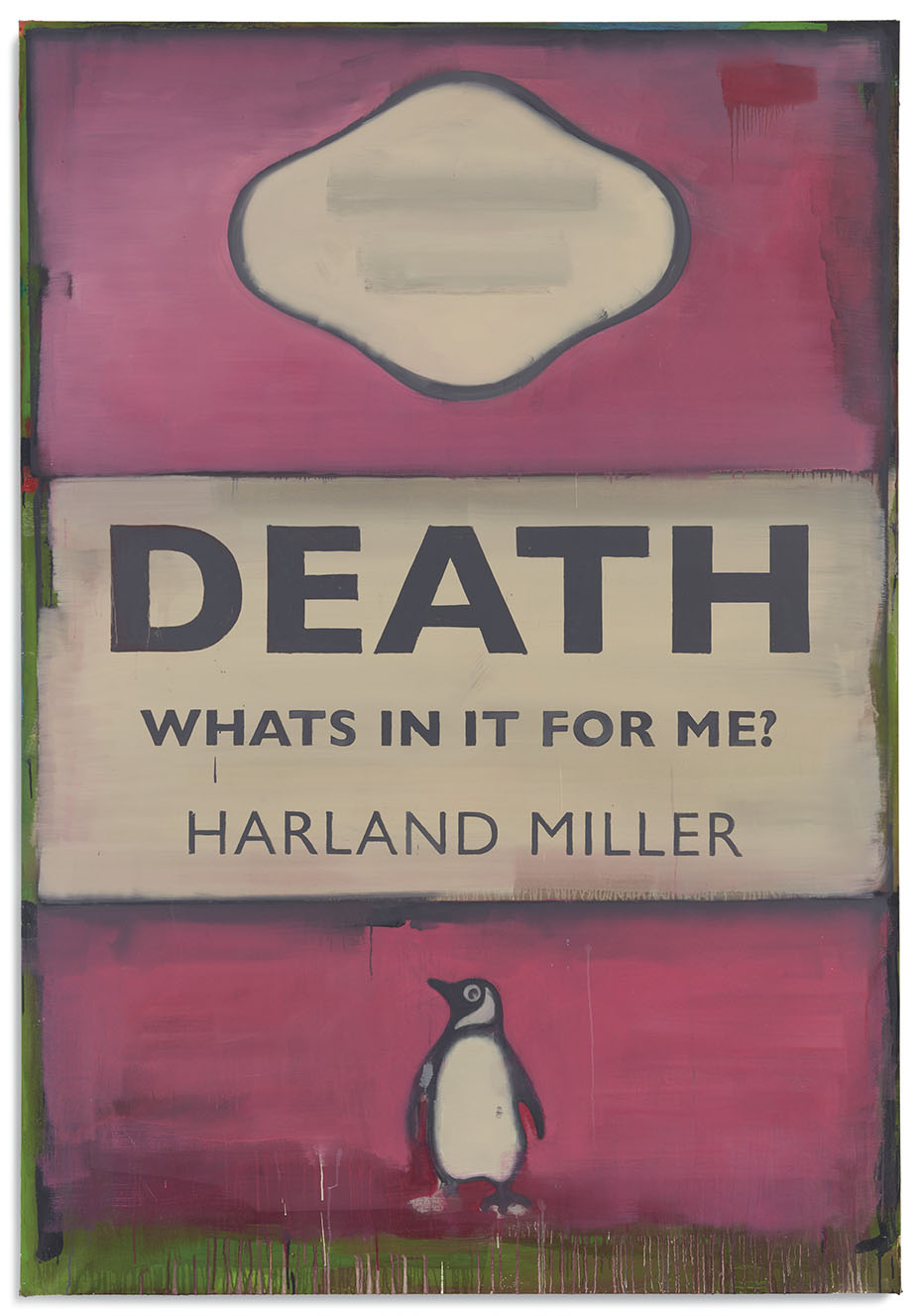 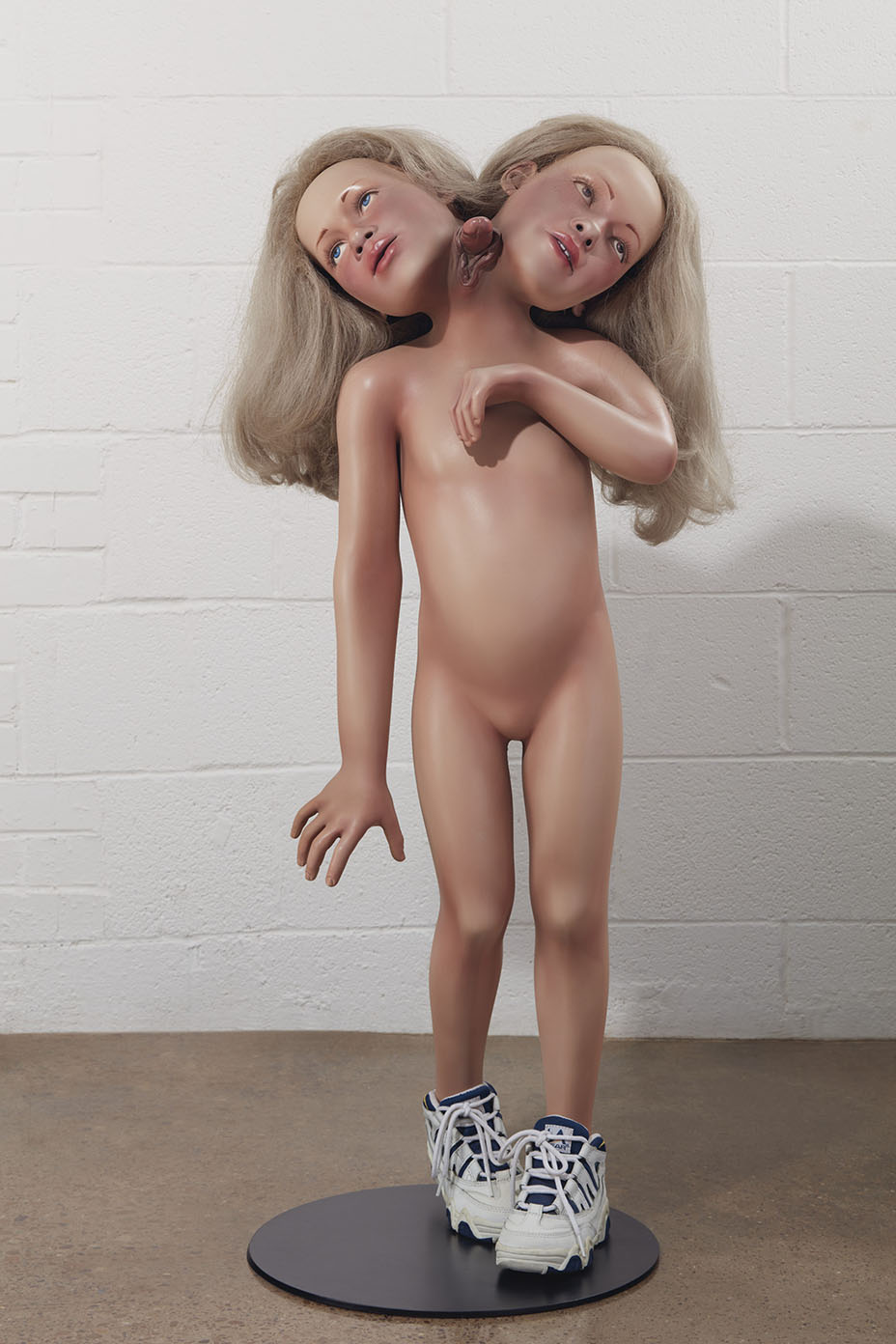 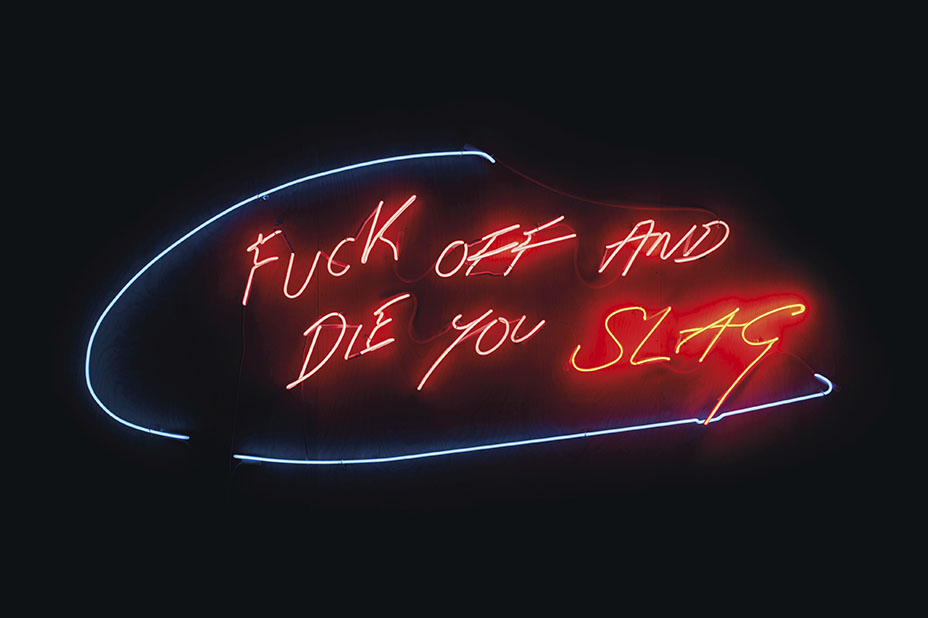 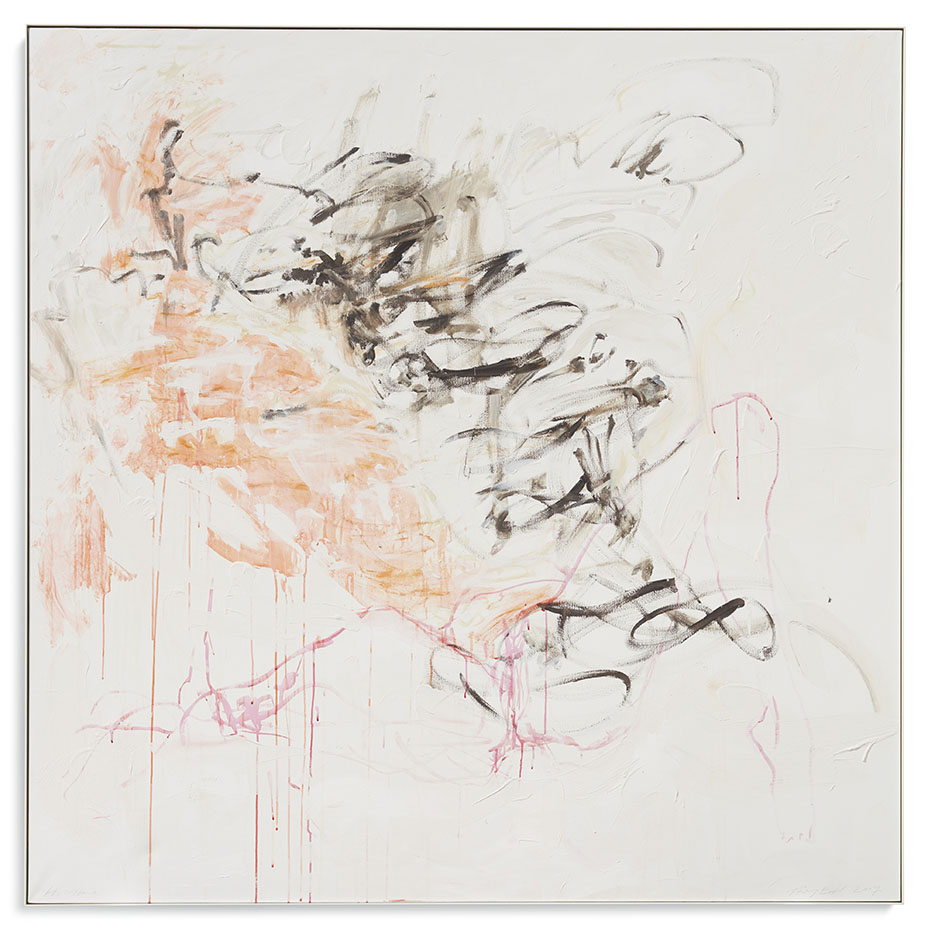