“The L.A. food scene is unbelievable,” says David Chang, the man behind the Momofuku empire whose Majordomo opened Jan. 23 in Chinatown — the latest in a string of L.A. debuts from top Manhattan chefs. “There’s no reason why we can’t add to it and be a good neighbor and participant — not a carpetbagger.”

There’s been a steady stream of New York-based chefs opening L.A. offshoots for the better part of the last decade, but the recent uptick is conspicuous. Chang’s move follows similarly celebrated Manhattan chefs Jean-Georges and Dominique Ansel, each of whom opened their first L.A. eateries in 2017, and more recent additions from April Bloomfield (The Hearth & Hound) and Daniel Humm and Will Guidara (NoMad LA). But while some of those projects are chefs playing the hits for a new audience, Chang wanted to hatch an entirely different concept for his California foray.

“We’ve always resisted doing the same thing over and over again,” explains Chang, whose Majordomo keeps an eye on local produce and includes more seafood than his previous efforts. “I think it’s important to build our own relationship with the city before we do anything else.”

In the run-up to launching Majordomo — a departure for Chang but still decidedly Korean-inspired — he’s been living in Los Feliz with his wife, Grace Seo, and their rescue dog, Seve. It’s the first time Chang, 40, has ever had a yard. And while he categorizes himself as “bicoastal” at present, he’s enjoying the time away from New York. “I’m still stressed,” he says, “but incredibly less so, which is good for morale.”

That’s not to say that he’s kicking back. Even by “celebrity chef” standards, Chang’s profile is considerable. His Netflix doc series Ugly Delicious bows Feb. 23 (he hosted PBS’ The Mind of a Chef and did a guest stint as himself on David Simon’s New Orleans drama Treme) and, thanks to a fruitful meal with friend and NBC Olympics czar Jim Bell, Chang soon will head to Pyeongchang to serve as a special correspondent for the Winter Games, leaving his fledgling eatery behind. “It was supposed to open several months ago,” he concedes. “I thought by the time the Olympics happened, I’d be free and clear and not juggling it all.”

Among the first to sup at Majordomo were Brian Grazer, Nick Kroll and Jon Favreau. But for Westside devotees of Chang’s Michelin-starred portfolio (14 restaurants in cities from Las Vegas to Sydney), his L.A. location — a vast concrete hall tucked into an elusive industrial courtyard — is a world away.

“We had a friends and family night,” he says. “And all the rich guys from Brentwood and Santa Monica were like, ‘Where the hell are we?'” 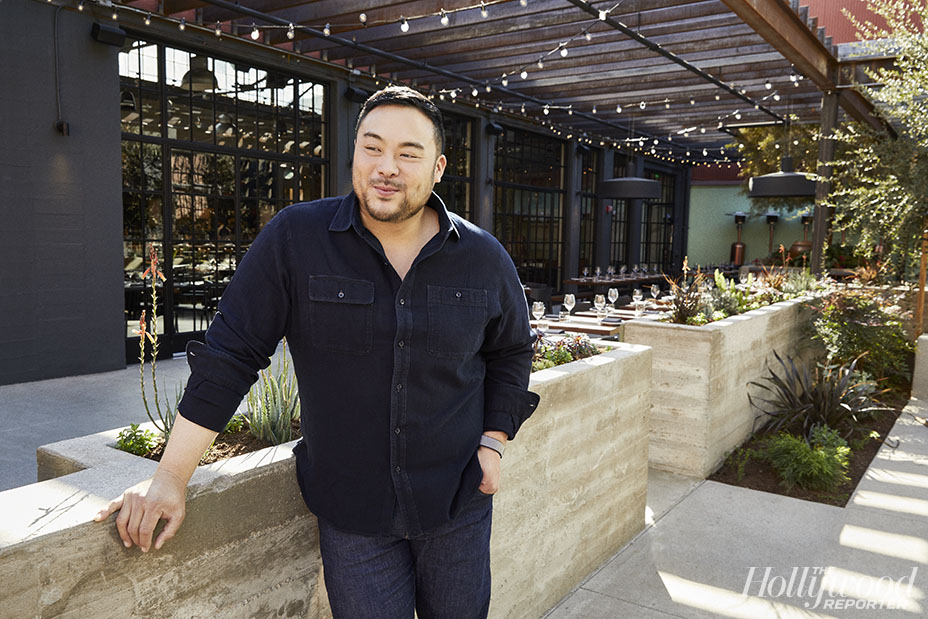 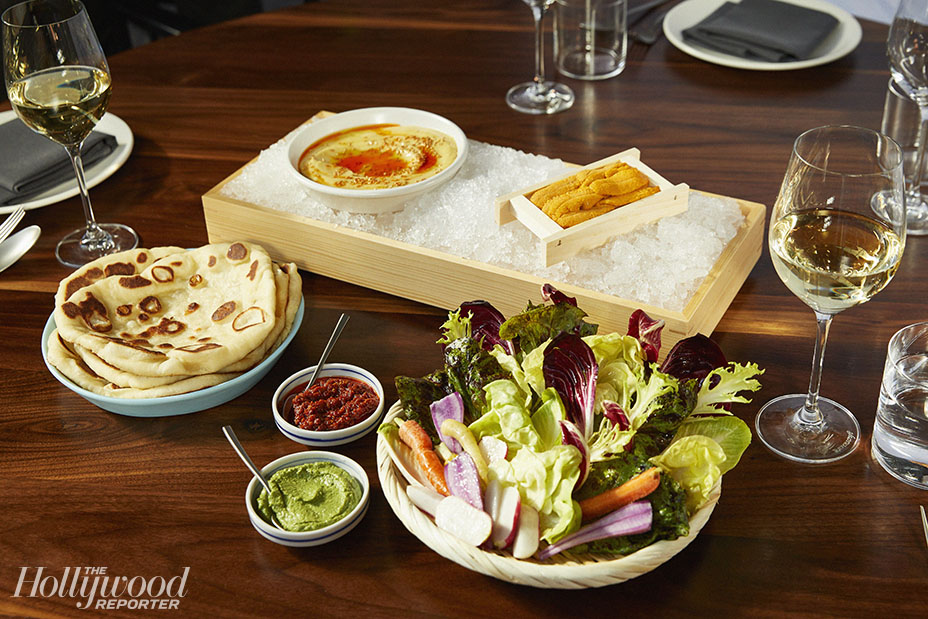 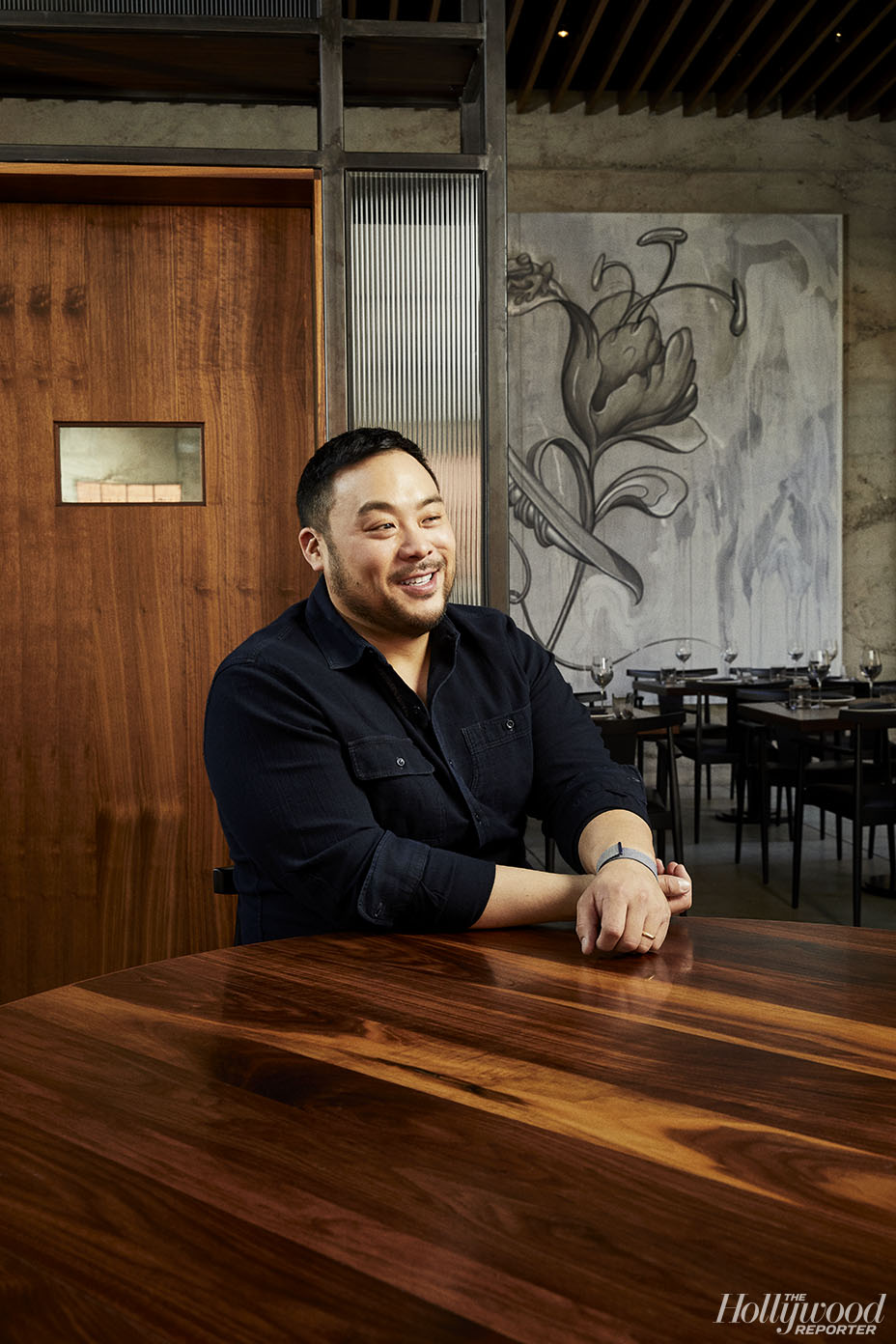