Death Becomes Her is headed to the stage.

Written by Martin Donovan and David Koepp, the film Death Becomes Her starred Meryl Streep as Madeline Ashton, a woman who gets her hands on an immortality potion and tries to outdo her longtime rival, played by Goldie Hawn. Also featuring Bruce Willis and Isabella Rossellini in its cast, the Universal horror-comedy won the Oscar for best visual effects and grossed $149 million worldwide.

No word yet on whether the stage version will feature the hilariously campy opening song from the film, “I See Me,” performed by Streep’s Madeline in a fictitious flop Broadway musical adaptation of Tennessee Williams’ Sweet Bird of Youth. Fans can only pray that meta moment survives. 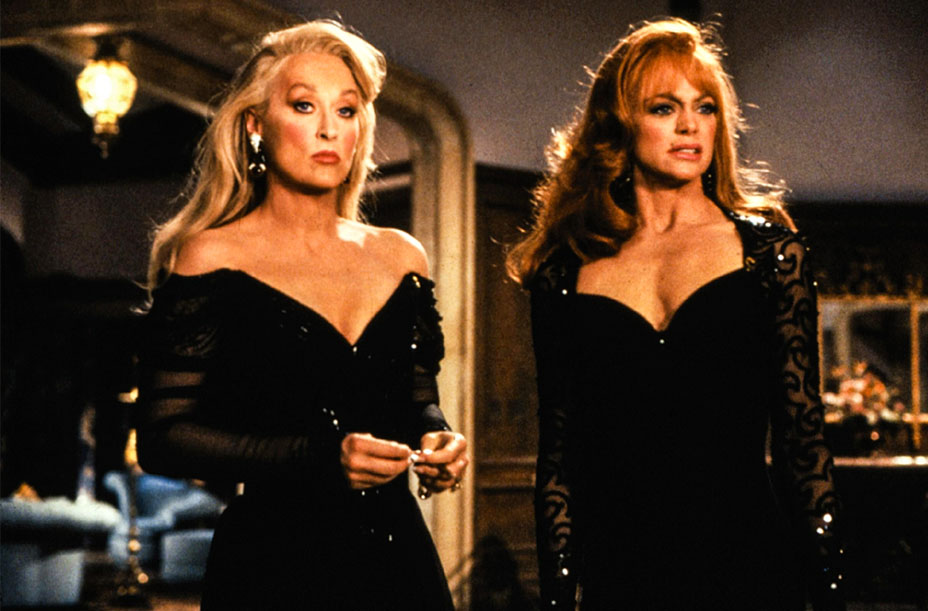 Universal Theatrical Group is the film studio’s newly rebranded live theater division, which includes Universal Stage Productions (Wicked, Billy Elliot, Bring It On: The Musical) and DreamWorks Theatricals (Shrek the Musical). The group recently announced its development of a bio-musical based on the life and music of the Bee Gees.

Chenoweth’s Broadway credits include Wicked, On the Twentieth Century, The Apple Tree and Promises, Promises. She won a Tony Award in 1999 for best featured actress in a musical for You’re a Good Man, Charlie Brown. Her television credits include American Gods, Glee and The West Wing. She is represented by ICM Partners, and Schreck Rose Dapello Adams Berlin and Dunham.

David Rooney contributed to this report.

Bee Gees Stage Musical in the Works With Barry Gibb