Imagine an election campaign with a misogynist demagogue advocating xenophobic policies battling against a tough female opponent in a contest that threatens to arc toward a dark conclusion. Wouldn’t that make a funny (and frightening) satirical play?

That’s the thought that inspired the most recent work of Jon Robin Baitz, the writer and producer behind ABC’s Brothers & Sisters and NBC’s The Slap, who has just debuted his latest play in Culver City. (As a dramatist he’s best known in the theater world for the Pulitzer-nominated Other Desert Cities, which premiered Off-Broadway in 2011.)

His Vicuna premiered Oct. 23 and runs through Nov. 20. It centers on a Donald Trump-like candidate in the final weeks leading up to a hard-fought election against a tough female opponent. The satirical and at times somber drama revolves around its barely disguised businessman turned politician, Kurt Seaman. Hollywood liberals including Norman Lear, Marisa Tomei and Barry Diller attended the opening night.

How did you come up with the idea for the play?

I was on a plane in March flying here to do Ryan Murphy’s Hurricane Katrina project [the upcoming second season of FX’s American Crime Story focuses on the governmental response to the disaster], and I could see the whole country before me, and I was reading about the partisan collapses, and how fallible everything is, and I thought about what happens when you have a man like Trump in power. It was a very surreal plane ride. The flyover states were very real to me that day. They were small towns and cities with people and lives. They were very angry. I had to write about what would happen. It was combined anger mounting into a strange groundswell for this demagogue. By the time I landed I had written 20 pages or so.

Why focus on a Trump-like character this election cycle rather than exploring Hillary Clinton’s psychology, anxiety and court of intrigue?

She is a recognizable human. She has recognizable reactions to things. You do get a sense that she cares deeply about things like education and children’s welfare. And her faults, while seemingly making you wince — frankly, they are human ones. His DNA, his being, seems so thuggish, so extraordinary, so unprecedented in so many respects that you could only make drama in it to try to understand what was happening. I had to start writing a version of him without using the events of the day, the everyday, without using a real narrative.

I came to see, through a fog, a kind of Kristallnacht emerging in the fog ahead of me. You can’t incite people to hatred. We’ve seen the violent outline of it already, the invective he lives in, the almost ceaseless shallowness and vulgarity. This is what leads to violent and dangerous moments. It’s an extraordinarily frightening crossroads that we are at.

How did you think about this exploration, which you were conceiving in real-time, so that it wouldn’t immediately grow stale?

For something to become a play rather than a skit — look, I love the Saturday Night Live thing and Alec [Baldwin, who impersonates Trump] in it, but if you had two hours of it, it would flatten out at the seven-minute mark. But the play, like all plays, has a structure and problem in it, and a moral universe all its own.

What research did you do to get into the head of your conception of Trump? Did you watch his speeches, follow his preferred news outlets?

When you’re a playwright or a dramatist, the characters begin to speak and you start to slowly step away psychologically. You let them go about digging their own graves, or not.

I began to think about Kurt very separately, on what he’d do. He’s far more articulate than the candidate himself. He’s probably a great deal smarter. 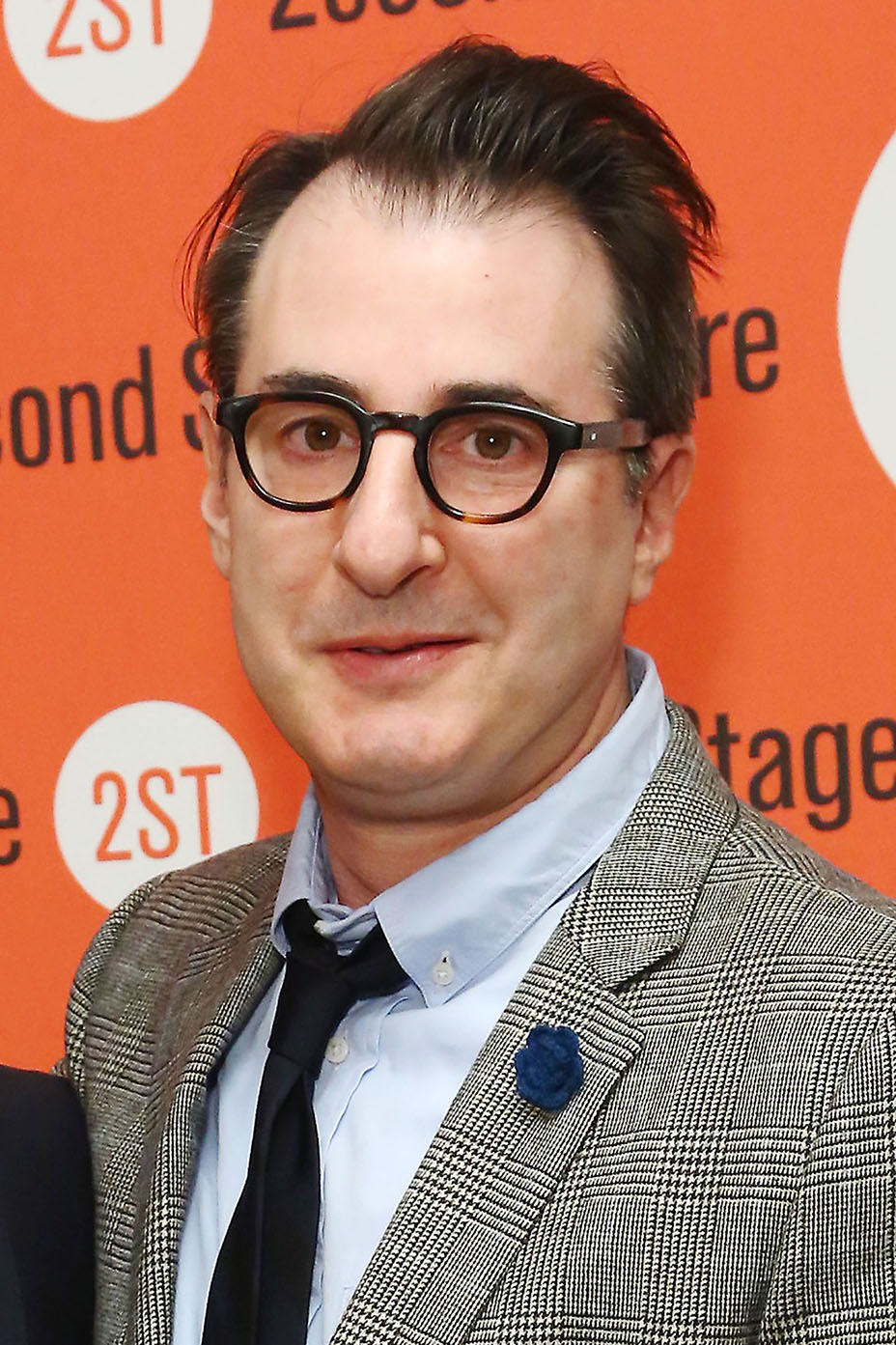 You’ve spent a lot of time, and put in a lot of effort, engaging with Trump’s psychology. Is there anything you admire about him?

I will say this about him, he’s right about a lot of things that don’t work. He’s right about the incompetence and the corruption. He happens to not be the answer to them. He has identified and capitalized on the pain of people who have watched their incomes stagnate, their jobs go away, their children’s futures evaporate. He believes that he’ll be doing them good on some level. I don’t think he’s going to knowingly con them out of their future.

Do you think there’s going to be a single Trump supporter in your audience in Los Angeles, over the course of a run at a theater (which happens to be named after lifelong Democratic party supporter Kirk Douglas) that’s situated in the heart of liberal Hollywood, across the street from Sony Pictures?

Unfortunately, no. I think what’s left of the serious American theater is a diehard audience eager for an experience of something new. And I have to say, when I see people of means, for instance, who support Donald Trump, they are very greedy people who want to support the status quo. And I don’t think that’s the audience for a probing play that has a great deal of anger. The modern American theater is in many ways a bastion of leftist ideals of what life should be.

How do you think Vicuna would be received if it were staged in a red state?

The Hurricane Katrina season of American Crime Story is also tipped to be a crucially political piece. How’s that writing experience going?

The harder we worked as a team on Katrina, the more immersed we are in it, the more agonizing it is to see people face failures with competence, with grace, with empathy. It’s an entirely man-made catastrophe. I don’t want to talk too much about the body of Katrina. But I will say that we are very much at a time when we’re alone and the responsibility of individuals to do the right thing couldn’t be higher. And yet paradoxically, and I think the internet has to do with this, there’s a calcification to the part of our soul that’s able to feel empathy. The suffering of others can feel like an opportunity or an abstraction. So in that sense Vicuna and Katrina are speaking to each other in my head.

Katrina has real villains in it. People who did really unspeakable things, out of fear or opportunism, say. And most of those people are officials.

I’ve operated from a place of deep anxiety as a writer for the past seven months, and I’m only understanding it after the play opened. I’ve had dreams of natural disasters occurring concurrently with being beaten up by Trump supporters.