Broadway’s gotta have some “Hot Stuff” next spring.

Producers Tommy Mottola and The Dodgers confirmed Tuesday that Summer: The Donna Summer Musical will begin previews March 28 at the Lunt-Fontanne Theatre ahead of an April 23 opening.

The bio-musical tracing the life and career of the singer, who teamed with music producer Giorgio Moroder and Casablanca Records to make many of the defining hits of the disco era, will wrap its tryout engagement at La Jolla Playhouse Dec. 24.

The fast-track to Broadway had been rumored in recent weeks, after the Lunt-Fontanne — one of Broadway’s most centrally located musical houses, close to Times Square — became available with the imminent closing of Charlie and the Chocolate Factory.

The move enables Summer to get in ahead of The Cher Show, scheduled for fall 2018. Both musicals portray their subjects at three key stages of their lives.

Directed by Des McAnuff and choreographed by Sergio Trujillo, who teamed on one of Broadway’s biggest jukebox hits, the Frankie Valli and the Four Seasons bio-musical Jersey Boys, Summer drew mixed critical response in its world-premiere developmental production at La Jolla.

Reviewing the show in The Hollywood Reporter, Deborah Wilker wrote: “While this version isn’t quite Broadway-ready, it has all the potential. I feel love.”

That song title cited is one of many massive hits featured in the show, including “Bad Girls,” “MacArthur Park,” “No More Tears,” “Dim All the Lights,” “Hot Stuff” and “I Love You.” McAnuff collaborated on the book for the musical with Colman Domingo and Robert Cary. While the premiere engagement featured Tony winner LaChanze, Ariana DeBose and Storm Lever as the title figure at three different phases of her life, casting has not been confirmed for Broadway.

Summer is part of a wave of bio-musicals in development on the heels of Jersey Boys and another breakout Broadway success, Beautiful: The Carole King Musical. In addition to The Cher Show, others include Tina: The Musical, based on the life of Tina Turner, bowing in London in March; an untitled Bee Gees musical from Universal; and Ain’t Too Proud — The Life and Times of the Temptations, also directed by McAnuff, which is aiming for Broadway following a five-week run in D.C. next summer.

Broadway plans were also recently confirmed to follow a San Francisco run next season for the Go-Go’s musical Head Over Heels, which counts Gwyneth Paltrow among its producers. That production, however, is a non-biographical jukebox musical, like Mamma Mia! and the upcoming Jimmy Buffett show, Escape to Margaritaville. 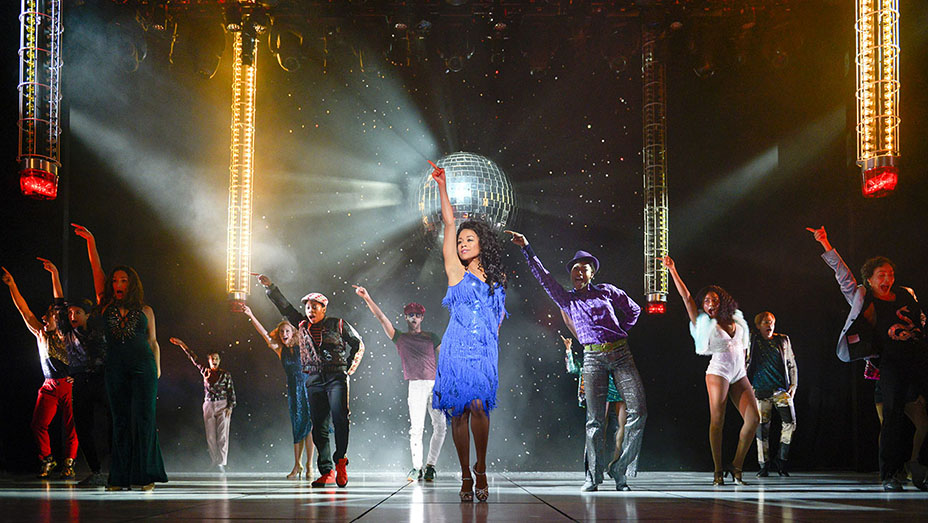