One of the most talked-about and polarizing new works of the 2018-19 off-Broadway season, Jeremy O. Harris’ Slave Play, is making the move to Broadway, producers announced Thursday.

Directed by Robert O’Hara, Slave Play premiered last December at New York Theatre Workshop in a sold-out extended run, drawing wide attention with its provocative take on the corrosive legacy of slavery and its impact on both mixed-race relationships and personal identity in contemporary America.

The play begins as an antebellum fever dream that ostensibly takes place on a plantation in the Old South, where black and white partners, straight and gay, come together in clandestine couplings between the cotton fields and the master’s house. But tears in the narrative fabric of that world hint early on that Harris intends to pull the rug out from under his audience in developments that both subvert and reaffirm the shifting balances of power being played out.

“During my very short time being a professional writer, the world I thought I’d inhabit was one at odds with a commercial theater landscape,” said Harris in a statement. “So to see that this play, Slave Play, that interrogates the traumas Americans have inherited from the legacy of chattel slavery and colonization has a place in the canon of work that has made its way to Broadway is both exhilarating and humbling. It also articulates that the leaps the community made in the past Broadway season might not have been a fad but the beginning of a new moment for the theater to once again attempt to represent discursive American theatrical expression not situated solely within the imaginaries of cis white men, but the imaginaries of all Americans.” 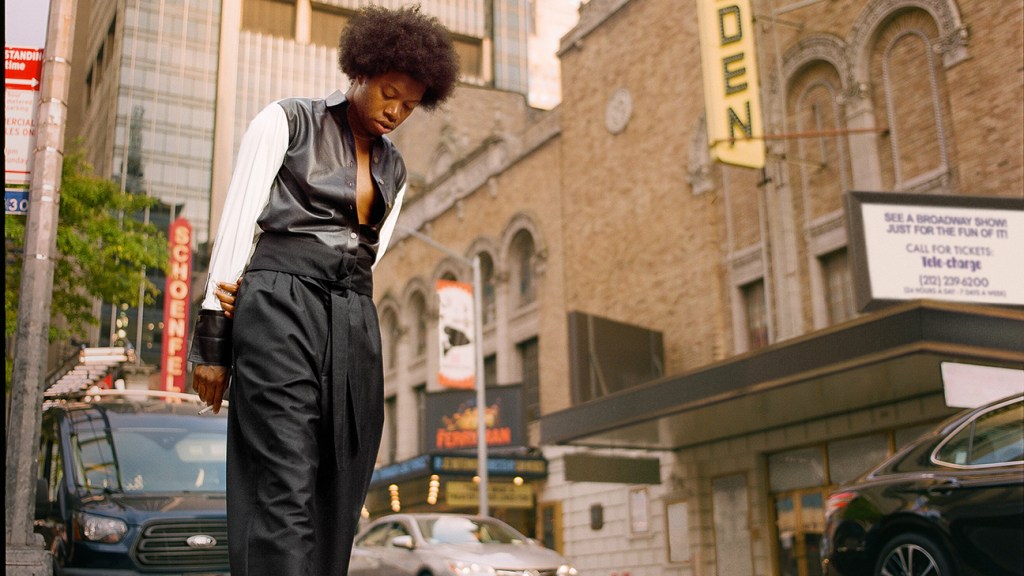 Added director O’Hara: “I’m thrilled as a black queer artist to be collaborating with another black queer artist on what will be both of our Broadway debuts. I think the idea that I can say that openly and proudly is rather profound given the history of our country and of the American theater, but more specifically Broadway, which has had and continues to have a general lack of diversity and diverse stories.”

Accessibility is being made a priority on the transfer, with producers confirming that 10,000 tickets will be made available at just $39 each throughout the run.

The production marks the second critical sensation of the past year to springboard from NYTW to Broadway, following Heidi Schreck’s What the Constitution Means to Me, which is currently playing at the Hayes Theatre. The presence of that work among this year’s Tony Award nominees for best play, along with Choir Boy by black queer writer Tarell Alvin McCraney and Gary: A Sequel to Titus Andronicus by gender-nonconforming theater artist Taylor Mac, gave the past Broadway season a welcome shot of diversity.

Harris is represented by ICM and managed by ELIA and attorney Andre Des Rochers of Granderson Des Rochers.