Whole Child International is a U.S.-based organization that provides aid to orphaned or abused children worldwide by working within childcare institutions such as orphanages, training caregivers, improving children’s physical environments and more. 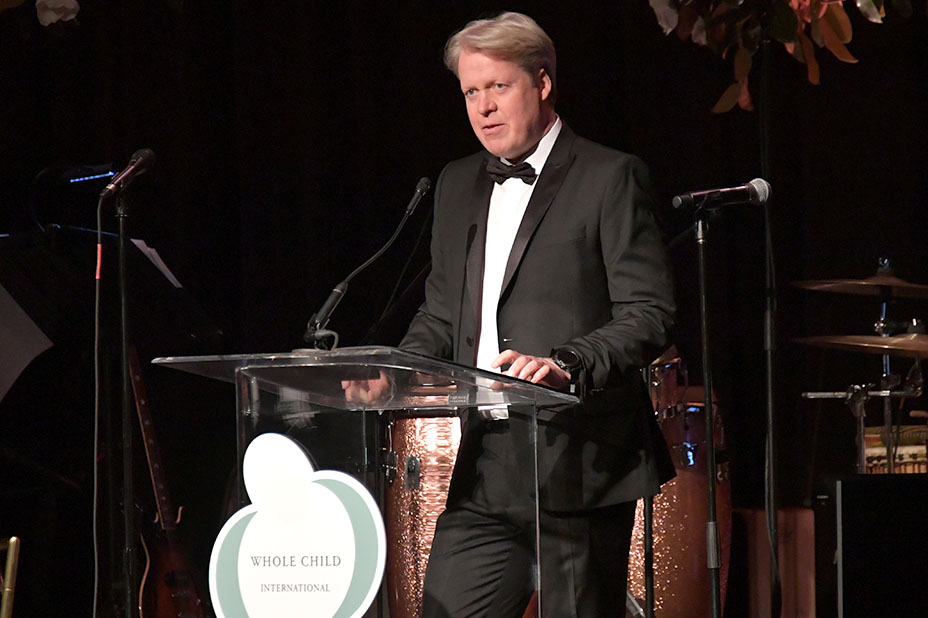 “The most important change is the change you can’t see,” said the Countess, who started the organization in 2004 as a single mother in Canada going through a divorce. “I was probably not the most attractive candidate to tackle a global problem,” she remarked, but “there was something about [my own experience with] motherhood that made the idea of millions of children growing up without that level of intimacy absolutely intolerable.”

Recognized by The Clinton Global Initiative and His Holiness the Dali Lama, Whole Child International has had success in Central America and Latin America, ranging from improving children’s height and weights, to their developmental and social-emotional progress. 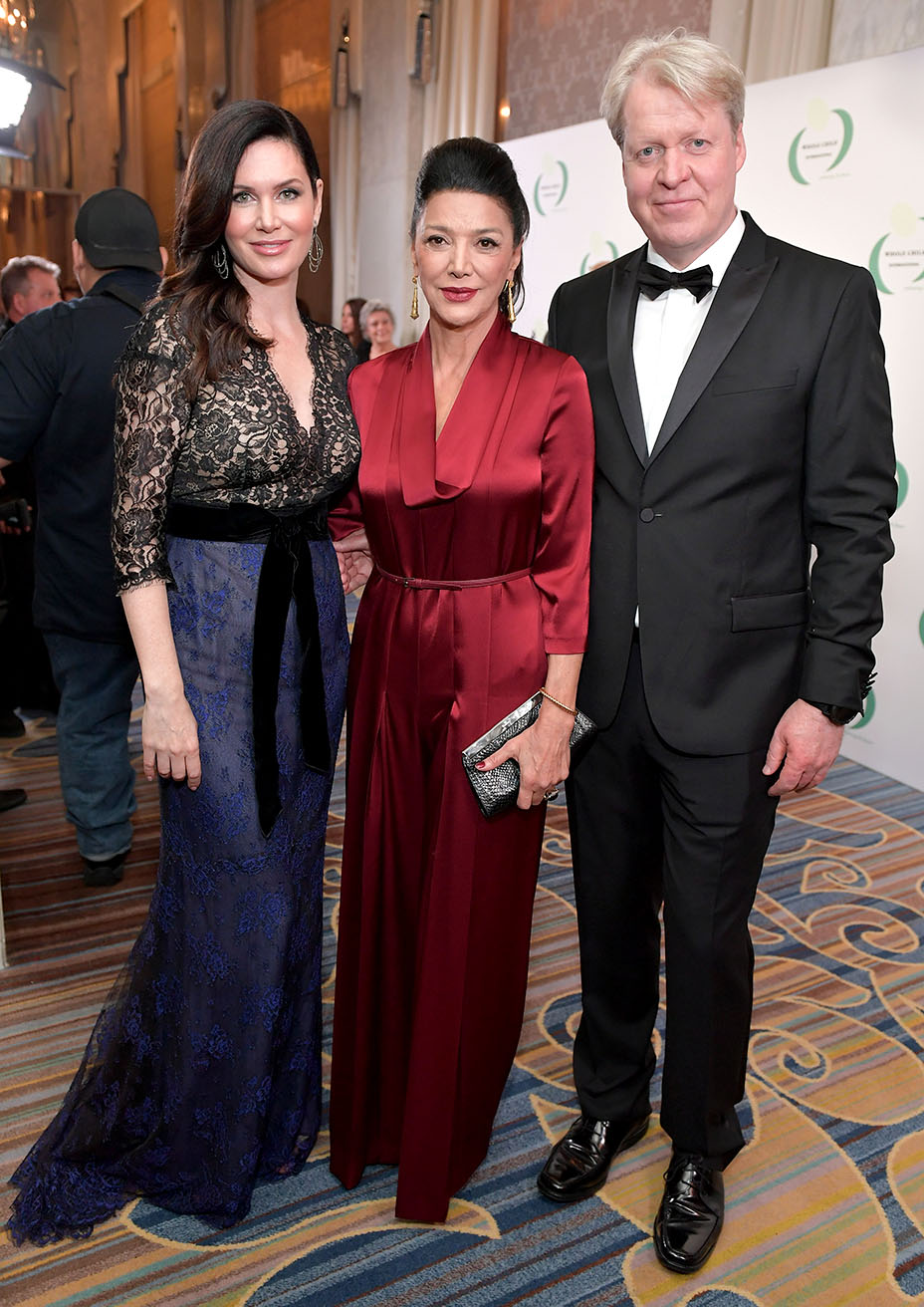 Then the real fun began. With Lydia Fenet, senior vice president of Christie’s, at the block, two special items were up for auction. For the first time, bound in a limited-edition of 100, the Earl’s eulogy delivered at Princess Diana’s funeral was auctioned and two copies were sold for $25,000 and $20,000. The second lot was a weekend at Althorp House, the Spencer family ancestral home for nearly 500 years, where Princess Diana was laid to rest. The winner could bring up to 20 of his or her nearest and dearest, with the Earl and Countess personally hosting if one desired, food and wine, and full access to the entire estate. The weekend sold for $200,000.

The evening ended with Anthony Kiedis and Josh Klinghoffer of the Red Hot Chili Peppers performing, with strings and a full brass band. Guests were gifted a Christmas candle from Jo Loves, Jo Malone’s latest beauty endeavor after selling her namesake brand to Estee Lauder. 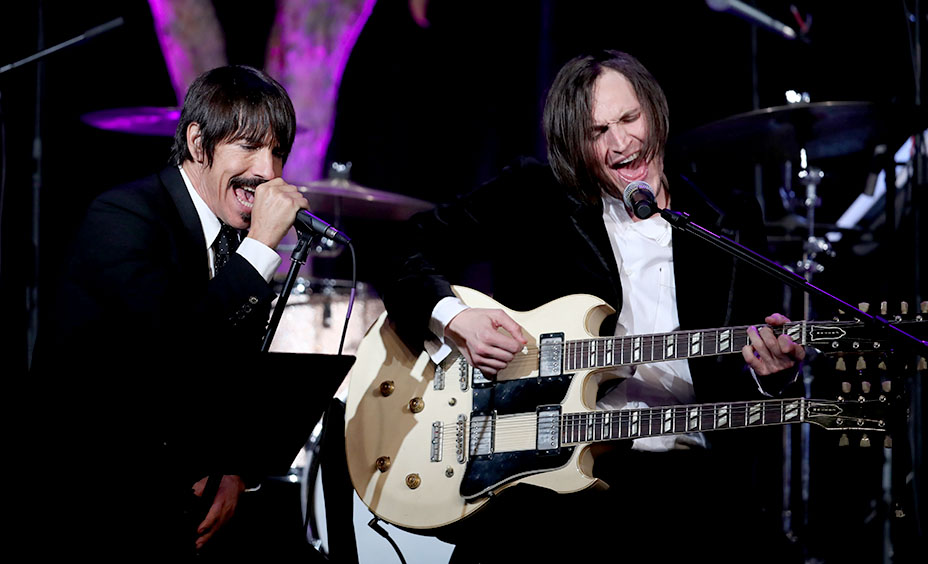 The Whole Child International Gala was sponsored by the Annenberg Foundation, Christie’s, Crane and Co. and Jo Malone MBE.