L.A. master Ed Ruscha boasts Hollywood collectors including Leonardo DiCaprio, Owen Wilson and Jay-Z, but few can lay claim to as many of his works as architect Fred Clarke, partner of the late Cesar Pelli. Now, 35 of those works — accumulated over the past 50 years by Clarke and his wife, Laura Weir Clarke  — will be auctioned by Christie’s on Sept. 27. 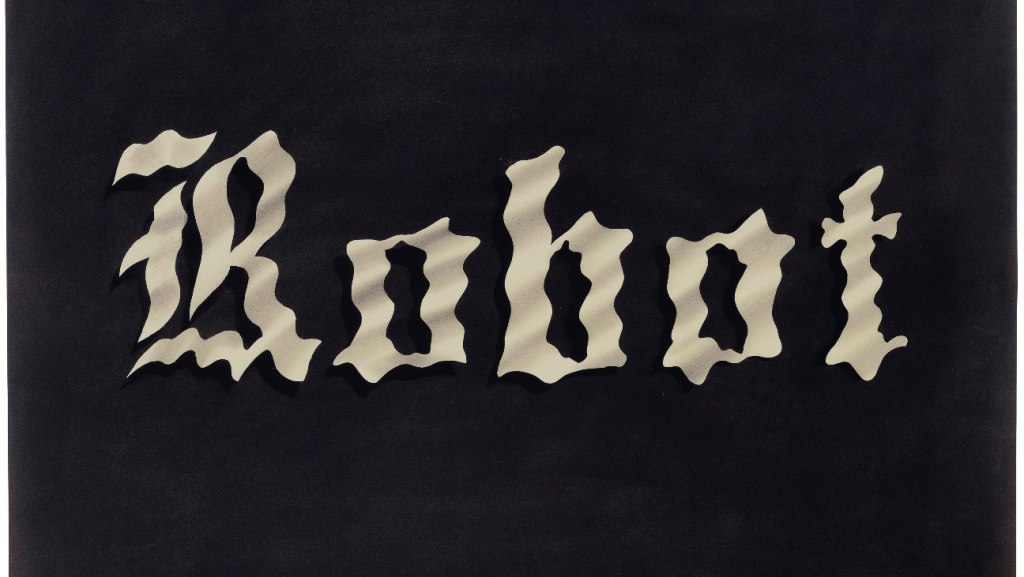 “Probably the Standard Station will be hardest to part with,” Clarke says of the iconic screen print of a mid-century service station. “The reason the Ed Ruscha part of our collection is so deep, I started seeing evolution in it — sometimes startling changes from one period to another. You can see him exploring ideas in the work. That became very important to me because that’s the way my own work is.”

Co-founder of Pelli Clarke Pelli Architects, the firm behind West Hollywood’s Pacific Design Center and downtown L.A.’s 777 Figueroa as well as Segerstrom Concert Hall in Costa Mesa, Clarke first met Pelli at L.A.’s Gruen and Associates in the early 1970s. Seven years later the two formed their own practice in New Haven while Pelli was dean of the Architecture School at Yale.

"An Overlap of Influence": How Hollywood and the Fine Art World Are Collaborating and (at Times) Colliding

“He and his wife literally adopted Laura and me when we came out to Los Angeles. They treated us like family,” Clarke says of his longtime partner, who died in July. “When you have that connection with someone, indeed you can work together for 50 years, which is why we did. It goes beyond the work.”

Originally from Nebraska, Ruscha is a longtime fixture of the L.A. art scene, graduating from Chouinard Art Institute (later California Institute for the Arts), and beginning his career in pop art at the famed Ferus Gallery. In time, his practice branched out to include printmaking, photography and drawing. In the early days, his road trips between Nebraska and L.A. had a profound impact on his aesthetic.

“Laura and myself, we used to drive back and forth from Los Angeles to our families’ home in Texas. We saw the same landscape, the sense of horizon and hopefulness that one sees in that period of Ed Ruscha’s work. So, there was really a deep emotional connection that I don’t think we had with other artists.”

The collection also includes works by Larry Bell, Ken Price, Donald Judd and others to be auctioned. In addition to the Ruscha sale, subsequent events include “Post-War to Present, Prints & Multiples, Post-War & Contemporary Art Day” and the “Design” sale taking place throughout the season. 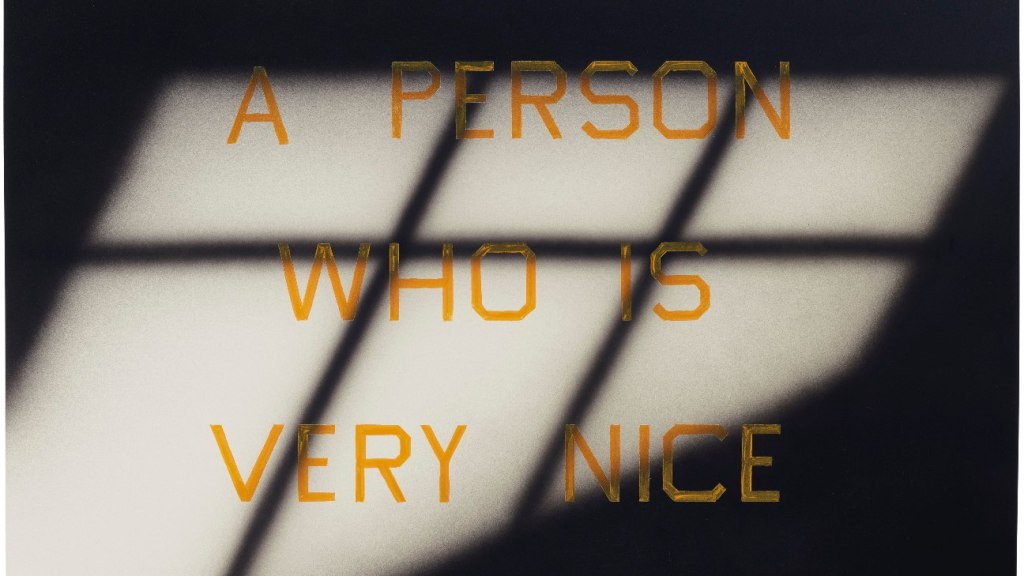