As winds whipped off the Hudson River and through Lower Manhattan on Sunday afternoon, crowds of people in their warmest coats and hats descended on Battery Park. An estimated 10,000 were there to take part in a pop-up protest — announced that morning — against the presidential decree banning refugees and immigrants from seven mostly Muslim nations.

But as Mayor Bill de Blasio, Sen. Chuck Schumer (D-NY), Sen. Kirsten Gillibrand (D-NY) and other congressional leaders began the mile-long march up to Foley Square, more than 60 notable New Yorkers, including a number from the Hollywood community, made their way though the January cold toward another event: a communal marathon reading of Night, Nobel Laureate Elie Wiesel’s seminal memoir of his experience with his father in the Nazi concentration camps at Auschwitz and Buchenwald. 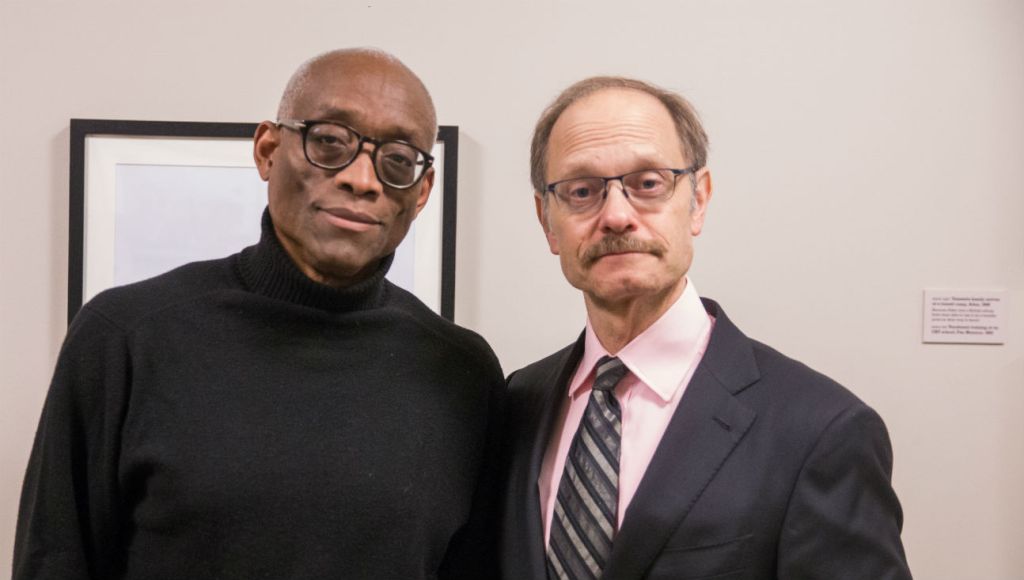 The intent was to honor Wiesel, who died in July at age 87, and to commemorate International Holocaust Remembrance Day, which fell on Jan. 27 this year.

The communal reading was a co-production of The Museum of Jewish Heritage, where the event took place before a live audience, and National Yiddish Theatre Folksbiene.

Several people who had survived the Holocaust and other genocides participated in the reading, along with an array of religious and community leaders, public officials and prominent people from creative fields, including former New York governor Elliot Spitzer; the writers Adam Gopnik and Andre Aciman; Alice Greenwald, who heads the National 9/11 Memorial; and architect Daniel Libeskind.

Rifkin, who read from a part of the memoir where Wiesel is liberated, said that even though he first read Night a long time ago, “It still resonates.” He spoke to THR about the protests outside, family, the new president and what stands between what happened in Europe and what could happen now there or in the U.S. “It resonates because fascism is fascism,” Rifkin added. “This is a scary time.”

“If I weren’t in this museum today, I’d be outside this museum right here demonstrating for immigration,” Feldshuh told THR. “Elie Wiesel was a champion for the righteous dead,” she recalled, almost in tears. “What is critical is that we remain socially and politely active at this challenging time of our country — this is a crucial time to speak up, for the heroes of moral courage.”

Curry said she was invited to participate because of her extensive experiences covering genocide as a journalist — particularly in Darfur. But it was when she discovered that her own Japan-born mother had been in the American internment camps during World War II, she noted, that her abiding interest in genocide and in World War II began. “I always wondered could I be a person who could stand up, who could hide people, who could risk not only my life but could risk the lives of people I love, as people did,” she said in a hushed interview, minutes before she took the stage. “My life since that discovery has been about trying to practice being the kind of human being who would do the right thing — to be, and there is now a word for this, it’s called an ‘upstander.’”

Roth, the 10th reader of the day, described the impact of her assigned portion. “What I get out of it is that it’s important to have hope…even when you realize in the depths of your heart that there probably is no reason for hope. But the chapter I’m reading they didn’t know that yet.” She glanced down, “The last line says ‘We were all people condemned to the same fate — still unknown.’” 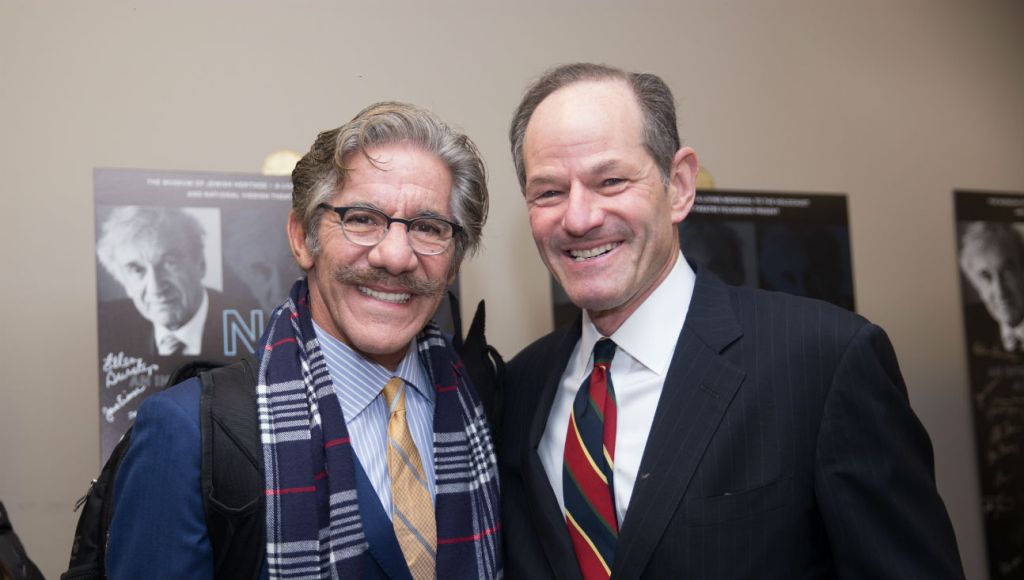 The reading — a first of its kind for the museum — began shortly after 3 p.m. and continued until approximately 8 p.m., long after the sun had set over the river and the protesters had dispersed. When Jacqueline Murekatete, who survived the Rwandan genocide and established the Genocide Survivors Foundation, read, her voice caught on Wiesel’s phrase “the smell of burning flesh.”

“In Rwanda, I lost my parents, my entire immediate family — four brothers and two sisters,” she said. “Elie Wiesel was a big inspiration for my current genocide prevention activism.” She recalls coming at age 10 to the U.S., where she had an uncle, and reading Night as a sophomore in high school in Queens, NY. “It’s kind of ironic that we are here to remember this and as we speak we are facing that type of racism and discrimination and xenophobia. But those of us who have been through genocide know that it doesn’t start overnight. It begins with ‘us versus them’ mentality,” Murekatete said. However, “I am very comforted by the reaction that I am seeing — the protests in the airports last night and right now here in Battery Park. I’m going to go right back out there after.” 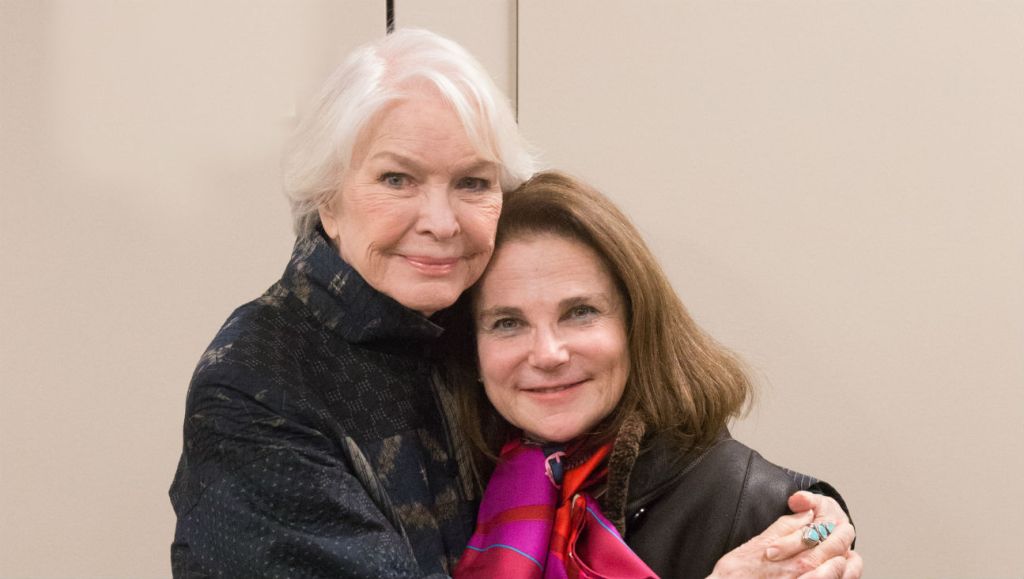