Matthew Perry wrote and stars in The End of Longing, an off-Broadway play about four people struggling with love and addiction. Curiously, his lengthy résumé printed in the program doesn’t include a mention of Friends, but it’s not due to any ill will.

“I just figured everybody knows that one already, since it’s the biggest thing I did, so I left it off,” Perry tells The Hollywood Reporter. “I love that I was a part of that show. That opened all the doors for me, and I’m very proud of that.”

In fact, Perry is so proud that the play, which runs through July 1 at the Lucille Lortel Theatre, includes a secret jab on behalf of Friends. “Why is every single episode of NCIS the exact same thing?” says his character, Jack. Jennifer Morrison’s Stephanie responds, “You know what? You are right. There is some sort of crime. Mark Harmon comes in and solves it. It’s the exact same thing over and over again.” Jack echoes, “And like 17 million people watch that shit every week.”

'The End of Longing': Theater Review

So why skewer NCIS? “That was bitterness because that was the one show that kept beating Friends,” he explains of the CBS procedural. Though he just wrapped CBS’ The Odd Couple and is featured in The Good Fight, he hasn’t heard any blowback from the network.

Perry goes off-script with THR to talk playing an alcoholic every night, skewering Trump with a fresh punchline and truly discovering New York City for the first time.

Why did you want to write this play?

I started a couple of years ago. There’s a very popular notion that people don’t change, but I see people change every day, and I wanted to put that message out there while making people laugh. I had been writing for television for about 10 years and always written with a partner. I just started to write something on my own and realized within the first day that I was writing a play. I finished it rather quickly, within about 10 days.

What’s the toughest part about playing Jack, an alcoholic?

Jack’s emotional roller coaster is exhausting: He starts off sort of being this egomaniacal drunk, and he unravels before your eyes. The big drunk scene is the hardest to do because it brings up things that I don’t like to think about, things from my past that I’ve moved beyond. But it’s important to show the character at his lowest and his ugliest. 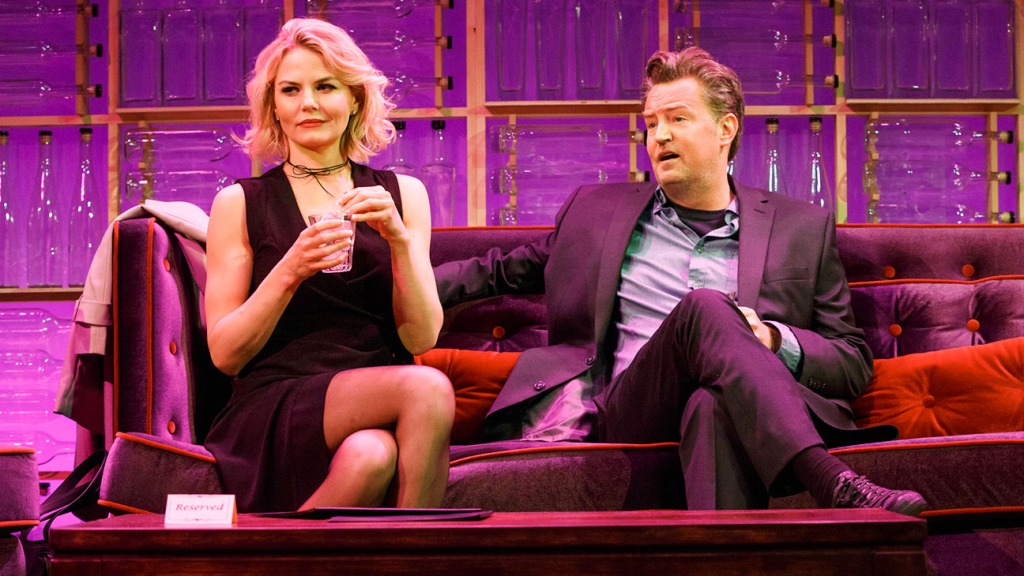 We all run the first scene at the half-hour call — it’s 19 pages long. And I go over that pharmacy monologue by myself.

I have a coffee machine and a little Batman sticker — because I am 47, and I am Batman. (Laughs.)

I check my phone. I’m a texting expert. And I like to listen to the laughs and make sure they’re coming in at the right spots. [The new joke, “You’re so stupid, you could run for president and probably win,”] is the one joke that always gets applause.

How is the New York version of the play different than the West End version?

The series of monologues in the London version was taken out and put into the dialogue. And in London, we did it in an 800-seat theater; here, there’s only 300 seats. It’s very intimate, and you really feel like the audience is on top of you. I’ll go out to the stage door and [meet] people afterward, and that’s always nice.

There’s been a bunch of AA [Alcoholics Anonymous] people that have come to the play, and they were moved by it. That’s very moving to me.

What do you do after the show?

I find myself very tired at the end of each night — everybody goes out and has a good time, and I’m kind of the boring guy who goes, “Sorry, I’m going home.” I get out of there pretty quickly and go home to get a good night’s sleep. 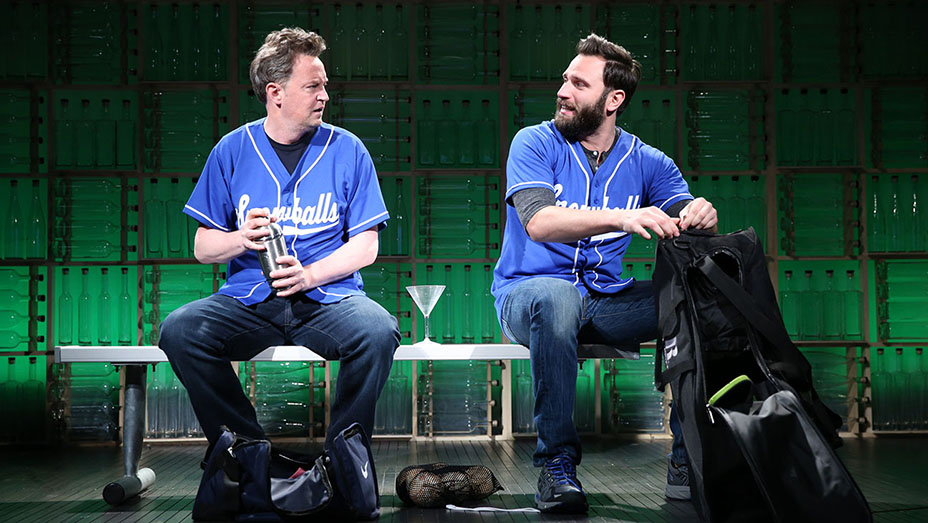 I’m in New York for the first time for an extended period of time; I’ve never been here longer than a week. I’m staying in Tribeca, which is nice. Robert De Niro Land. I’m just finding all the things to do here. And I’m writing a TV show for cable, an hourlong drama. I like to change it up — I spent a few years on comedy, and now I want to do a drama.