How many more “never-before-seen” photos of Marilyn Monroe can there be? Joshua Greene has a seemingly endless archive — roughly 3,900 shots, taken between 1953 and 1957 by his late father, Milton. Unfortunately, many deteriorated considerably even before Milton’s death in 1985. Cataloging, restoring and preserving his father’s entire archive — and touting the photos in books and exhibitions — has been Joshua’s full-time job for more than two decades, though he admits his efforts haven’t always yielded the best results.

“The first time I released unseen images was in 1993, with Milton’s Marilyn. It was our early days of restoration, and if you go through that book, the color work is really inconsistent,” he explains. “We also ran images to look like contact sheets, so many were very small, and it just wasn’t impactful. I was really disappointed in the outcome of that project. This time around, I wanted to make sure that what had happened there would never happen again.” 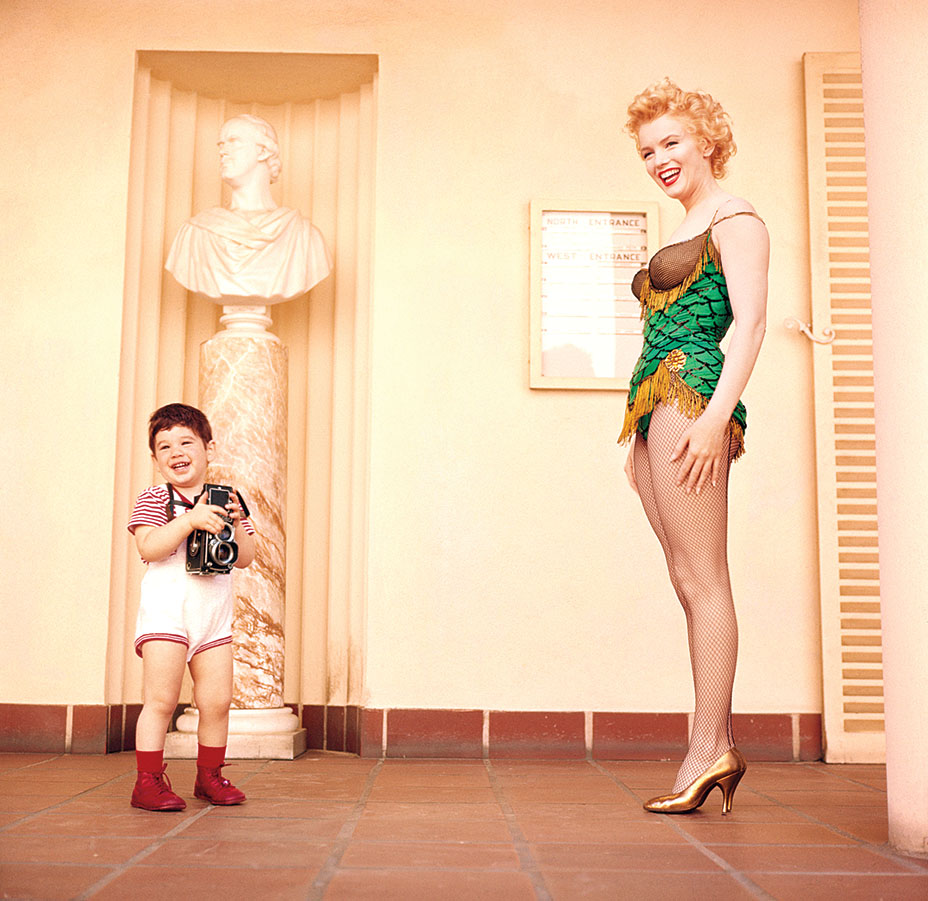 With The Essential Marilyn Monroe by Milton H. Greene: 50 Sessions (ACC Editions), out Oct. 16, Joshua believes he has assembled a definitive collection that represents his father’s collaboration and friendship with the iconic star. “I look at this as the last hurrah, because I would like to retire,” says Joshua, who’s 63. The Essential Marilyn Monroe features images, ranging from candids and studio sessions to on-set photography while Monroe was filming 1956’s Bus Stop and 1957’s The Prince and the Showgirl (both films were produced by MM Productions, a company Monroe and Milton Greene formed in 1955). Of the book’s 284 images, 160 are — you guessed it — never before seen. “I started working on this about five years ago, originally with about 600 images,” Joshua says. “The restoration work is very tedious; some photos took as much as 60 hours per frame. I would love to have included more images, but we also did what was best for the layout and formatting of this book.”

Joshua worked with London-based ACC Editions to create what he calls “a proper, fine-art coffee-table book.” The print edition retails for $65, but 500 deluxe, signed editions also have been produced: Priced at $2,000, the deluxe version includes a numbered, estate-stamped print, with both book and print housed in a lipstick-red clamshell case. 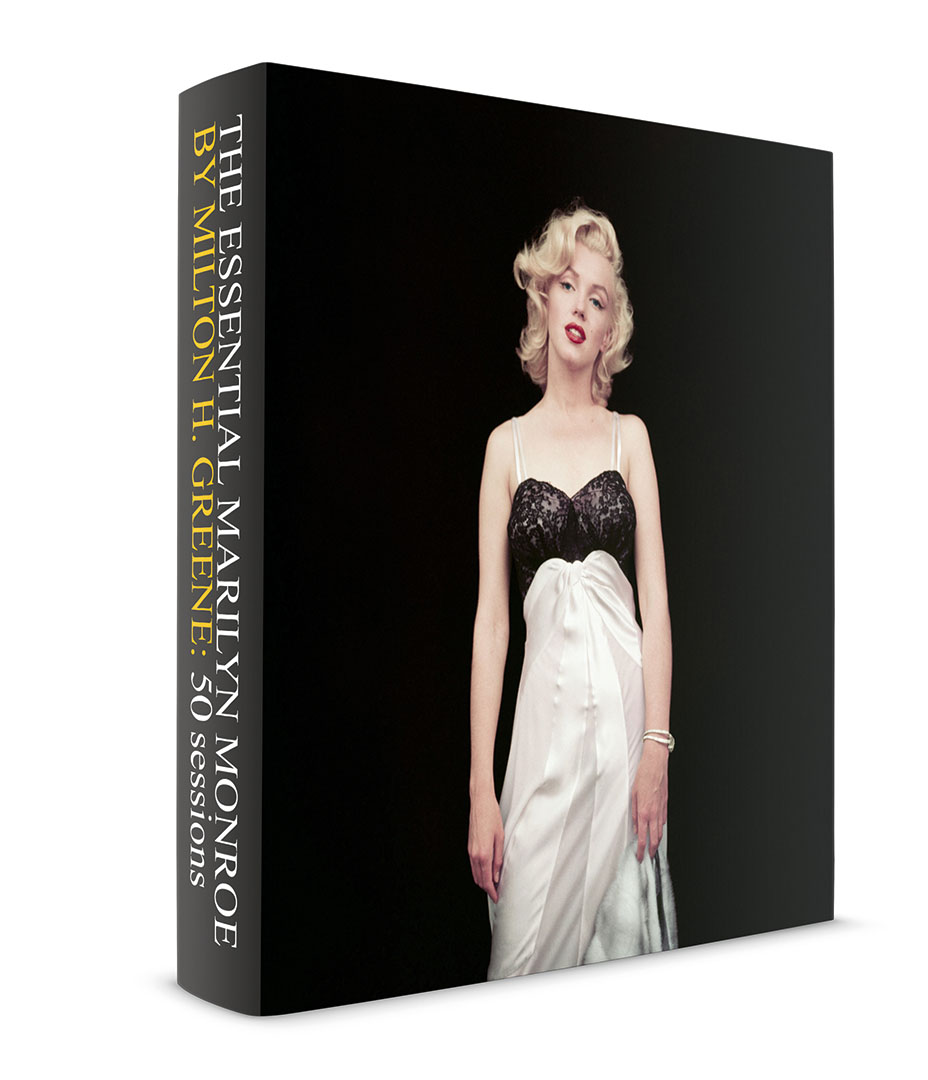 Joshua believes his father would approve of both the choice and quality of the images. “Milton was a maverick in the darkroom; nobody knew printing techniques better than he did,” he says. “I started working with him in the darkroom when I was 11 years old. If the old man was alive today, I know he would have embraced today’s digital technology.”

Also key to the selection was to convey the ease and intimacy of his father’s friendship with an enigmatic woman who continues to captivate the public’s imagination. “They were very comfortable with each other, and she trusted him, and you see that in these photos,” Joshua notes. “Ultimately he’d be thrilled with what we’ve created this time around. I’ve kept this fire burning for a long time, but with this, I know he’d be proud.” 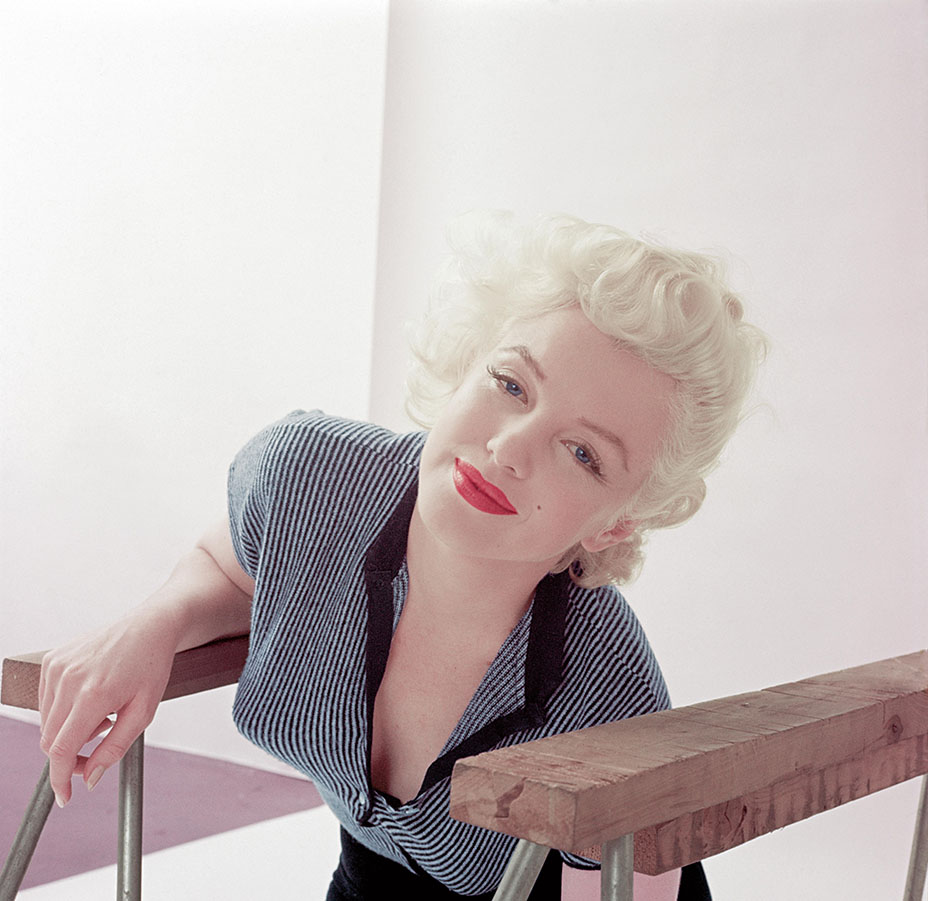 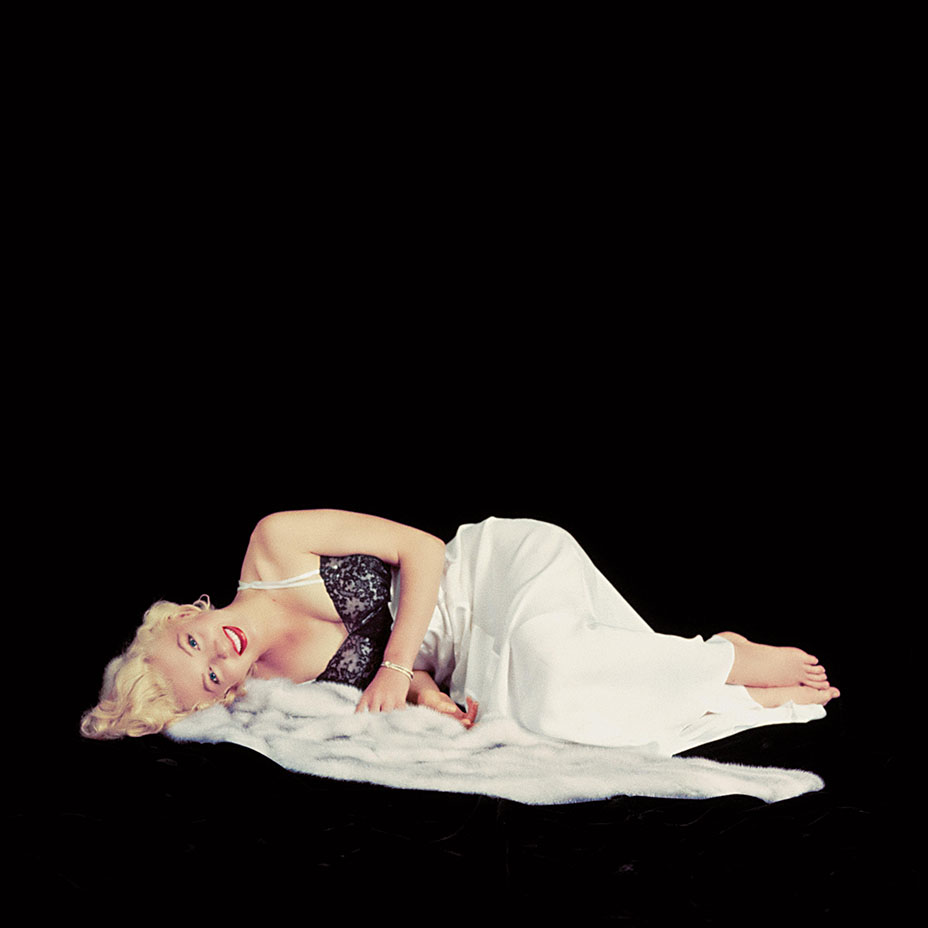