When the Directors Guild of America started to seriously discuss an upgrade to its theater, it corralled an Avengers-like team of some of Hollywood’s top filmmakers to lead the project. “It started as a modest renovation, but we as a group quickly decided — why do a modest renovation? Let’s gut the whole place, start over and build the best thing we possibly can,” says Michael Mann, who — along with fellow committee members Michael Apted, Jon Favreau, Shawn Levy, Christopher Nolan and Betty Thomas — guided the reno of the theater, which Mann says is now the best in L.A. for overall cinematic experience. “What we wanted to design,” he says during a Sept. 11 walk-through with THR, “is the optimally impactful experience as determined by directors.”

On their wish list: tech to honor the past and account for the future. A new custom-built Dolby Vision laser projector is flanked by upgraded 35mm and 70mm projectors (“There’s nothing better,” says Mann); a fourth Barco projector will serve as a backup. Inside the 600-seat theater, everything — from the hue of the hand railings to the rigging of the curtains — was reconceived. A custom Dolby Atmos sound system required the installation of more than 70 Meyer speakers. On the newly installed, 50-foot screen, colors crackle while whites and blacks appear far more consistent than at your neighborhood multiplex. The DGA, which would not reveal the cost of the six-month renovation other than to say it was “a significant capital investment,” hired design experts at Gensler and specialists from Dolby to aid in the project. But Mann says it was the director dream team that drove decisions, with certain helmers organically being drawn to specific aspects (Favreau was focused on the Dolby projector; Nolan handled questions over archived footage). 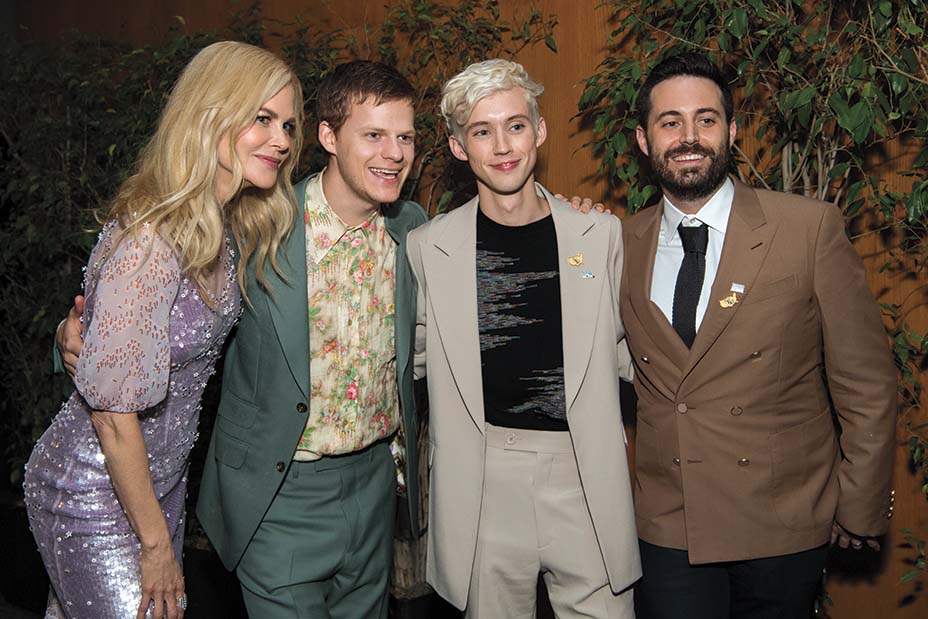 To reveal the redo to members Sept. 21, Mann will host a screening of James Cameron’s Avatar, Thomas chose Penny Marshall’s A League of Their Own and Favreau chose the original Blade Runner (and will lead a Q&A with Ridley Scott). Starting on Sept. 23, the guild will host the weeklong COLCOA French Film Festival; the new theater already has a number of bookings for awards season screenings. Asked if he’d ever before worked on something like this renovation, Mann laughs before recalling a showing of his 1981 film Thief, starring James Caan. “Half the speakers must’ve [come] from a used audio equipment store that belonged in the back seat of cars,” he says, adding that every director has “gone nuts” seeing his or her film poorly screened. “We know better than anybody that the experience of being surrounded and transported away is a function of exhibition,” he says. “It’s a magical experience, and the power of that to affect audiences is huge.” 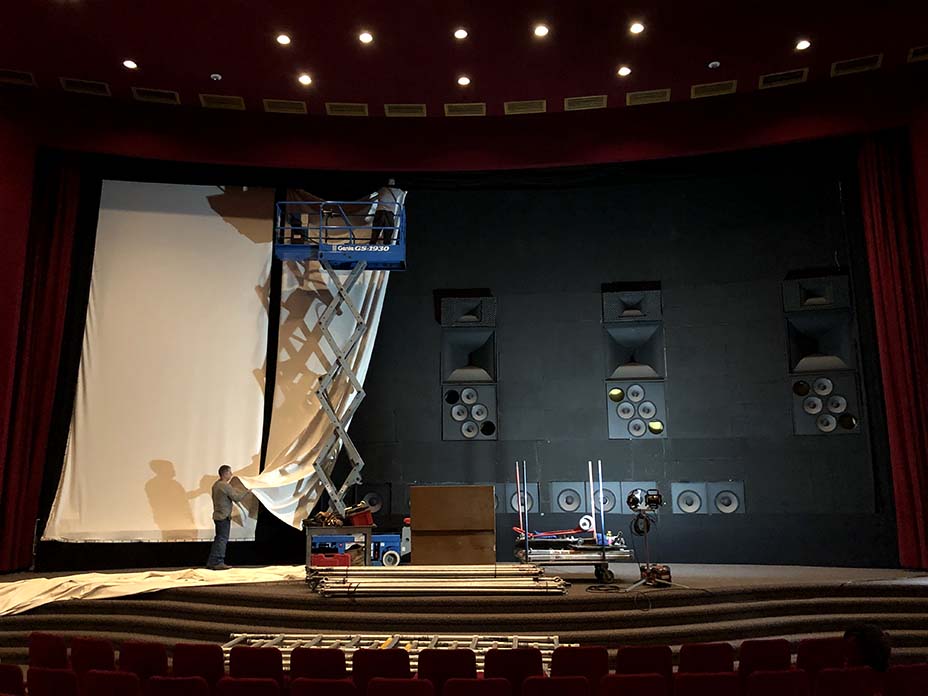 A version of this story first appears in the Sept. 18 issue of The Hollywood Reporter magazine. To receive the magazine, click here to subscribe.