New Yorkers who turned the elegant year-old Metrograph on the Lower East Side into celluloid sacred ground will cheer the April 14 return of the formerly down-at-the-heels Quad Cinema in Greenwich Village. A private preview will reveal the makeover to city cinephiles tonight, and THR has a first look at the space in photographs taken April 7.

Real estate developer (L.A.’s Pacific Design Center) turned film player Charles Cohen — he’s been buying up movie libraries (Buster Keaton, Merchant Ivory), investing in restoration (Daughters of the Dust) and distributing foreign-language films, including Oscar winner The Salesman, via his Cohen Media Group — is behind the revival. “I’d been looking for a theater forever,” he says of the fourplex, the city’s oldest multiscreen theater (it opened in 1972). 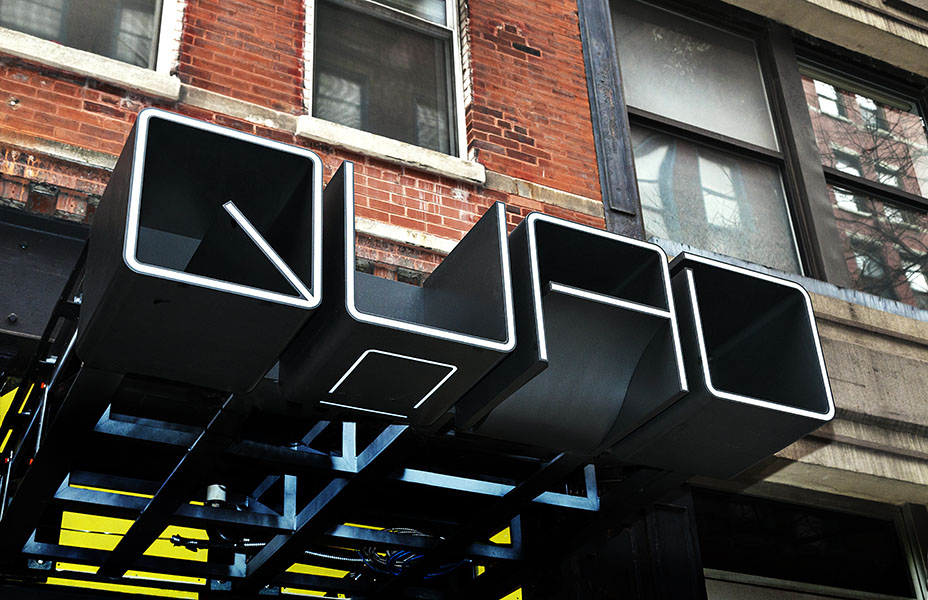 A multimillion-dollar renovation allows screenings in 35mm and 16mm as well as 4K digital and 3D projections; programming will be led by vets of Manhattan’s IFC Center (Christopher Wells) and the Film Society of Lincoln Center (Gavin Smith). Like the Metrograph, the Quad will buck the in-theater gourmet dining trend: “I wanted the community experience of a theater but not the distraction of, ‘Hey, can I have ketchup with that?'” says Cohen, who’s scouting property for an art house in L.A.’s Silver Lake and is in the midst of a similar project in Palm Beach. “It’s a gimmick. Serious New York film­goers don’t want that.”

The Quad, founded in 1972 on West 13th Street by Maurice Kanbar (an entrepreneur who later created SKYY Vodka), is one of the oldest independent theaters in Manhattan. He saw that the prevailing grand movie palace concept (often featuring 1,000 seats or more) was — in the waning days of the studio system, as television made inroads — only netting partially full houses, and sought a different model: far smaller theaters showcasing different films, or even the same film, with staggered show times. Among the regulars for Kanbar’s often international fare was Andy Warhol. 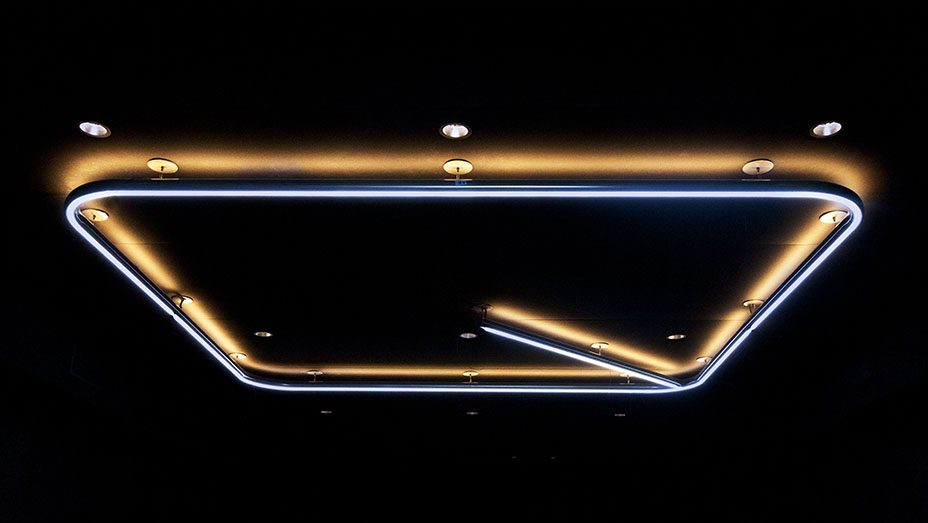 Cohen, too, is seeking to tweak the existing theatrical business model, this time for the art house. The Silver Lake and Palm Beach projects are planned to be the prestige centerpieces of chic residential rental developments, offsetting the expected overall financial loss of presenting less-commercial films. “Most art house theaters are run as nonprofits these days,” he says. “This is another way forward.”

The noted New York design consultancy Pentagram (whose other clientele ranges from the Museum of Modern Art to the Metropolitan Opera) branded the Quad, including the addition of giant LEDs with each letter of the fourplex’s name affixed to the ceiling. Instead of numbers, the four theaters — in which seating overall has been reduced by a third — will be named with those letters. Pentagram principal Paula Scher was one of the subjects of Netflix’s recent design series Abstract: The Art of Design, along with illustrator Christoph Niemann, whom she commissioned to create one in a series of short animations to precede features at the Quad. 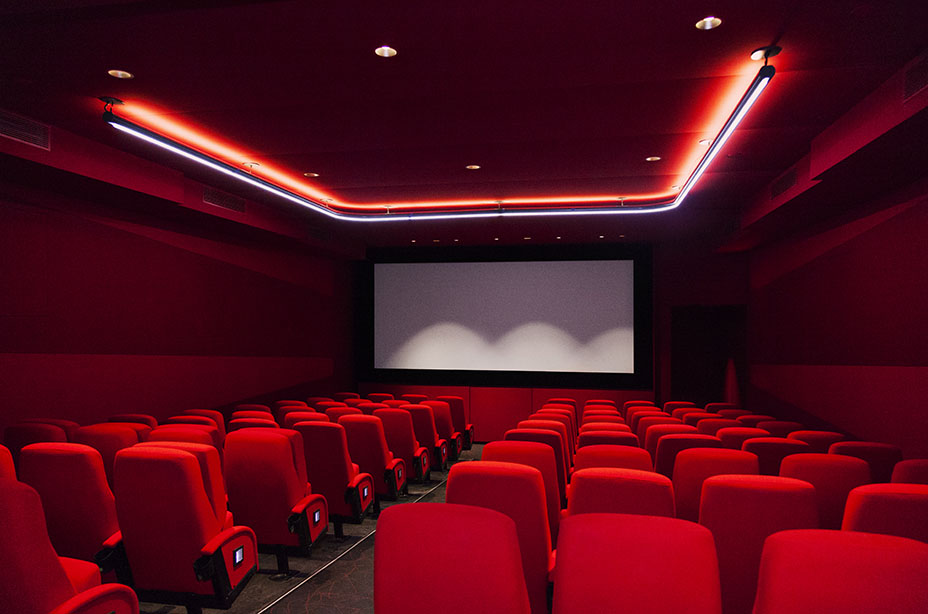