Foreigner is no stranger to Broadway, having had not one but two songs featured in the long-running 1980s hair-metal celebration, Rock of Ages. Now the “Cold as Ice” band will heat up its own musical.

Premiering with consecutive engagements in Calgary and Edmonton next August, on the heels of the 10-city Canadian leg of Foreigner’s 40th-anniversary tour, Jukebox Hero is being adapted from an original screenplay by veteran British sitcom team Dick Clement and Ian La Frenais.

Set in Blaydon, Pennsylvania, the coming-of-age story deals with the closing of the fictional rust-belt town’s biggest factory, leaving a vast unemployed workforce. That prompts locals to reach out for help from Blaydon’s most famous son, music superstar Ryan, who returns to face the ghosts of his past.

It's Official: Cher Musical Set for Broadway in Fall 2018

Jukebox Hero will feature Foreigner’s 16 Top 30 hits, including “I Want to Know What Love Is,” “Waiting for a Girl Like You,” “Hot Blooded,” “Urgent” and “Feels Like the First Time,” as well as the title track.

“In an era in which there have been a lot of what they call ‘jukebox musicals,’ I figured, well, I’d like to squeeze ours in there and make it the musical of all musicals,” Foreigner founding member and lead guitarist Mick Jones said Wednesday at a press conference announcing the production.

Annerin Theatricals, headed by Jeff Parry, is producing the show, which is billed as “destined for Broadway,” though no New York plans have been confirmed. Annerin previously presented two Beatles tribute shows on Broadway: Rain in 2010, and Let It Be in 2013.

The Foreigner musical joins a string of jukebox shows in the pipeline, although developing musicals built around the hits of Tina Turner, Donna Summer, Cher and The Temptations differ in that they are all biographical treatments of the artists’ lives and careers. More information about the show can be found at jukeboxheromusical.com. 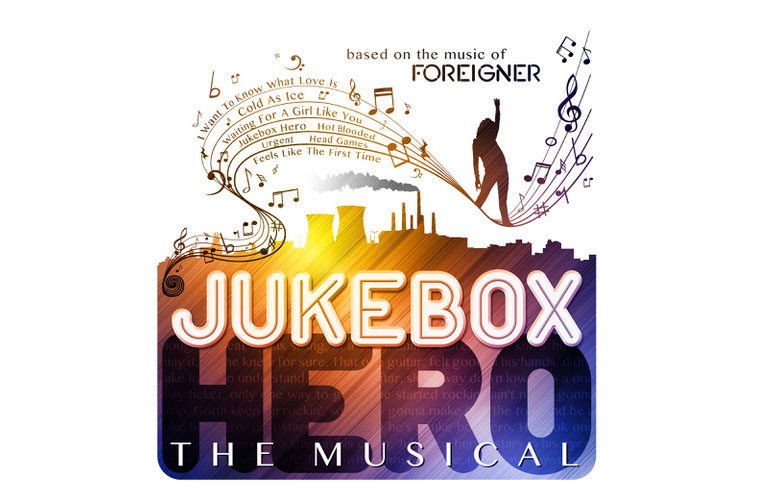