The Academy of Motion Picture Arts and Sciences has a new wine partner for the next three years.

Francis Ford Coppola Winery has announced that it will be the wine sponsor for the Academy Awards and the post-Oscars Governors Ball for the next three years. The wine label also has partnered with Sundance Institute to be the wine sponsor of the 2017 Sundance Film Festival, set to run Thursday-Jan. 29.

“Filmmaking and winemaking are certainly two great passions of mine,” Coppola said Tuesday in a release announcing the new film partnerships. “By partnering with Sundance Institute and the Academy, I am now able to blend the two together in a big way.”

As part of the Sundance sponsorship, Francis Ford Coppola Winery will host premiere parties during the Park City, Utah-based festival. Select activations include “Drink in the Moment” and “The Big Picture.” “Drink in the Moment” is described as a whimsical visual experience via a projected fast-action animated motion short, playing during key moments at Miner’s Park Plaza, while “The Big Picture” will commission a popular artist to create a custom, oversized wine cork mural that will build through the 10-day event in the festival co-op.

Francis Ford Coppola Winery will then be seen at the 89th annual Academy Awards ceremony and Governors Ball on Feb. 26. Coppola and winemaker Corey Beck designed custom wine blends and commemorative labels for the special occasion, which will be poured exclusively for the nominees and guests in the lobby bars and at the dinner. 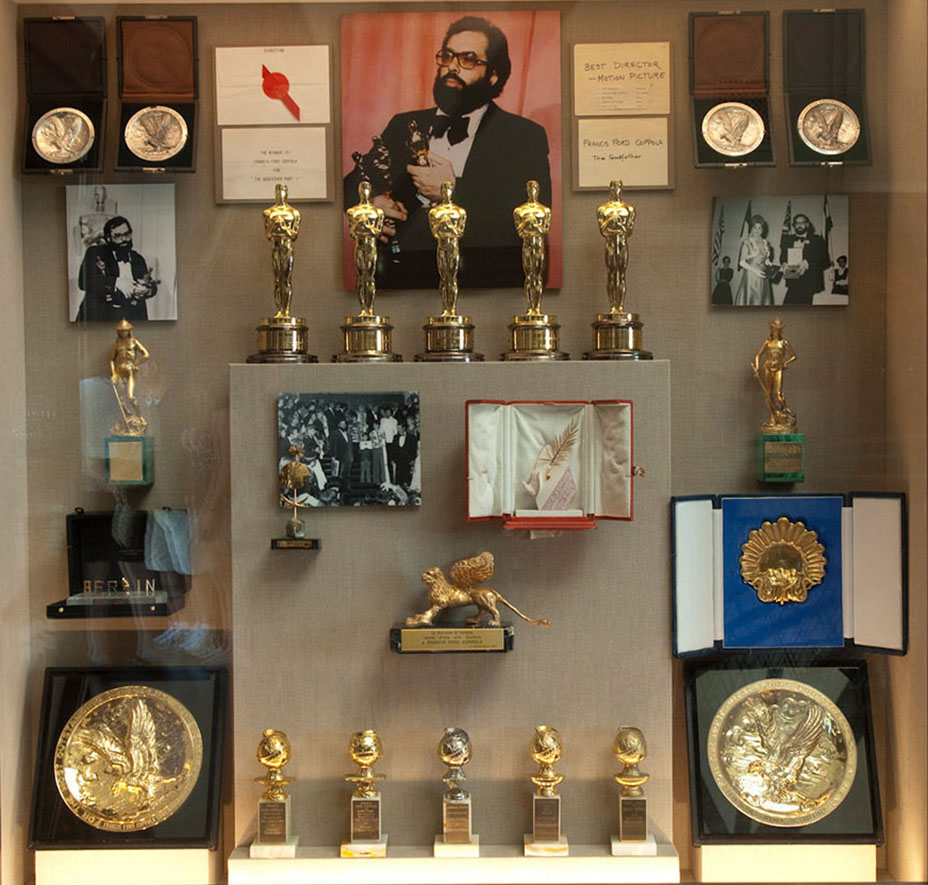