Oprah Winfrey has a long list of accomplishments. Being the seller of one of the top 10 most expensive paintings in history is now one of them.

The OWN network founder and multibillionaire reportedly sold Gustav Klimt’s “Portrait of Adele Bloch-Bauer II” (1912) for $150 million to an unidentified buyer in China, according to Bloomberg’s art market reporter Katya Kazakina, who spoke to a person with knowledge of the deal.

Winfrey purchased the work at Christie’s on Nov. 8, 2006, for $87.9 million, an auction record for a work by Klimt that still stands, giving Winfrey a $62.1 million profit on the sale. It’s likely that this was the biggest private sale of a single artwork in 2016.

Larry Gagosian, who had approached Winfrey with the information that he had a buyer who was interested, reportedly brokered the deal.

The painting is one of two portraits done of Adele Bloch-Bauer, the hostess of a famed Viennese salon in the early 20th century. Adele and her husband Ferdinand Bloch-Bauer were two of the biggest art patrons in Vienna at the time. Ferdinand commissioned Klimt, a regular at the salon, to paint a portrait of his wife first in 1903, and then again in 1912. There were unsubstantiated rumors of an affair between Adele Bloch-Bauer and Klimt at the time. 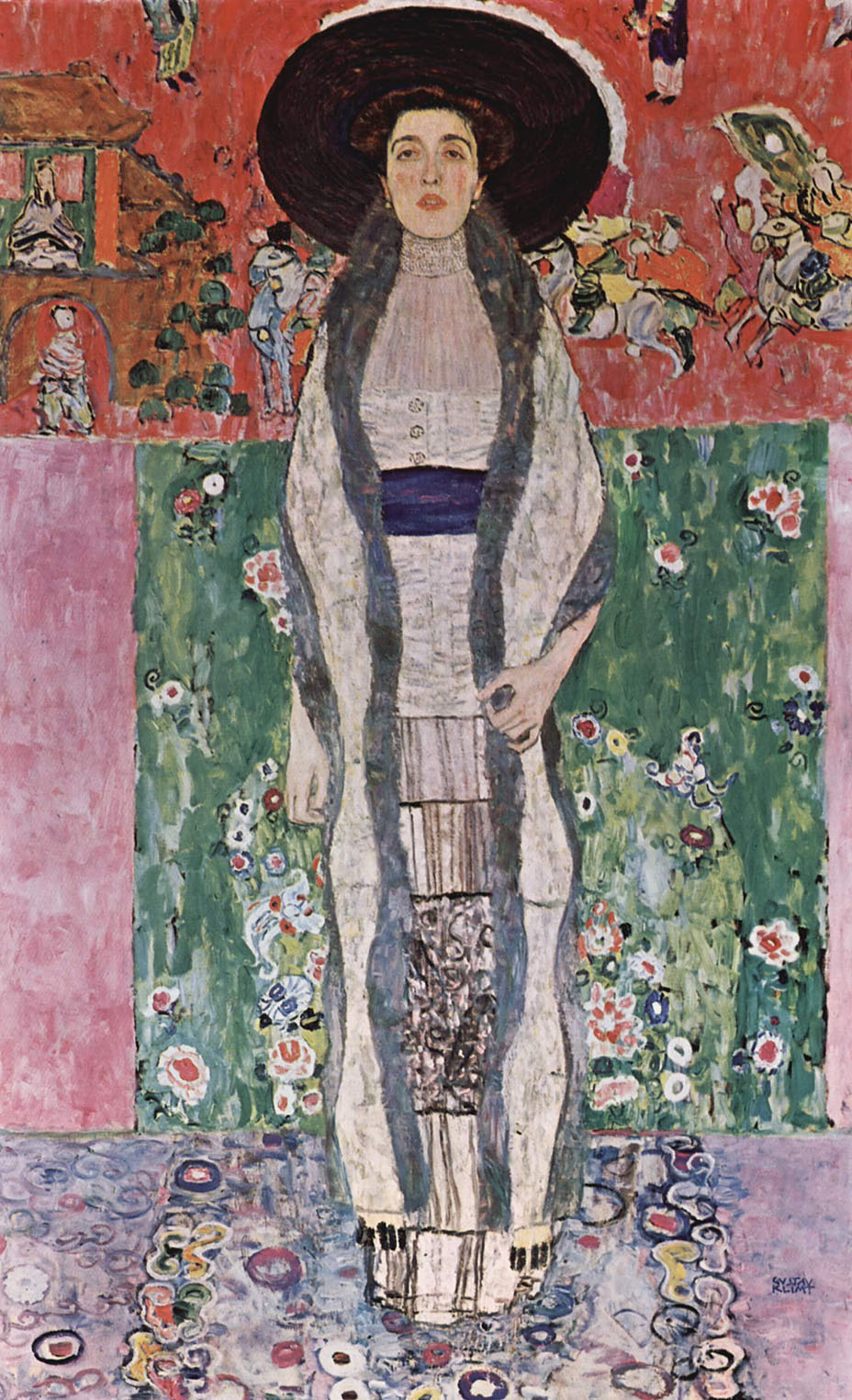 When Adele Bloch-Bauer died suddenly of meningitis in 1925 at the age of 43, the paintings were displayed in the Bloch-Bauer’s Klimt gallery as a memorial of sorts. They remained there until Nazi Germany annexed Austria in 1938, whereupon Ferdinand fled to Prague, the mansion was looted and the paintings stolen. Belvedere Gallery, the Austrian state museum, acquired the Klimts in 1941. When Ferdinand died in 1945, he bequeathed the estate to his nieces and nephews, including Maria Altmann.

That set up a legal fight between the heirs to the paintings and the Austrian government, who were loathe to give up such important works by a Viennese artist. Altmann’s legal battle, The Republic of Austria vs. Altmann (2004), for ownership of the paintings was made into the 2015 film Woman in Gold, starring Helen Mirren as Altmann and Ryan Reynolds as her attorney. Three other documentary films — The Rape of Europa (2006), Stealing Klimt (2007) and Adele’s Wish (2008) — feature the legal battle prominently.

Now both works have left Vienna altogether. Ronald Lauder, son of Estee and Joseph Lauder, founders of the Estee Lauder Companies, purchased “Portrait of Adele Bloch-Bauer I” for $135 million in 2006, and has displayed it in his private museum dedicated to Austrian and German art from the 20th century, the Neue Galerie on Manhattan’s Upper East Side, ever since.

It is known that Winfrey has long been an art collector, but not much is known about what works she owns. She has been photographed in front of a work by quilt artist Faith Ringgold, and pieces by sculptor Gaston Lachaise and painters Thomas Hart Benton and Harry Roseland have been photographed in her home. In 2015, Winfrey held an auction at Leslie Hindman Auctioneers, selling furniture and porcelain, along with works by the likes of Hovseo Pushman and Richard Edward Miller.

Auction houses have been reported low sales in recent years, and large-scale pieces have started to change hands in private sales. In 2015, David Geffen sold two paintings, “Interchange” by Willem de Kooning and “Number 17A” by Jackson Pollock, for $500 million, the largest private sale of art to date. Also in 2015, Russian billionaire Dmitry Rybolovlev sold the Klimt painting “Water Serpents II” (1904 – 1907) to a collector in China for $170 million.

The Klimt painting spent some time at the Museum of Modern Art in New York, hanging on MOMA’s fifth floor gallery. Winfrey in loaned it to the museum a deal put together by Geffen, a longtime friend of Winfrey’s.

Currently, both portraits of Adele Bloch-Bauer hang side-by-side at Lauder’s Neue Galerie in the exhibition Austrian Masterworks from the Neue Galerie New York, where it will remain on loan until Sept. 25, 2017. We recommend you go see it now, as it may be a long time before it’s available to the public again.