Since launching his first private golf and residential community in the 1990s — The Estancia Club in Scottsdale, Arizona — real estate developer Mike Meldman’s Discovery Land Co. has become known for its insiders’ playgrounds. “Our members are looking for privacy, exclusivity, a high level of service and convenience,” says Meldman, whose portfolio includes such U.S. properties as The Madison Club in La Quinta, California, and the soon-to-open Silo Ridge Field Club in New York’s Dutchess County, where Tom Brady and Gisele Bundchen were among the first to purchase.

It’s Discovery Land’s careful blend of exclusivity — to be a member, you must be a homeowner, and the average buy-in is $5 million — with its strong focus on community, family and outdoor activities that has attracted stars Reese Witherspoon and Molly Sims along with such industry heavyweights as Patrick Whitesell and Geyer Kosinski. During their separation announcement in 2015, Ben Affleck and Jennifer Garner hid out with their children at Discovery Land’s Bahamas enclave Baker’s Bay. Best friends George Clooney and Rande Gerber purchased properties at El Dorado in Los Cabos, Mexico, where they came up with the idea for tequila company Casamigos with Meldman as the third partner (the trio’s star-studded Casamigos Halloween party is held annually at Meldman’s L.A. home). 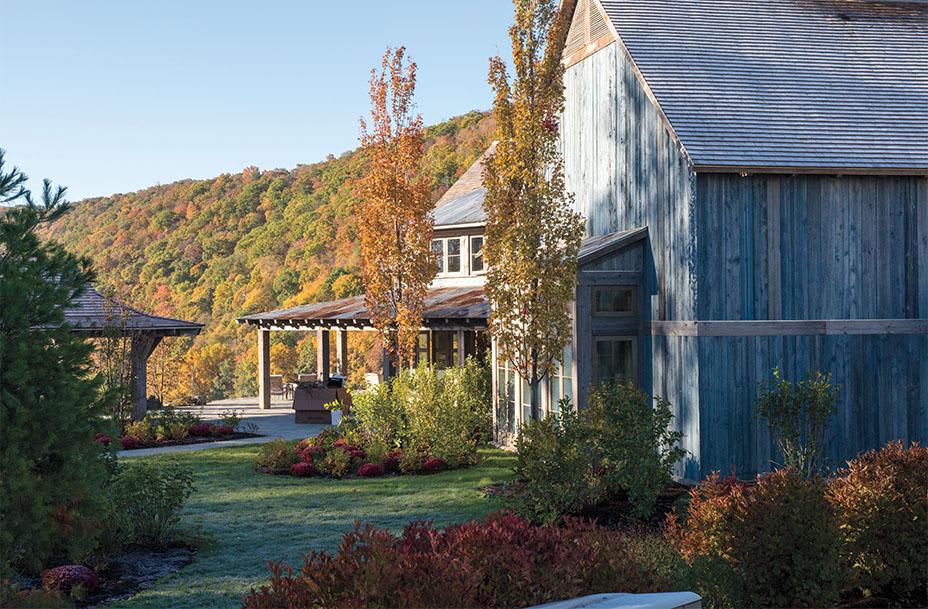 Now, Meldman has his sights set on the iconic Hamptons on Long Island. In July, he’ll open Dune Deck — a private Westhampton beach club on the site of a longtime local inn and restaurant, which he purchased in 2015 for nearly $19 million. The 8-acre property is a new business model for Discovery Land: Rather than homes, the club offers 70 Lodging Memberships (entitling holders to access 33 coveted one-bedroom suites for extended stays) at a rate of $1 million and 205 Beach Club Memberships, with access to all amenities for $350,000 a pop. Meldman’s next swing in the region is The Hills, a 440-acre parcel in the village of East Quogue now awaiting entitlement to build a Tom Fazio-designed golf course and 118 residences, which is drawing the attention of bold-faced names, both detractors and supporters. That includes longtime Amagansett resident Alec Baldwin, who has raised environmental concerns. “It’s a master-planned community, which is different than anywhere else in the Hamptons,” says a confident Meldman. “Let’s say you have a beautiful house in East Hampton. You still have to drive to the golf, you have to drive to the restaurants, drive to your neighbors and drive into town. When you are here, you don’t really have to go anywhere.” 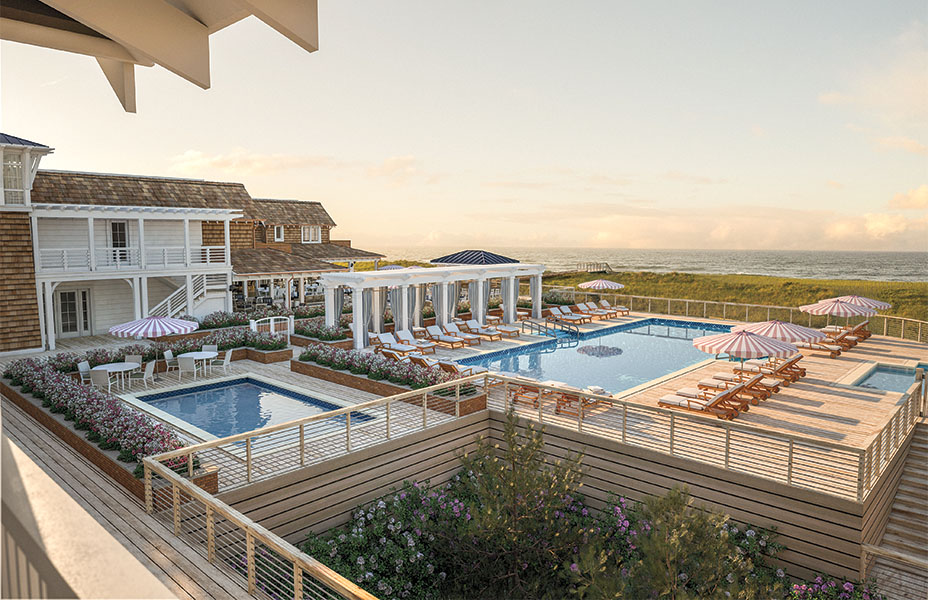