When Aldis Hodge DM’d artist Harmonia Rosales on Instagram to compliment her paintings, he never expected to kick off a collaboration. But the Hidden Figures actor, 31 — who next stars opposite Kevin Bacon in Showtime police pilot City on a Hill — showed Rosales some of his paintings, and she told him they held a beautiful sadness. “I was surprised someone responded to my work in that way who was not named ‘Mom,'” he says. Now the duo are bowing two new works via the Simard Bilodeau gallery at the L.A. Art Show, Jan.?10 to 14 at the Los Angeles Convention Center.

Chicago-based Rosales, 33, had a viral moment in May after, at Hodge’s urging, she Instagrammed her painting The Creation of God — a take on Michelangelo’s The Creation of Adam with black women as both figures. There was a backlash, including racist attacks directed at her. “There’s a lot of hypocrisy in religion, but when you’re talking about God as a representation of love and as a representation of all of us, we should all be able to see God as ourselves,” says Hodge. “So there’s nothing wrong with the image at all.” The incident made fans of stars like Willow Smith and drew the attention of Eve-Marie Bilodeau, who with husband Guy Simard runs Simard Bilodeau. Samuel L. Jackson purchased “Black Imaginary to Counter Hegemony (B.I.T.C.H.),” a piece by Rosales, from the gallery’s September show of paintings.

“I’m so glad we have this collaboration, because I don’t like talking about my work,” says Rosales of working with Hodge. “I just like painting, I just like color, but [talking] is his strong suit, so it’s great.” In their series, “Through the Looking Glass,” Rosales paints figures — like a woman named Adeelah, in hijab and carrying a baby swaddled in an American flag. “I want them to be familiar, regardless of who you are,” she says of her subjects. Hodge paints the backdrop with words like “equal” and “survivor,” then distresses them, sometimes with a technique using fire. “It’s a subtle reminder that no matter what her culture is, what her religion is, she can still be American,” says Hodge of Adeelah. “She’s American-American just like I’m American-American. I know my culture, and my culture’s equally American as anything else.” 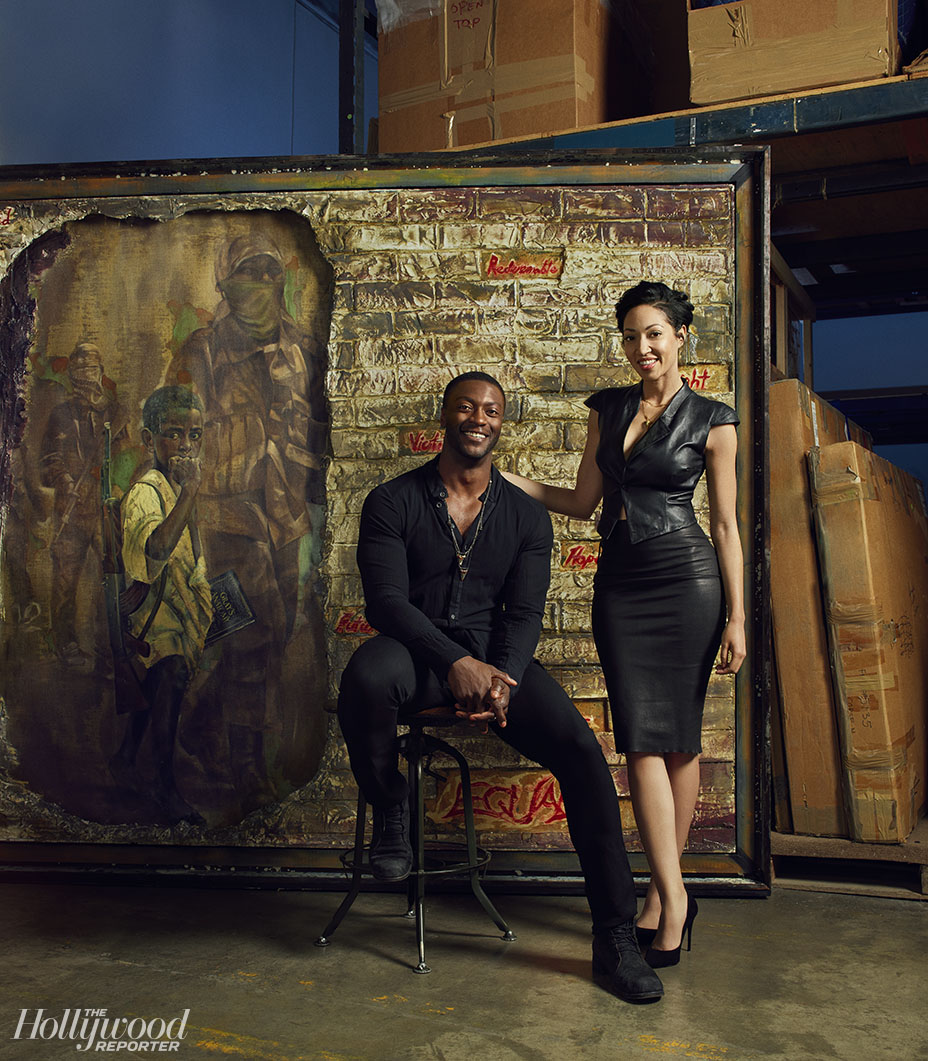 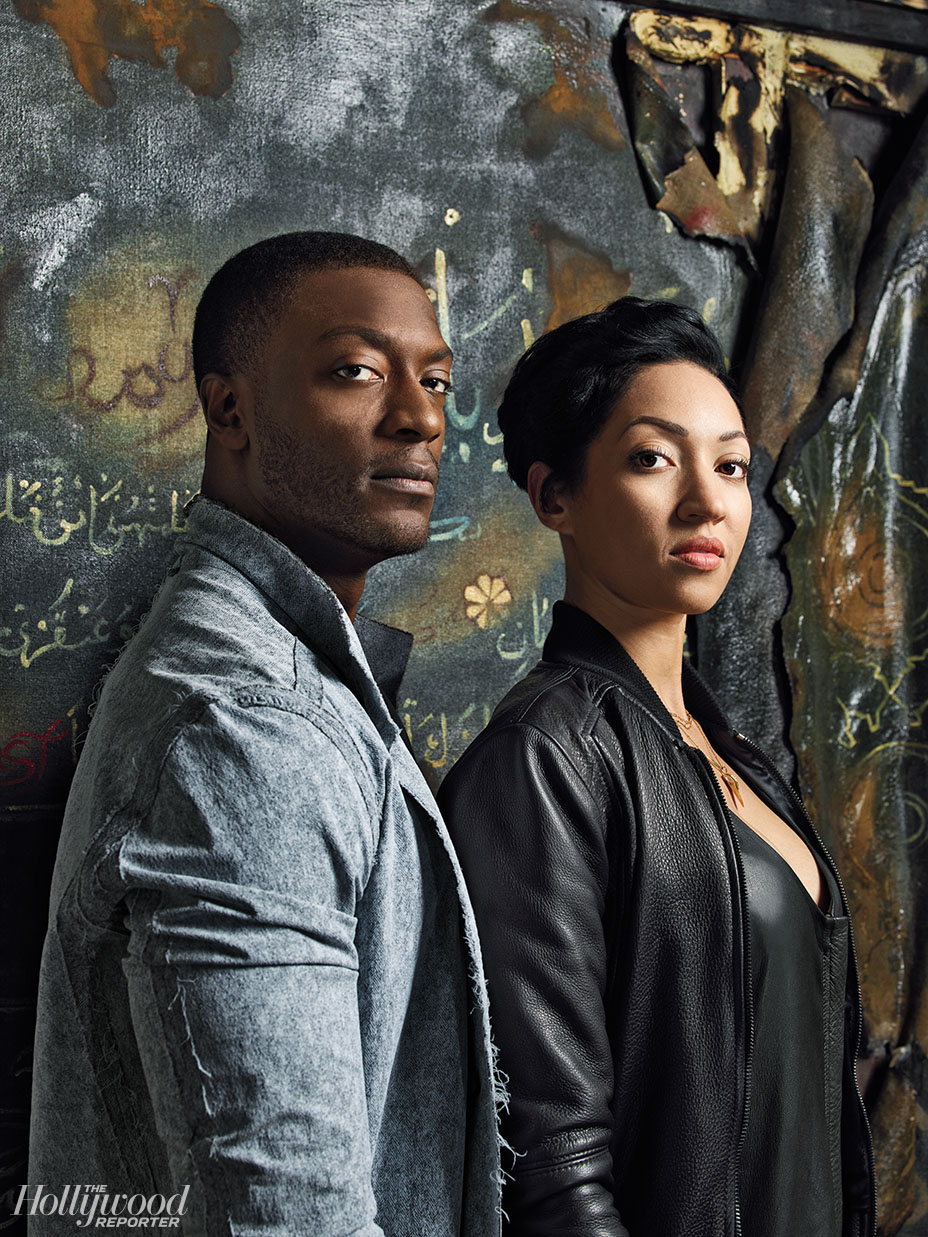 This story appears in the Jan. 10 issue of The Hollywood Reporter magazine. To receive the magazine, click here to subscribe.