We were young and we didn’t have a care in the world. No one had cellphones, which meant no one had cameras. There was no TMZ, no paparazzi. It was one guy, Woody, and he was very respectful. If you didn’t want your picture taken, he would not take your picture. People were a lot looser and had a lot more fun. That’s sort of gone.

Stars knew they weren’t being watched all the time. There was no fear of, “If I do anything, it’ll be caught on someone’s camera.” I think people are wise now. They know that nothing is secret. I hate to use the word “innocent” when it comes to photos, but there’s a lack of self-awareness in these pictures. Everything is over-photographed now, so people are hyper-aware of when their picture is being taken. It’s too much.

I was a struggling actor, putzing around doing actors’ headshots and stuff. But I always loved pictures. I had this little Olympus Stylus. I could put it in my pocket, which made all the difference in the world. I would just go out at night and take pictures, and people were cool with it. They’d always want a copy. I would drop it off in some photo lab and pick it up the next day. That daylong wait seemed like an eternity. I miss that. There was that whole moment of thinking, “What did I get?” The excitement of hoping I got something good. Now you know exactly what you have. It was definitely the thing that took the most of my money, because back then being a photographer cost money — to buy film and develop it and then to make prints. That’s why not everyone did it. 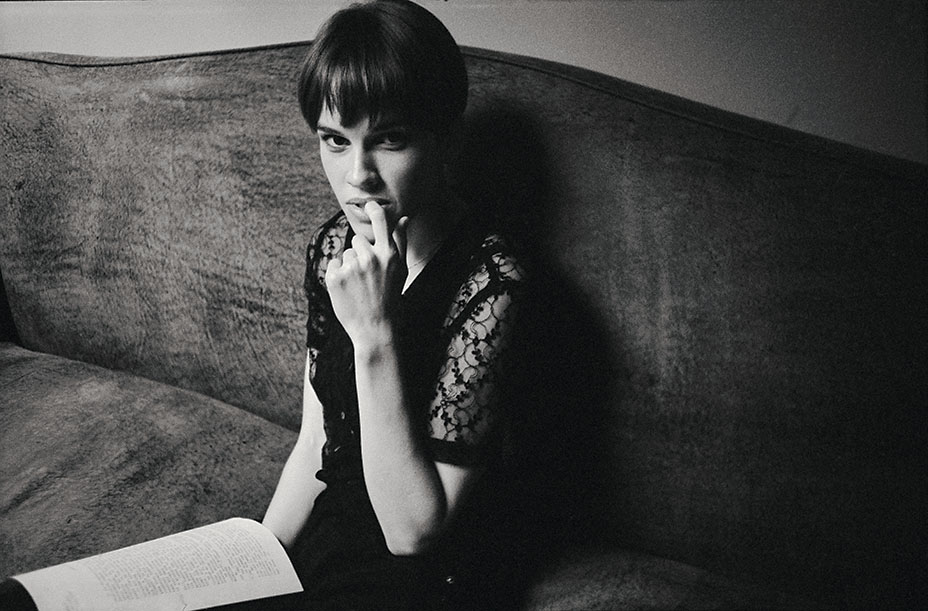 I lived in a little studio apartment on Cochran in Mid-City. Up the street were Jared and Shannon Leto, and about 10 apartments up from that was Rose McGowan. My roommate — he had the futon; I had the bed — was Chris McQuarrie, whom I met through Brandon Boyce, now a screenwriter. McQuarrie was working at Copymat, and I would work all night delivering pizzas — Damiano on Fairfax, which is now Jon & Vinny’s — and sleep all day. Chris and his high school buddy Bryan Singer, who had just graduated from USC, were planning a movie. While I was trying to sleep, Chris would be hunched over a laptop in the corner, smoking and writing The Usual Suspects. Some of my greatest memories are of Chris, myself, Brandon and Joe Kraemer, who now scores all of McQuarrie’s movies, hanging out at Canter’s Deli for hours until like 6 in the morning, sitting there and talking about movies and being obsessive with movies.

We went clubbing — one night at this place, another at that place. I don’t even remember which nights, but everyone knew and people would show up, whether it was the Viper Room, the Standard, Guy’s or the Opium Den. For me, the holy grail of L.A. nightlife in the ’90s was this place on Santa Monica called Grand Ville. 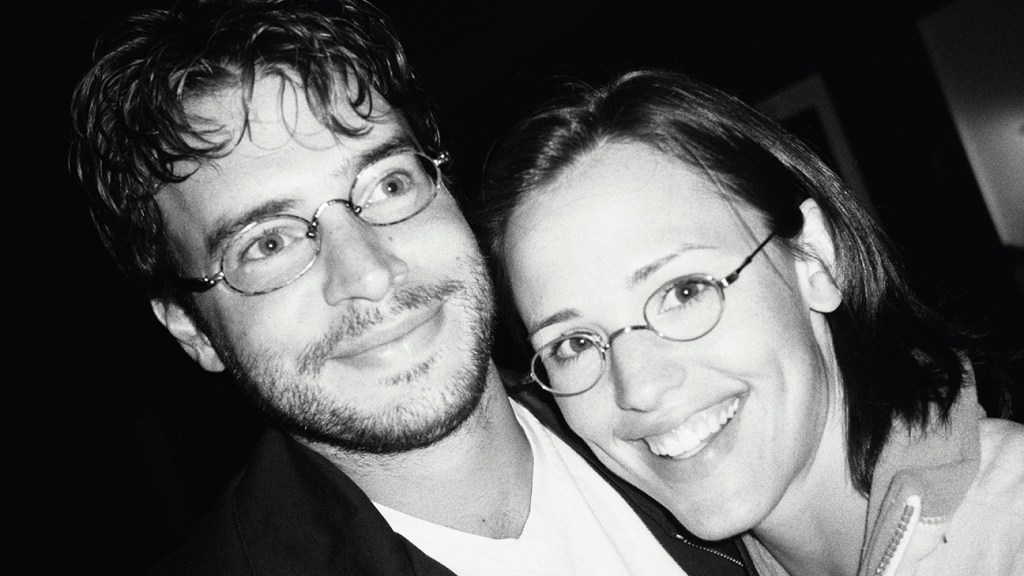 I think I was hyper-aware that I was around special people — when you’re young and you run around and all your friends are actors, they’re in their own bands or they’re wanting to be writers, and you’re all hungry and starving.

I think I also wanted to remember it. I wanted to remember these times, and I thought, “If I don’t have these photos I wouldn’t remember anything that happened to me.” And I think there was a sense of wanting to document this beautiful time in my 20s. It’s a very little community once you’re inside it. When you’re on the outside, it seems like this impenetrable castle.

I remember sitting in an audition deep in the Valley for this terrible thing with this kid. He was way too good-looking and he had these big fucking blue eyes. And he ended up getting the job. And it was Jared. And I remember us walking back to our cars and talking, “Hey, you know, we should hang out.” That’s what these pictures are. Us. Kids. Hanging out. 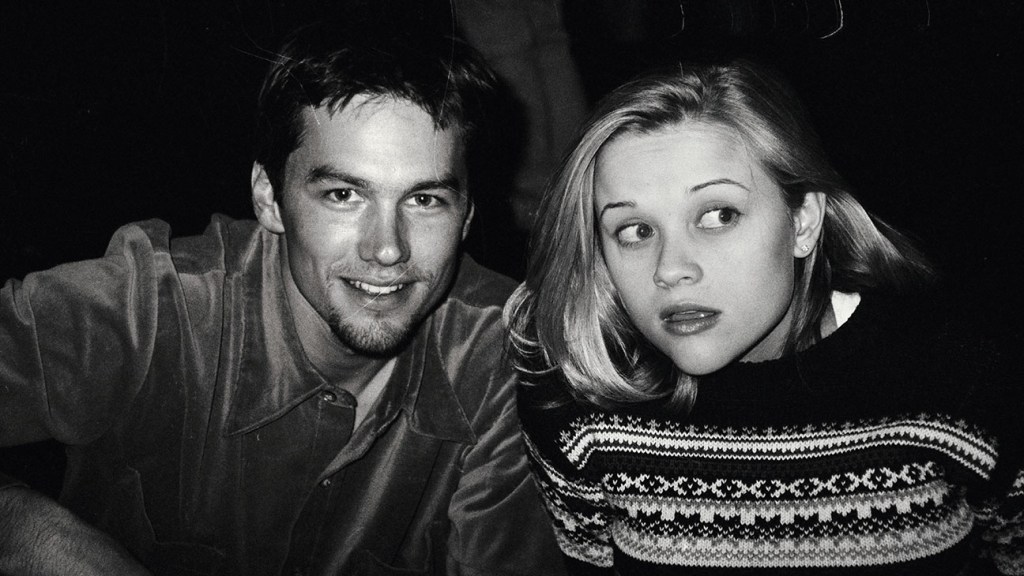 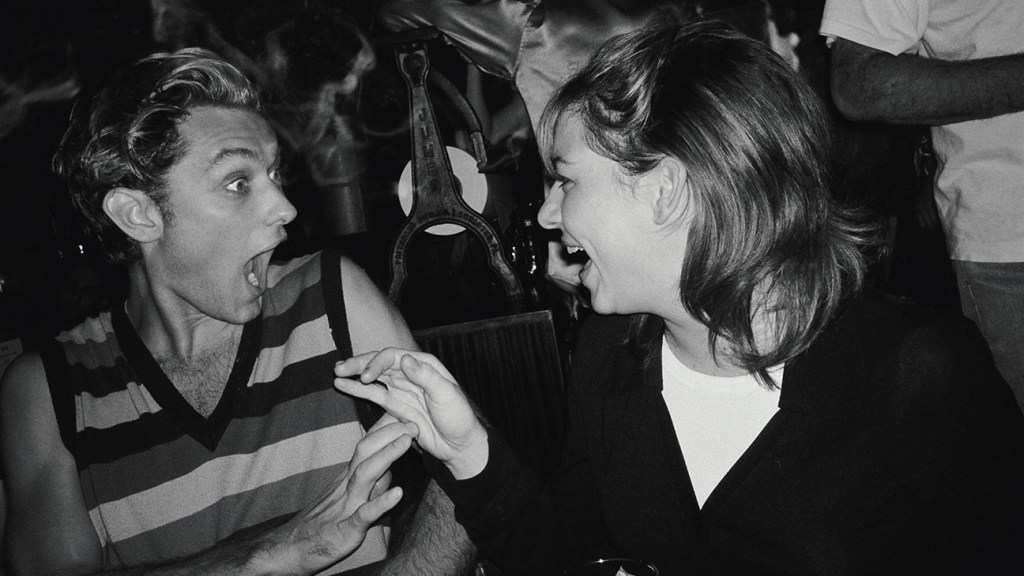 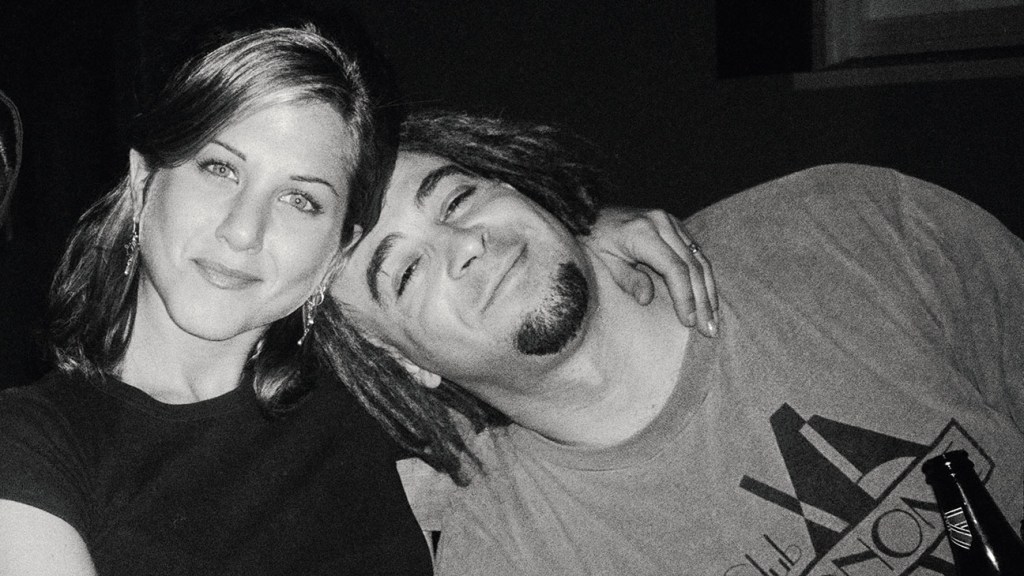 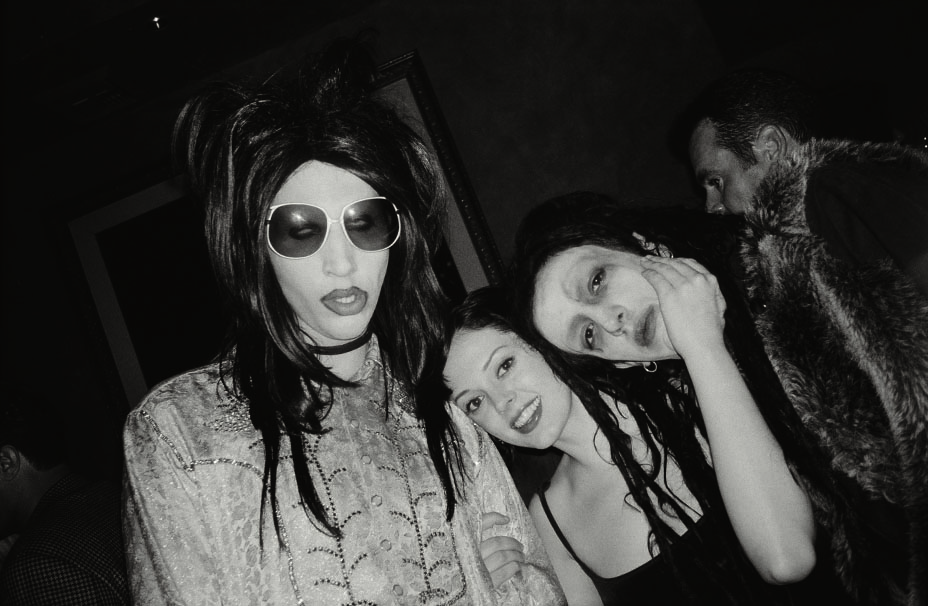 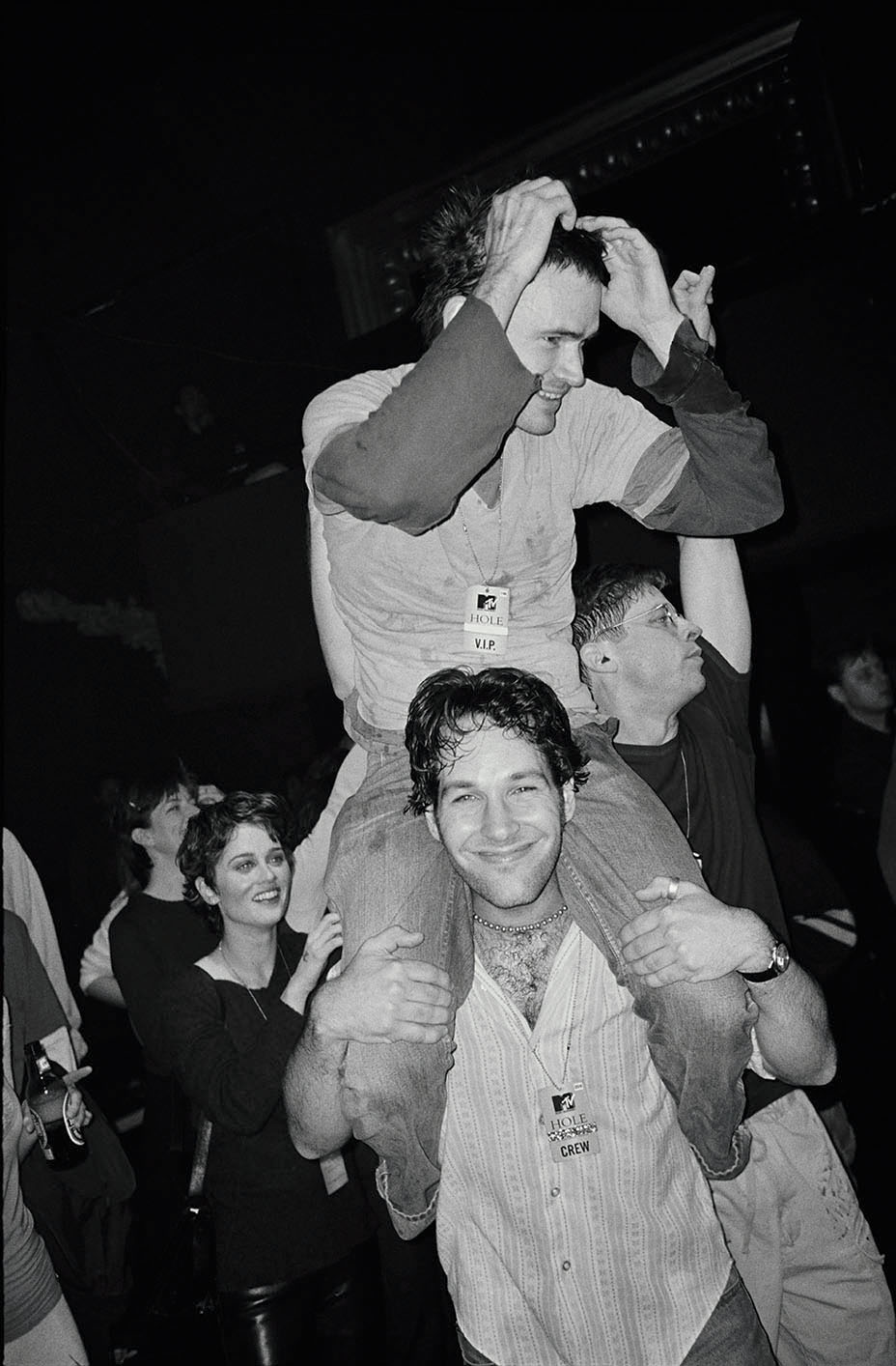 Randall Slavin’s work has been in featured in Vanity Fair, Rolling Stone and GQ and at exhibits, including a solo show at the Annenberg Space for Photography. He can be found at RandallSlavin.com and @randallslavin on instagram.