The Golden Door has long been a Hollywood decompression zone, but now the San Marcos, California, spa is getting the star treatment itself courtesy of a splashy new set of ads shot by Annie Leibovitz. “We wanted a real-people campaign that would have our guests talking about their experiences,” says Golden Door COO Kathy Van Ness, who adds that the legendary Leibovitz “has a way of making stories come alive.”

Boldfacers featured in the “Human Again” campaign include L.A. power chef Ludo Lefebvre and philanthropist Chaz Ebert, widow of legendary critic Roger. The lifelong spa enthusiast has checked into sanctuaries of calm all over the world, but Golden Door is the only one she’s returned to nearly 70 times. “It feels comfortable,” says Ebert, who was photographed with daughter Sonia and granddaughter Raven at the spa’s labyrinth. “Every time I’m there, I walk it and connect with the Earth.” 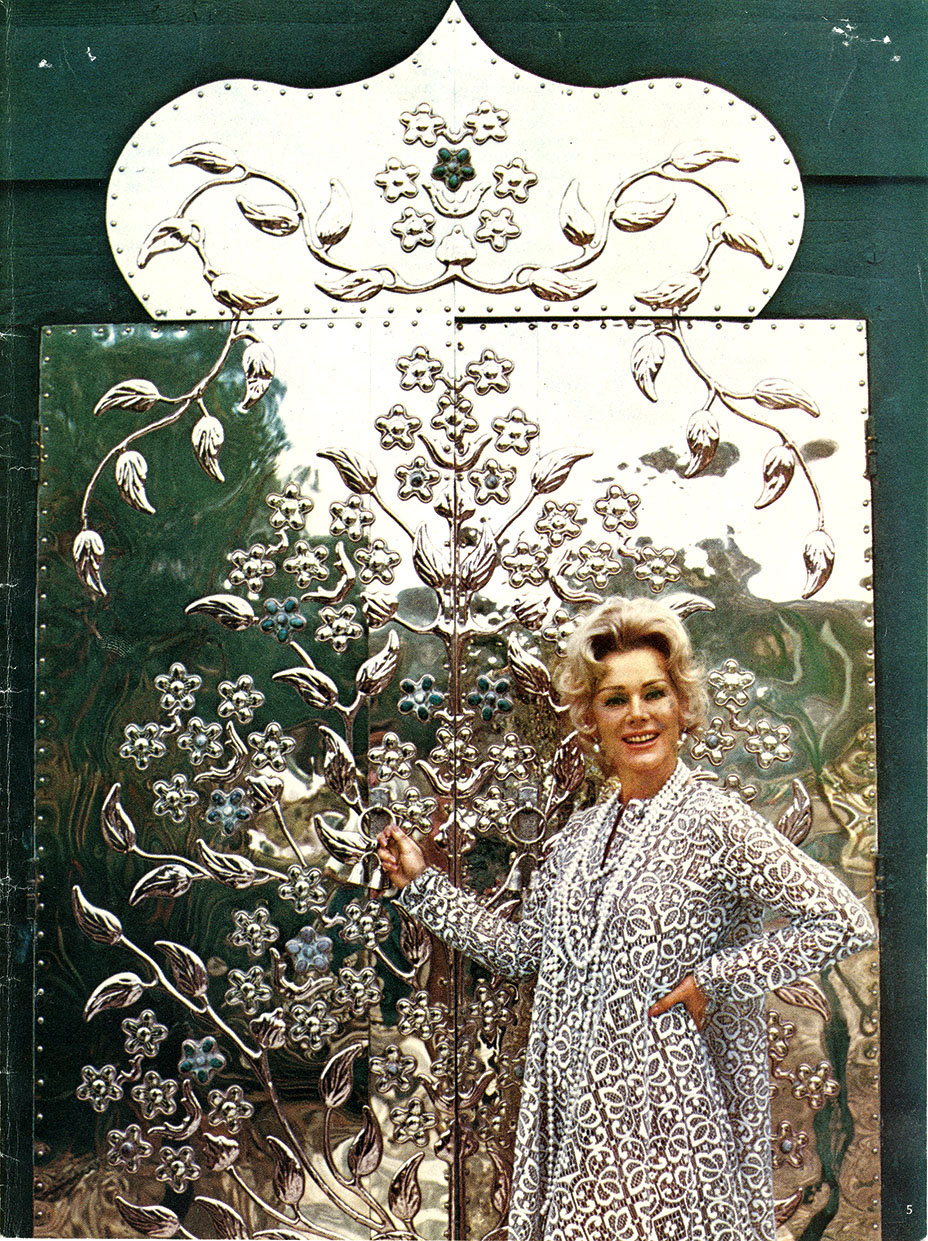 The Japanese country-style inn launched as a health camp for women in 1958 and quickly became a spot where studio chiefs dispatched such stars as Elizabeth Taylor, Kim Novak and Gloria Swanson to prep for roles. These days, it draws the likes of Oprah Winfrey, Martha Stewart, Julia Roberts, Olivia Wilde, Liev Schreiber and Michael B. Jordan.

Ebert, who’s a fan of the predawn hikes and fencing classes (“I discovered I was actually pretty good!”) as well as more mindful activities like shaman visits, has been going to the spa for 20 years (all-inclusive weeks start at $8,850; all profits go to children’s charities). “When they invited me to be photographed, my schedule was so full that I had to say no,” she recalls. “But then they said Annie Leibovitz will be the photographer. I picked up the phone, made many calls and magically found I was available.”

This story first appeared in the July 11 issue of The Hollywood Reporter magazine. To receive the magazine, click here to subscribe.