On June 6, as former Disney Studios president Rich Frank and his wife, ex- KABC reporter Leslie Frank (nee Miller), packed up their Beverly Hills house — severing a final permanent tie to the entertainment business — the owner of Napa Valley’s Frank Family Vineyards mused on how making wine is like making films. “You can’t make a great movie without a great script and director. In the wine business, you must start with great grapes and have a winemaker who can execute what you give him,” says Frank, 74, who, in the 1980s and 1990s, worked alongside Jeffrey Katzenberg and Michael Eisner — who told

With his award-winning range of vintages, from sparkling wine to cabernet, served at power restaurants (Bouchon, Spago, The Palm and NYC’s Eleven Madison Park, to name just a few) and sold at retailers from BevMo to Whole Foods to Wally’s, Frank clearly knows what he’s talking about. Since 1992, when the longtime oenophile purchased the “very inexpensive” 380-acre Hanns Kornell Champagne Cellars winery while still at Disney, Frank and his wife have bumped sales from 200 cases annually to 100,000 (“we’re still a small family winery”) by adopting a studio philosophy. “At Disney, the whole concept was, we have guests, not customers,” says Frank. “You can taste wine anyplace. If you come in, we want you to have a good time, to walk away discovering something and to hear our story.” 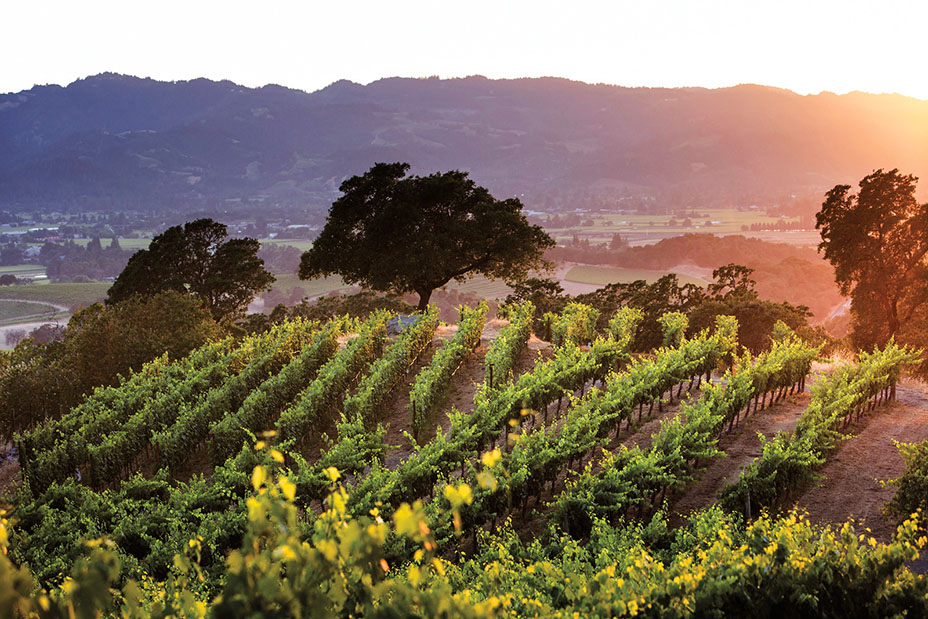 The story of Frank the winemaker began before his contract ended in 1995. “Once [Walt Disney Co. president] Frank Wells died [in 1994], Disney was just different. To make another TV show or find another movie? I was, ‘been there done that.’ We couldn’t have been more successful than we were for those 10 years at Disney. It was just time to go on.”

Frank focused on his family — sons Paul and Darryl, co-president of Steven Spielberg’s Amblin Television, are brand ambassadors; three out of four vineyards are named after his grandchildren — and the family business, which has its own Hollywood pedigree. “The story is that Marilyn Monroe used to go up to Hanns Kornell, and she loved to take bubble baths using the champagne,” he laughs. “I can’t guarantee you it’s absolutely true.”

Every day, he develops wines with GM Todd Graff, and “every hour, I walk across the new grass and shake hands with people who came to see us,” including Usher, Pink, Turner Entertainment’s Kevin Reilly and WME’s Sean Perry. “The only pressure is which of 12 world-class restaurants to stop in on the way home.” (For his part, Reilly says, “Rich is one of those guys who seems to launch into every day like it’s the best day of his life. His qualities of exuberance and curiosity serve him well in both show business and winemaking.”) Dining with an old colleague is easier than in L.A., where it “took three secretaries to make a reservation that got canceled nine times. Here, I get a call, ‘I’m coming up this weekend to Napa,’ and I say, ‘Great, want to have dinner Saturday?’ It doesn’t take any more than that.” 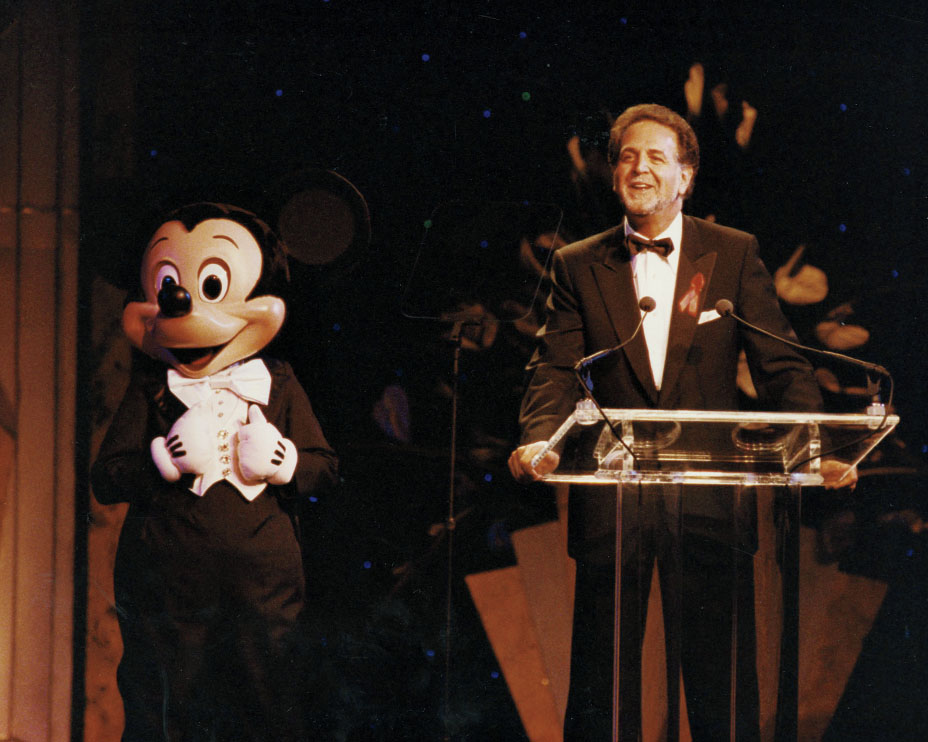