“In entertainment, there can be a lot of gray,” says Lorraine D’Alessio, an attorney who specializes in the O-1 visa — the route by which top non-American talents, from Hugh Jackman to Justin Bieber, have secured employment in Hollywood. And now, with the Trump administration’s increasingly black-and-white stance on immigration, D’Alessio is finding her expertise more in demand. “There’s definitely a lot of anxiety,” she says. “Everyone wants to take whatever action they can to feel more secure in their immigration status.”

Intended for those with “extraordinary ability in the sciences, arts, education, business or athletics” or “extraordinary achievement in the motion picture or television industry,” according to the Department of Homeland Security website, the O-1 visa is sometimes criticized for allowing high-profile stars to float to the front of the line. But it’s not just for the Biebs; the O-1 has long been a critical pipeline for talent agencies, studios and myriad employers of offscreen entertainment pros. This year, the U.S. State Department will issue about 24,000 O-1 visas whose “extraordinary” recipients can live and work in the U.S. for three years, after which the visa is eligible for extension one year at a time.

“The O-1 route is not easy,” says D’Alessio. “But the benefits are huge. It’s really more of a creative approach to a visa. We have criteria we have to fill, but there’s also evidence to provide.” Take cinematographer Kristen Fieldhouse (who has worked on such films as 2008’s The Incredible Hulk), a dual citizen of Canada and the U.K.: Upon finishing her master’s at the American Film Institute in 2013, she knew her window to live and work legally in the States was shrinking. 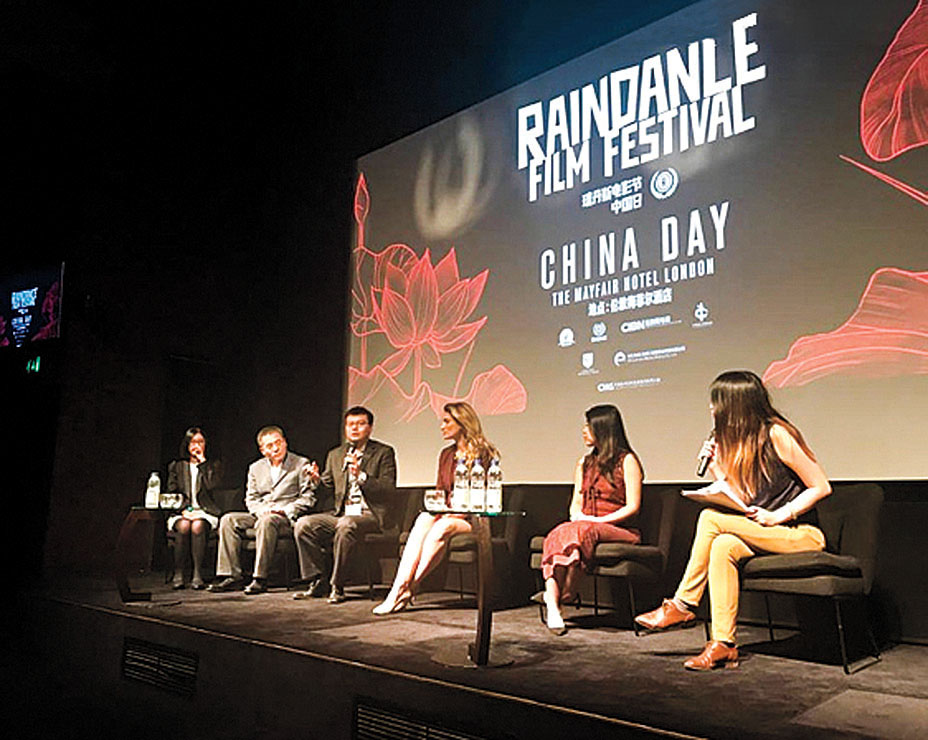 D’Alessio guided Fieldhouse on what kind of information she would need to be approved and how to best generate a paper trail for her “extraordinary” status. The cinematographer documented her application with a lengthy checklist and a set of folders, hired a publicist who could help tout her achievements in relevant publications, and compiled an exhaustive CV, which included more than 10 letters of reference from colleagues; photos from sets and red carpet premieres; and documentation of awards won and submissions to film festivals. The dossier took nearly a year to assemble and numbered 500 pages. “It was a difficult, laborious process,” says Fieldhouse. “It’s almost like you have to prove you’re a superhero.”

Much has changed, says D’Alessio, since she navigated the visa process herself. Born in Canada, she traveled the world as a Ford model — which made it easier for her to qualify for the O-1’s more corporate cousin, the H-1B visa — before going to college and eventually taking on a job in the Canadian government as a financial policy analyst. The exposure to regulatory issues, she says, made D’Alessio aware of what she saw as a lack of legal support for individuals and companies operating in the border-straddling industry of entertainment. She earned her law degree from L.A.’s Southwestern Law School and in 2011 set up her own firm, launching with clients from her modeling network as well as contacts of her director husband, Richard D’Alessio. Now 38 and a dual citizen of the U.S. and Canada, she has helped more than 3,000 workers through the O-1 process. 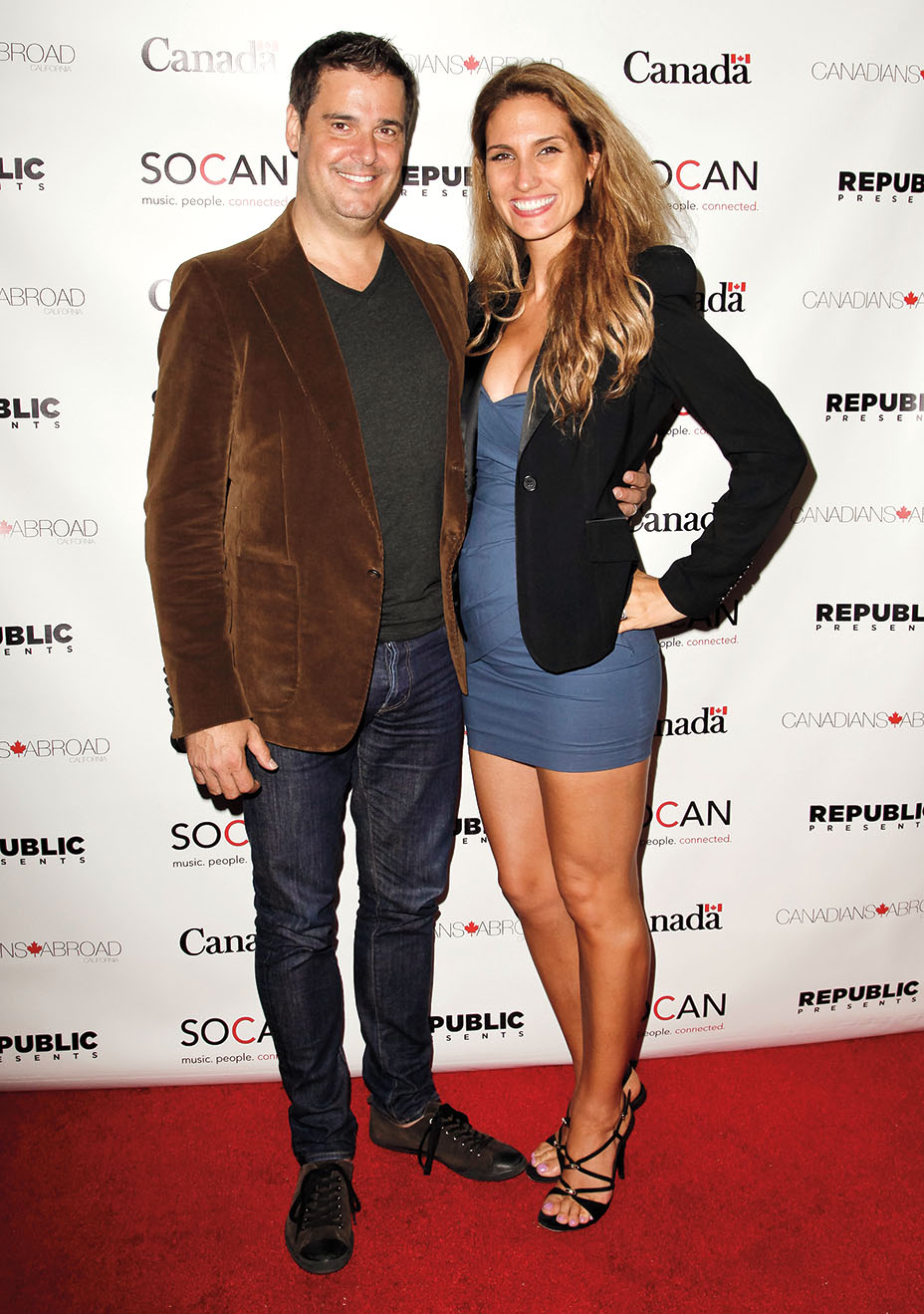 In addition to her advocacy for the economic contributions of immigrants, D’Alessio finds herself called on to explain to immigration officers that a seven-figure Instagram following is as valid a metric of success as a magazine spread. “This is something we have to educate the officers on,” she says. “Some of [our clients] are getting famous without ever leaving their bedrooms.”

Liz Profumo, who joined D’Alessio’s firm in 2014 after working for years with refugees, estimates that 40 percent of their clients’ applications incorporate some social media presence. “Immigration hasn’t published a memo to consider the number of YouTube subscribers,” she says. “Social media adjudication is not always consistent. One officer may accept it, and another may come back and say it’s not videocassette sales.” Naturally, the firm touts its visa victories via Instagram posts: Australian model Chanel Stewart, skateboard artist David Lopez, cinematographer Justin Ivan Hong and Canadian actress Michelle Alexander, among others.

Fieldhouse, approved in February 2015, is now in the process of applying for a one-year extension; once she files for renewal, she is not permitted to leave the U.S., which could mean turning down offers to work on a film that shoots overseas. But her greater worry, as for many, is that a renewal won’t go through. “Things have really changed with the new administration, and I’m not fully understanding the changes,” says Fieldhouse. “It seems more challenging than when I first went through it.” D’Alessio too is facing greater challenges: People with O-1 visas want to upgrade to green cards. Those with green cards want to pursue getting a U.S. passport. “Everyone has this underlying concern,” she says, “that something is going to happen.”