Most people can name a book or two that they read in their youth that changed their lives in a significant way. I can name four: The Autobiography of Malcolm X (1965) with Alex Haley, Soul on Ice (1968) by Eldridge Cleaver, The Fire Next Time (1963) by James Baldwin and Nigger: An Autobiography (1964) by Dick Gregory. Each of those books helped articulate my frustration with the prevalence of racism and social injustice, and each showed a path from that frustration to helping change things. The title of Dick’s book alone felt freeing to me, as if seeing that word on the cover of a book in a bookstore drained some of its pejorative power and instead made it a rallying word of defiance. I met him a few years after his book came out at a Black Pride rally in Harlem. I was a college student, and he was already famous as an edgy comedian with a social conscience. We met only in passing: We shook hands, he smiled warmly, and then he was off to address the crowd. The moment was over.

Except it wasn’t. As he spoke about the need for black people to embrace their culture and heritage, to band together with love and pride and to continue to speak out in support of Martin Luther King Jr.’s dream, I felt energized. I had joined my share of rallies and marches, but I realized then that I needed to do more and that I must never falter in my commitment. I never ran into Dick again. But over the next 50 years, whenever I became discouraged with our progress in fighting racism, whenever I felt like there was no hope, I could glance over and see Dick Gregory leading marches and sit-ins, fasting to the bone for freedom for all, and I would again be energized. Even in the week before his Aug. 19 death, at the age of 84, he was on the road bringing entertainment and enlightenment to the people. I know the path I want to continue to take because he walked it before me. 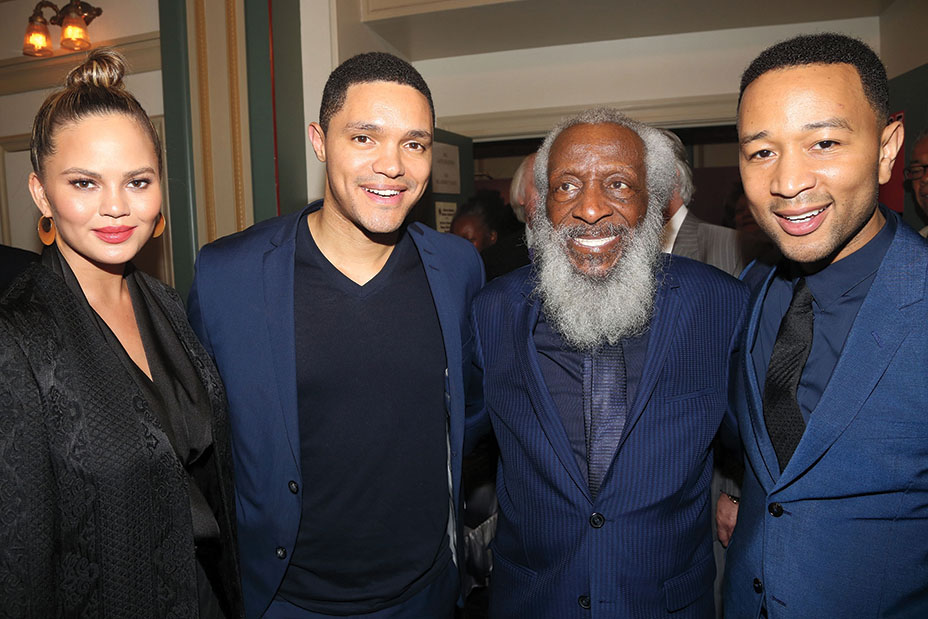 GREGORY’S ACTIVISM, IN HIS OWN WORDS

On The Arsenio Hall Show in 2014, he talked about integrating the talk-show couch: “I watched Jack Paar for five years, then the great [jazz singer] Billy Eckstine said, ‘A Negro’s never sat down on the couch.’ It wiped me out because I’d been looking at him for five years and didn’t see it. All at once, I get a call from the show. I said, ‘I don’t want to work The Jack Paar Show because a Negro’s never sat on the couch.’ I hung up and started crying. The phone rings again. It’s Jack Paar. So, in being fair, I didn’t know they wasn’t sitting there; he might not have known! That’s what racism and all that viciousness do. You’re blind to all kinds of things. He said, ‘Well, come on, and I’ll let you sit down.’ And I went on. I’m talking about my children and this and that, I had letters, about a thousand that come from white folks that say, ‘I didn’t know black children and white children were the same.’ So many phone calls came into NBC that night, the circuits blew out in New York. My salary jumped from $750 a week to $25,000 in two months.” 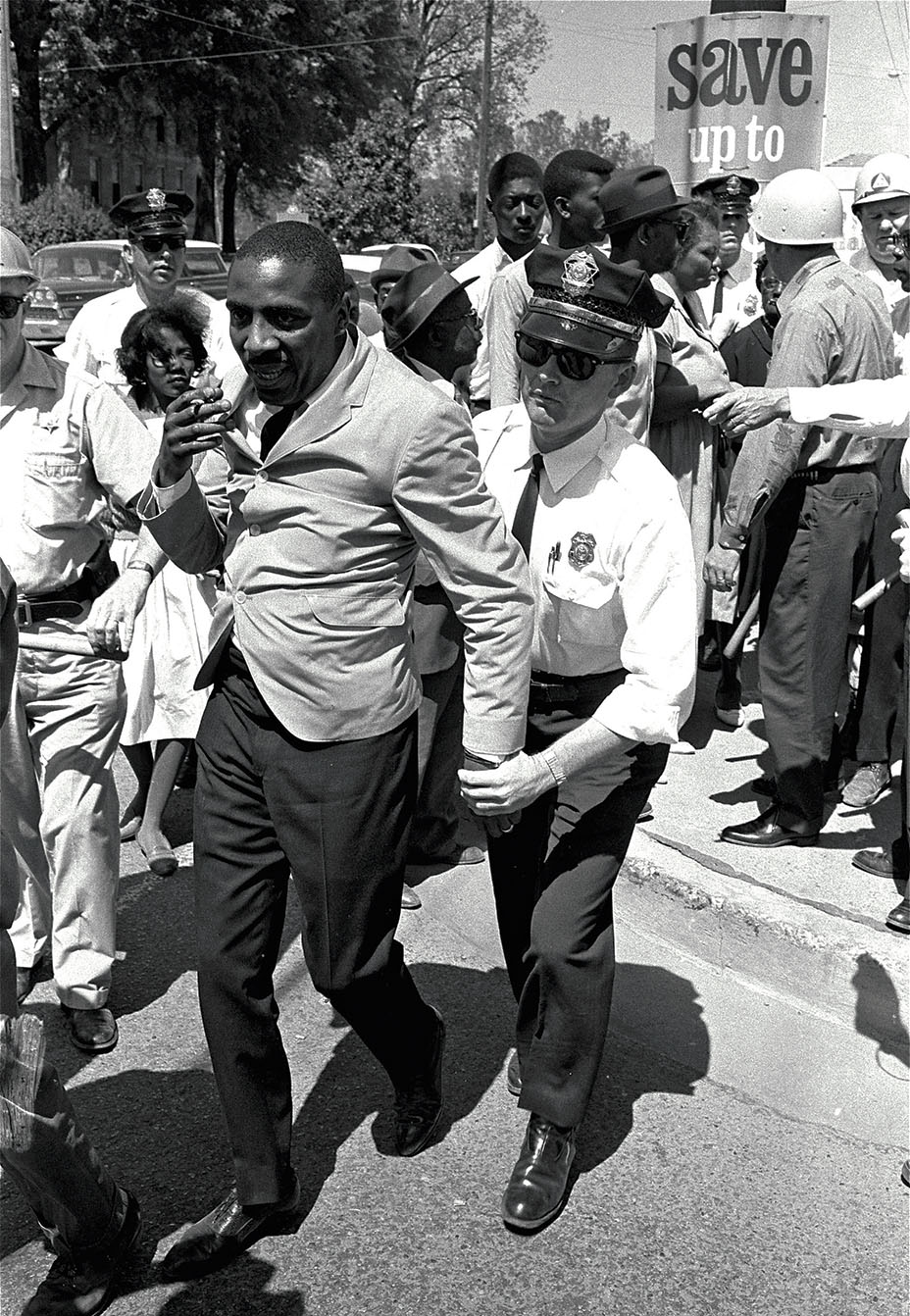 In a speech at a Birmingham, Ala., church, he recalled four days in the city’s jail in 1963 for a civil rights protest: “I got off a plane at 10:30, arrived at the motel at 11, and by 1 o’clock I was in jail. Man, they had so many Negroes in jail over there, the day I was there, when you looked out the window and see one of them walking around free, you knew he was a tourist. I got back to Chicago and a guy said, ‘Well, how would you describe the prison scene?’ and I said, ‘Baby, just wall-to-wall us.’ You know, really, I don’t mind going to jail myself, I just hate to see Martin Luther King in jail. For various reasons: One, when the final day get here, he is going to have a hard time trying to explain to the boss upstairs how he spent more time in jail than he did in the pulpit.”