As August arrives, parents pick up their kids from summer sleepaway camp adventures. Others in Hollywood have been participating in the summer tradition another way: by supporting charitable camps for kids with medical conditions or from families with limited means. 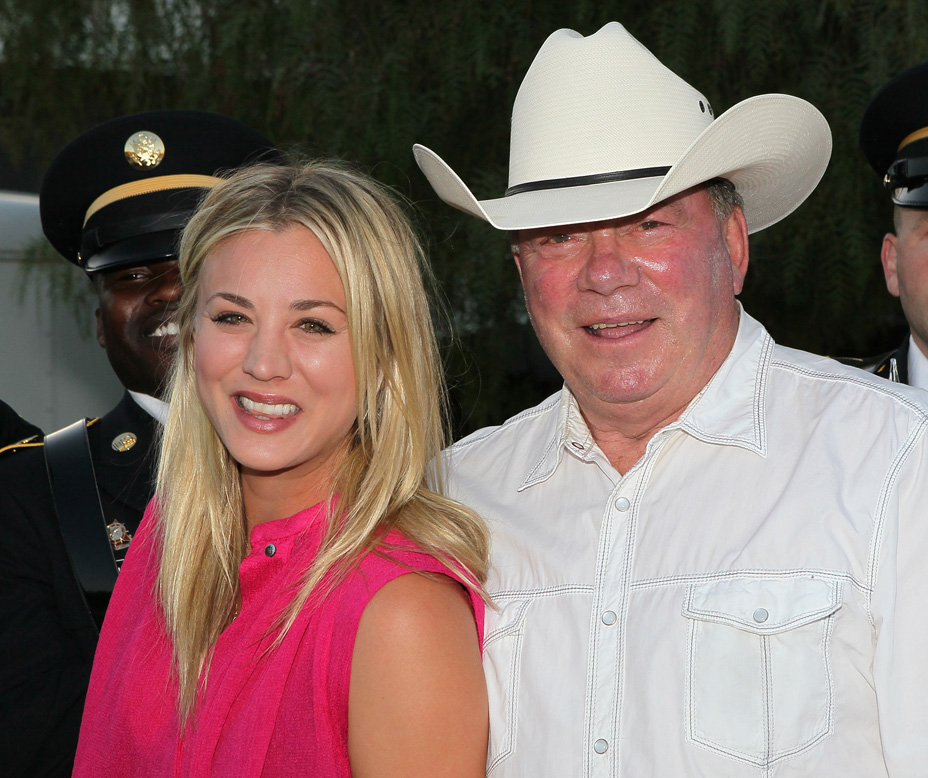 “We believe what’s happening is that this large animal, which to many people portrays power and energy and authority, they’re able to identify with,” Shatner tells The Hollywood Reporter. “They are able to sense the stillness and equanimity of the horse itself. The horse is involved in living in the moment. It doesn’t live in the past, and it doesn’t live in the future. A horse, being a prey animal, lives in the now, what’s going to eat me now. And that living in the now is the key to all this therapy. What can you do about yourself right now? Don’t worry about what happened in the past. Don’t anticipate what might happen in the future. You can’t tell what will happen. What you can control is right now. This moment, while you take a breath. And that’s what horses can teach us. … But it’s the physical presence and this mystical thing that horses have that I think is the appeal.” 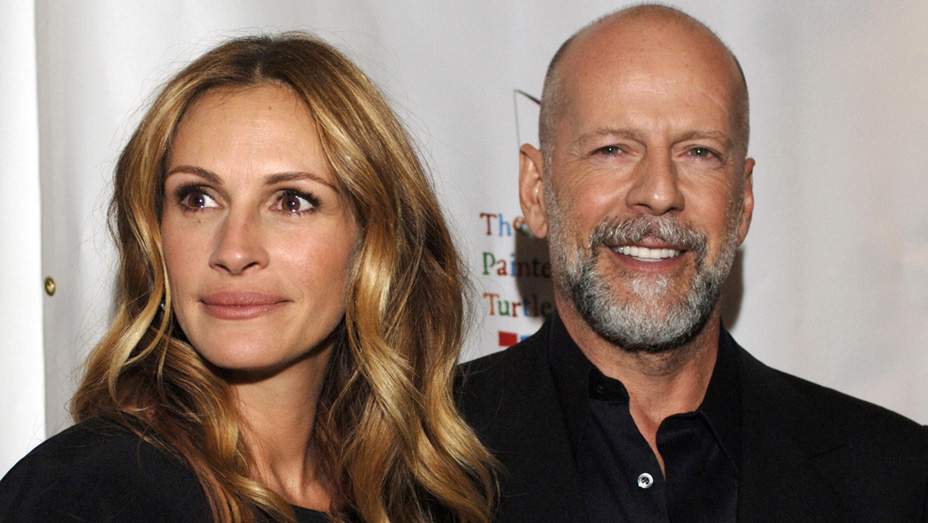 Glendale’s Camp Bob Waldorf provides a nonprofit camp experience for kids age 9 to 17 at about a quarter of the typical residential cost, allowing children from low-income communities to attend.

“Some are coming from single-parent homes, the foster system or living in temporary housing or a homeless shelter. A lot of our campers are getting service from different social agencies,” says camp director Zach Lasker.

Feldstein says: “This really might be the first exposure they have to that sort of environment away from home. It’s very compelling.” He adds that he took his son, actor Jonah Hill, to visit during a weekend program. “We spent a full day there with him, telling them about his life as an actor and the red carpet and all that stuff that the kids were interested in. I think he probably got more out of it than the kids did.” 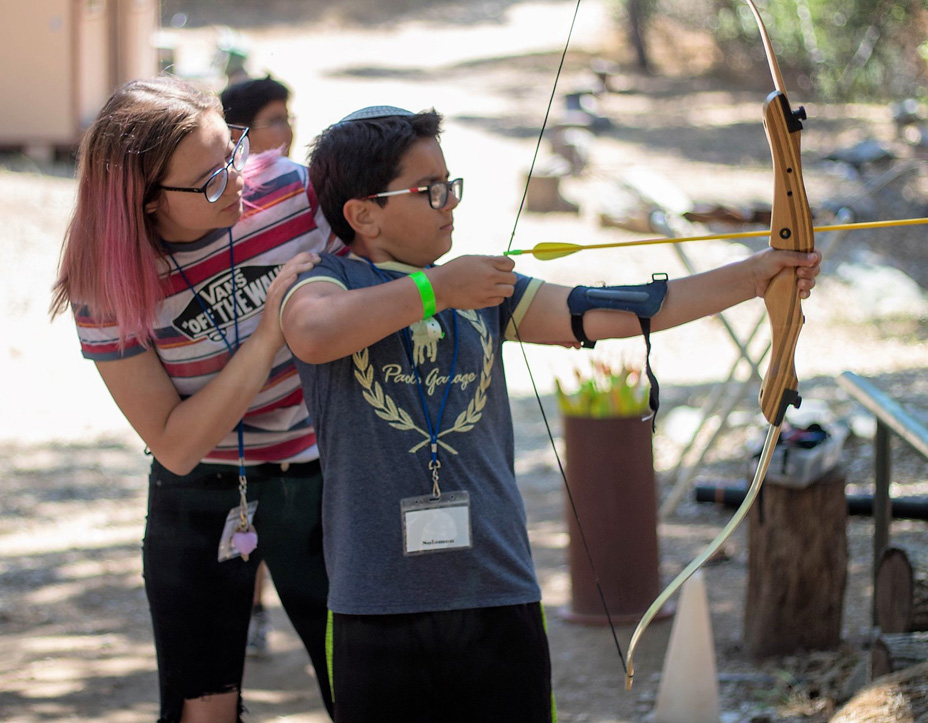 Lasker says the kids learn Krav Maga (Israeli self defense), horseback riding and farm-to-table cooking. “We believe in the power of camp. Being able to provide a safe space for these kids, where regardless of the background they’re coming from, the moment they enter our gates, they are kids like every other kid.” 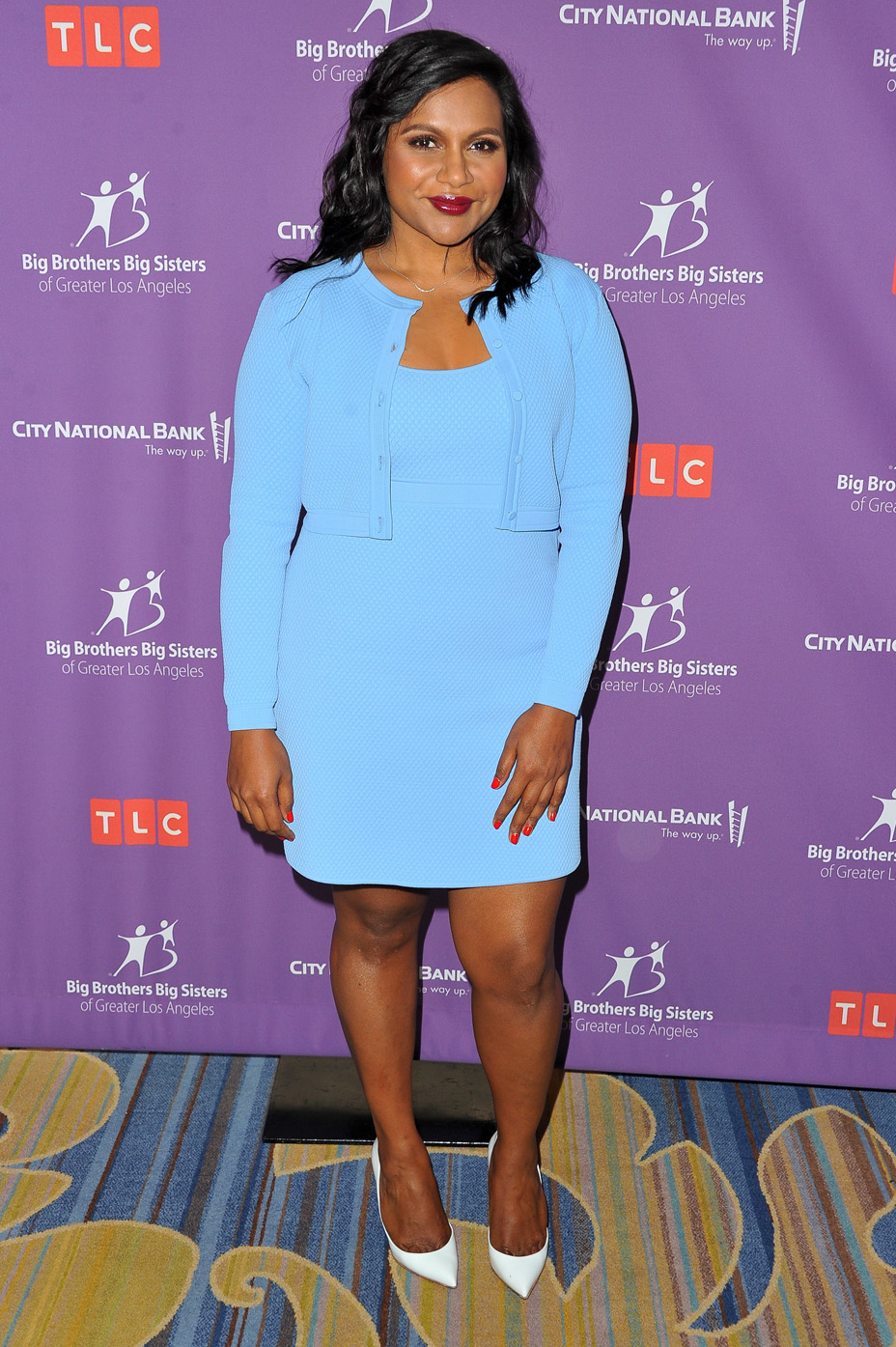 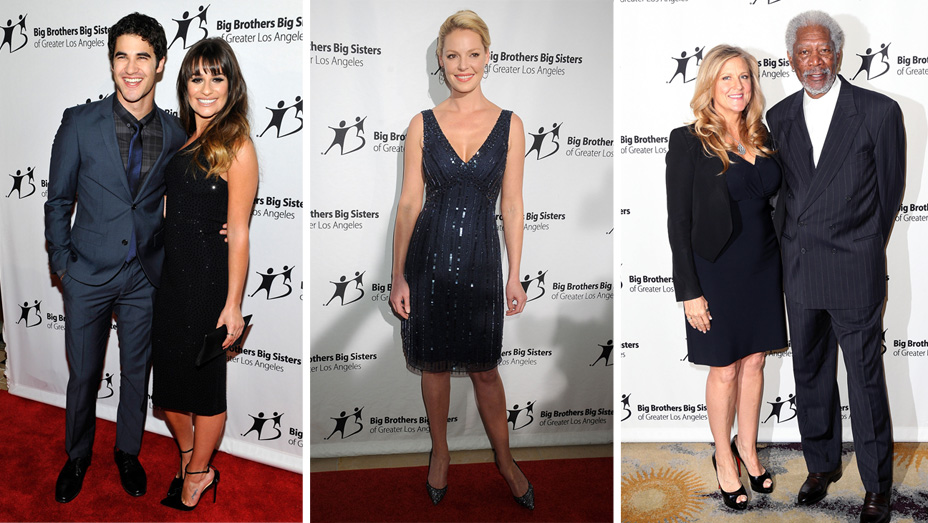 Camp Hollywood HEART will host its annual dinner and fundraising gala on August 18 at the Malibu campsite.