With the New England Patriots gunning for their sixth Super Bowl and the Philadelphia Eagles looking for their first (after two losses — one to the Pats in 2005, 24-21), it’s a banner year for such Birds fans as Bradley Cooper, Kevin Hart, Savannah Guthrie and Oscar nominee Kobe Bryant.

“I might dye my hair green,” says SEAL Team‘s David Boreanaz, who plans to share the Feb. 4 game via FaceTime with son Jaden, who’s away at school. Maria Bello, who’ll be watching in L.A. with her son, brother and cousins, is leaving nothing to chance. “The deal is we all have to wear the same gear as we did last week [when the Eagles won the NFC title] and sit in the same exact spots,” she says. “I am having pretzels, Utz potato chips and Tastykakes shipped out from Philadelphia. Lots of beer will be consumed. And of course, as seen on Insta, I am wearing my vintage Eagles thermal for all 12 days leading up to the game.”

Black Sails creator Jon Steinberg is equally superstitious. “After the win last week, I’m doing my best to repeat the experience and replicate the good juju. Same venue (my friend Dan’s house); same dessert (Rita’s Water Ice),” he says. “My daughter is 8, and her first word seven years ago was ‘Eagles!’ This game is a big deal in our house.” 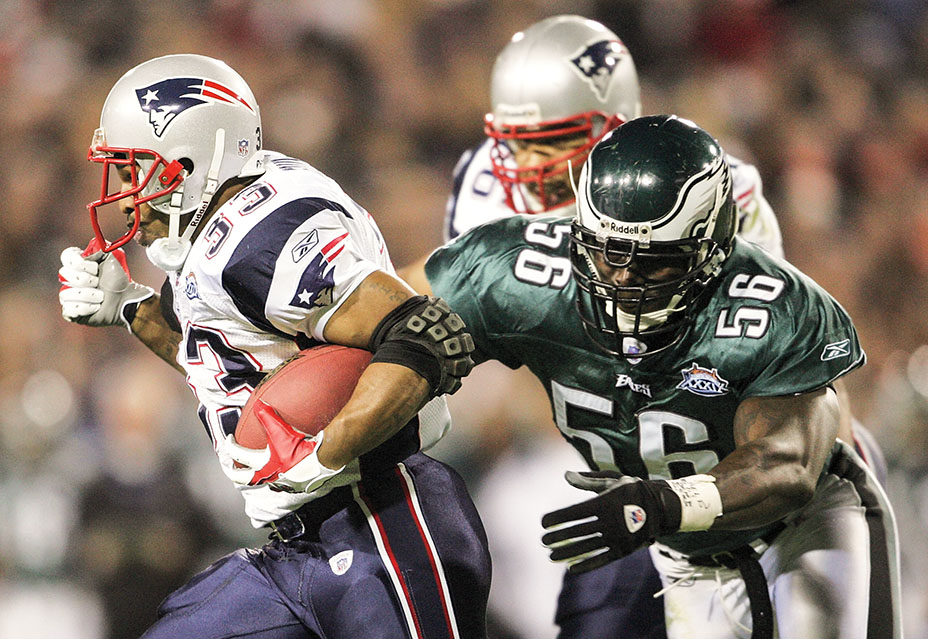 Also making it a family affair will be WME’s Richard Weitz, who is heading to Minneapolis with his son, Aidan, as well as his brother, stylist Andrew Weitz. Producer Mike Tollin promised his son, Lucas, that if the Eagles ever returned to the Super Bowl, they’d be there too: “So what if the game is in Minnesota in February and we have to face the Evil Empire of Foxborough?” he asks.

Fox 21 TV Studios’ Bert Salke also is taking his son. “Henry and I are supremely committed,” he says. “We’re very jokey about it, but it’s also serious in that stupid way,” he says. “At a certain point [during the NFC game], Henry and I looked at each other and started crying tears of joy.”

Paradigm agent Adam Kanter witnessed the Eagles punch their ticket to the Super Bowl in person on Jan. 21, securing NFC title tickets just two days before the game. “I canceled everything for the weekend and took off,” he says, adding that he’s got “lines in the water” for a ticket to the Minneapolis Showdown, as does The Maze Runner actor Dexter Darden, who has even recruited co-star Will Poulter (a Brit) to root for the Birds.

Although producer Jack Rapke grew up a Miami Dolphins fan, he switched his allegiance when friend Jeffrey Lurie bought the Eagles in 1994. The two will watch from the owner’s box. Meanwhile, The Disaster Artist co-writer Michael H. Weber, grounded in L.A. for Academy Award nominee-related events, has a plan: “If the Eagles win — when they win — I’m taking [head coach] Doug Pederson with me to the Oscars. I need his luck to rub off on me!” 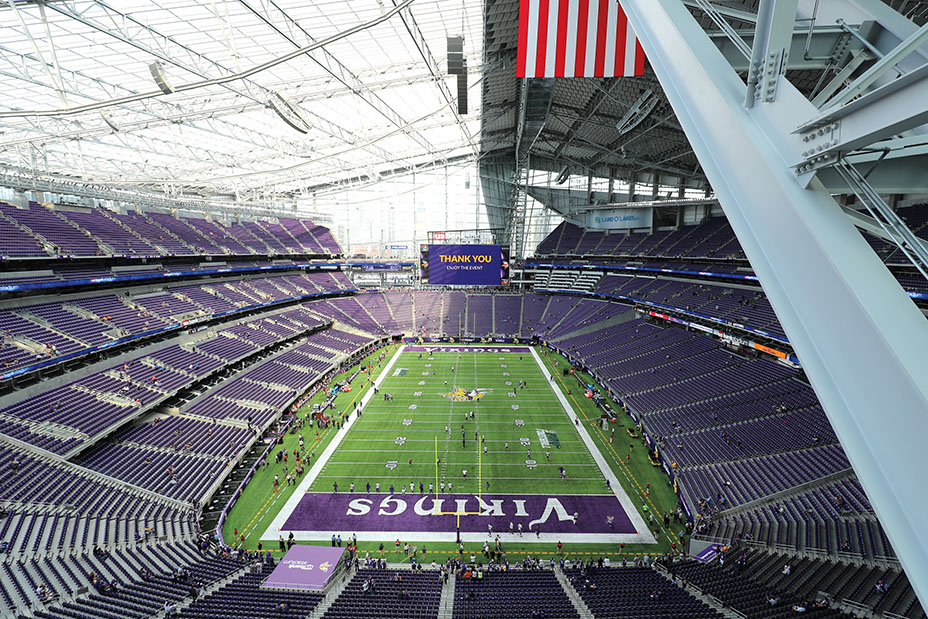 Super Bowl 2018: The Complete Guide to the Star-Studded Events and Parties