London’s Victoria & Albert Museum today reopens its Cast Courts, the hallways and chambers where it exhibits exact copies of great works of art from around the world. Angus Patterson, the V&A’s senior curator of metalwork, says that the new galleries, restored to their “original splendor,” will in part document how the 19th century obsession of making top-drawer copies shaped 20th century moviemaking in Hollywood and has, in more recent times, proven invaluable as the film industry turned digital.

The V&A’s mandate in the 1850s was to inspire better design among Britain’s manufacturers, while also instilling a more discerning palate among the British populace. It did so by making soft molds and metal copies of top-quality statues, silverwork and architectural details through the then-new electrotype technology that used electrical currents and copper to create precise replicas of the world’s masterpieces. But the need for such electrotypes largely disappeared in the 20th century and, after World War II, the museum rethought its purpose. Sorely in need of space after many of its buildings were bombed, the V&A began to sell off or trade its “quite useless” electrotypes that had since swollen to a 10,000-piece collection.

The biggest sale occurred in 1947 when Metro-Goldwyn-Mayer, looking to create verisimilitude in its films, paid £250 (about $1,000 at the time and the equivalent of about $11,000 now) for 880 of the V&A’s casts and electrotypes. Walter Junge, the art director of Metro-Goldwyn-Mayer British Studios at the time, insisted in the bill of sale that the museum properly label the items so the studio could “get the correct style when making Historical Films.” 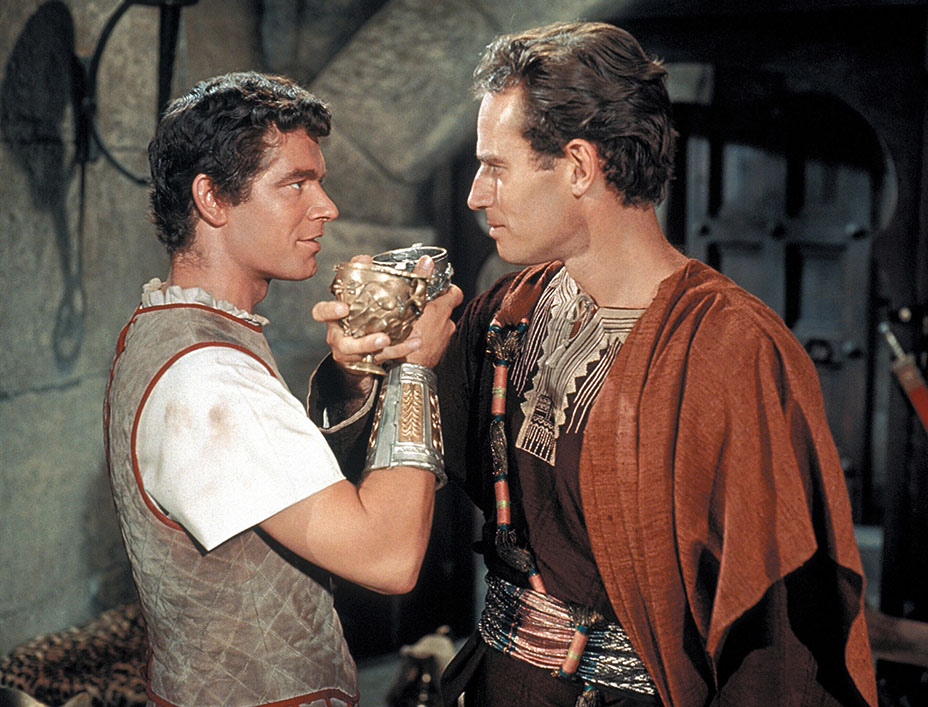 In that V&A stash: the cast tin replica of a 100 A.D. silver cup from Pompei that Charlton Heston clutched in MGM’s 1959 monster hit Ben Hur. Considering that a single V&A electrotype can easily command $6,000-$7,000 or more on auction websites today, it was a smart move by the studio. “Even allowing for inflation, MGM got a bargain,” Patterson tells THR.

While the museum’s electrotypes were also sold off to third parties and were ultimately purchased in the secondary market by the likes of Warner Bros., the V&A’s hidden hand in Hollywood is far greater than even all this suggests. Henry Cole, the V&A’s first director, used his position in the mid 19th century to convince 15 European princes and various art and academic institutions to make copies of the treasures they held in their little-seen collections publicly available. That is how the copper and electrogilt copies of historic silver buried deep inside Cambridge and Oxford universities ultimately wound up in the Holy Grail cave of 1989’s Indiana Jones and the Last Crusade. 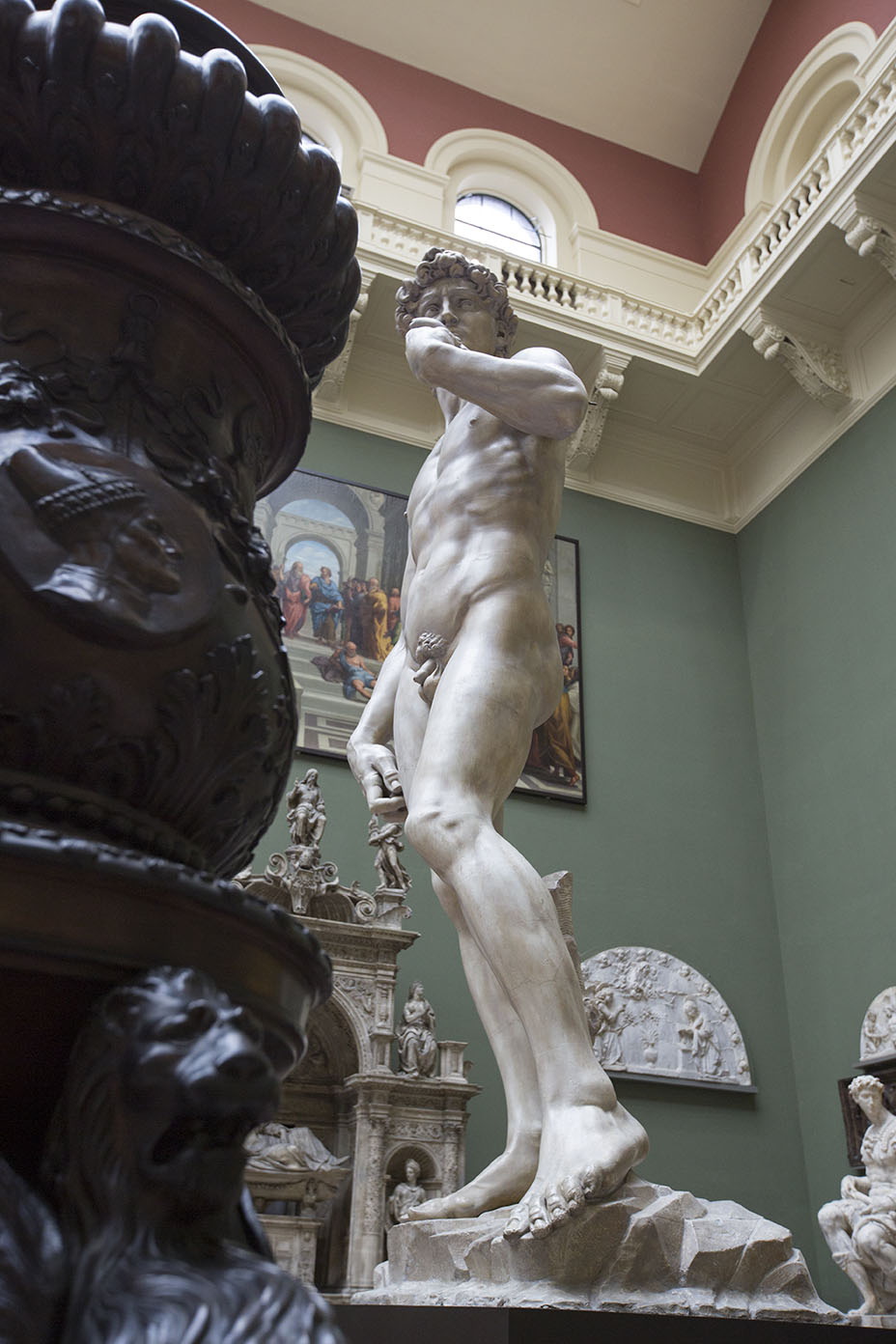 The digital age, says Patterson, has further renewed Hollywood’s interest in the V&A’s remaining 3,000 electrotypes. The restored Cast Courts will, for example, showcase both the museum’s exquisite copy of Michelangelo’s 5-meter-tall David and a miniaturized 3D nylon print using the same digital images of David that were created with the latest LiDAR laser scanners during the making of Ridley Scott’s Alien: Covenant (2017).

The V&A’s Cast Courts project are complete with the opening of The Ruddock Family Cast Court and The Chitra Nirmal Sethia Gallery on Dec. 1, 2018.