Marvel’s cinematic universe is ever-expanding, and Eternals is the latest ensemble superhero film to land on Disney+ this month. Directed by Academy Award-winning filmmaker Chloé Zhao, the movie hit theaters in November — and MCU megafans who want to be part of the ongoing conversation surrounding the project can finally stream the film at home on Disney+ starting Wednesday, Jan. 12.

Based on the 19-issue series of the same name by Jack Kirby (co-creator of the Avengers, Captain America and the X-Men), the MCU movie follows a group of immortal beings as they battle to save Earth from Deviants. The plot thickens when the Eternals reckon with their own relationships spanning thousands of years, during which they also became the stuff of humanity’s legends.

Where to Watch the 2023 Grammy Awards Online

Paul Rudd Calls Getting in Shape for 'Quantumania' "So Much Harder" Than for 'Ant-Man 2': "I Had Fallen Off"

How to Stream Marvel’s Eternals Online

Eternals is available to stream online only beginning Jan. 12 on Disney+, which costs $8 per month or $80 annually. Moviegoers who might have missed the movie’s mid- and end-credit scenes (spoiler alert!) can also catch up on those, too, as they’ll be included with the film.

A Disney+ subscription comes with access to the rest of Disney’s Marvel lineup of films and TV shows (except for the latest Spider-Man movies starring Tom Holland), including the Avengers movies, Loki, Hawkeye, Shang-Chi and the Legend of the Ten Rings and more. You can also watch Pixar content (such as all of the Toy Story films) and the entire Star Wars library, including The Mandalorian and its latest spinoff, The Book of Boba Fett.

You can watch Eternals on any device that supports the Disney+ app. If you prefer to watch on a big screen, you’ll need a smart TV that has Disney+, or you can use a plug-in streaming device for your TV such as Amazon Fire TV, Apple TV, Google Chromecast or Roku.

If you’re wondering how to watch Eternals for free on Disney+, the streaming platform currently does not offer a trial. However, Verizon customers can get Disney+ free for six months with select Unlimited plans; after the trial, it’s $8 monthly. Other options include the Disney bundle with ESPN+ and ad-supported Hulu for $13 per month on select Verizon Unlimited packages; learn more here.

Cord cutters can also opt for the Disney+, ESPN+ and Hulu bundle, which starts at $14 per month with ads or $20 monthly without ads. Both plans let you watch live sports on ESPN+, commercial-free entertainment on Disney+ and movies and TV shows (including original content) on Hulu.

Another option is the Hulu Live TV bundle, which starts at $70 per month and includes live TV streaming for over 75 channels, as well as Disney+ and ESPN+. You can add HBO Max, Showtime, Starz and other channels for an extra monthly fee.

Hulu with Live TV, Disney+ and ESPN+ Subscription $70 and up monthly
Buy now

How to Buy Eternals on Blu-Ray, DVD and Digital Format

Marvel superfans who prefer to own the movie have several options — but they’ll have to wait one month after the film debuts on Disney+. The movie will be released on Blu-Ray and DVD on Feb. 15, which means the only way to watch Eternals without a Disney+ subscription is by buying the movie on disc format. See below for the available options on Amazon, Best Buy, Target and Walmart, including exclusive editions and Blu-ray options with 4K Ultra HD (UHD) and digital code. 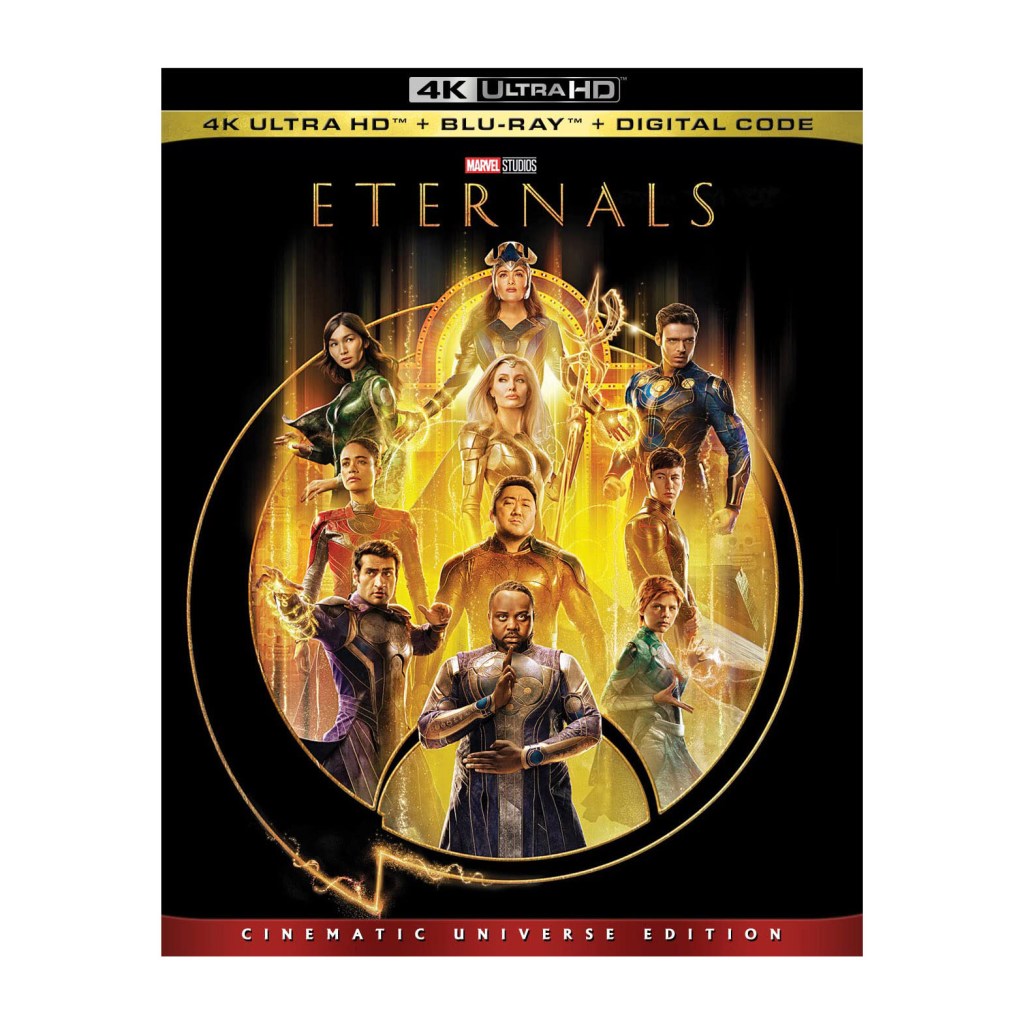 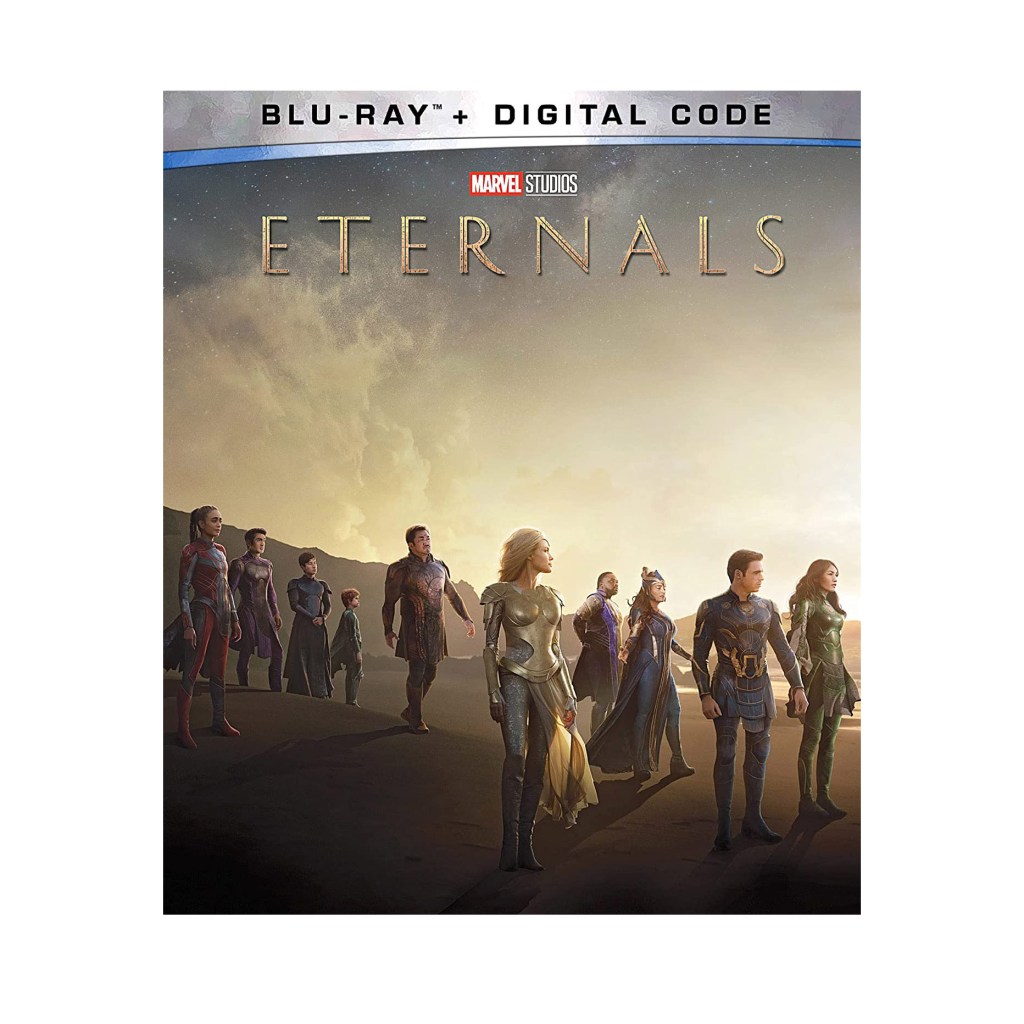 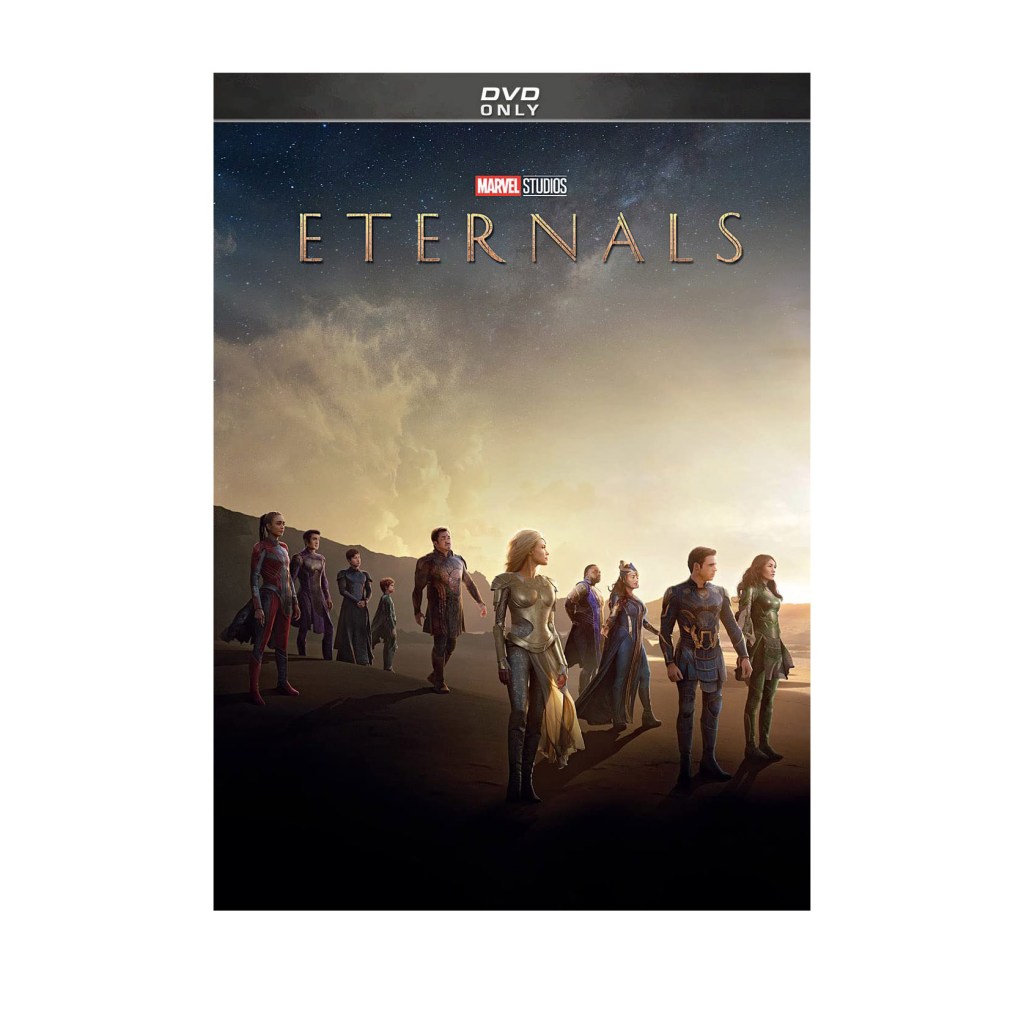 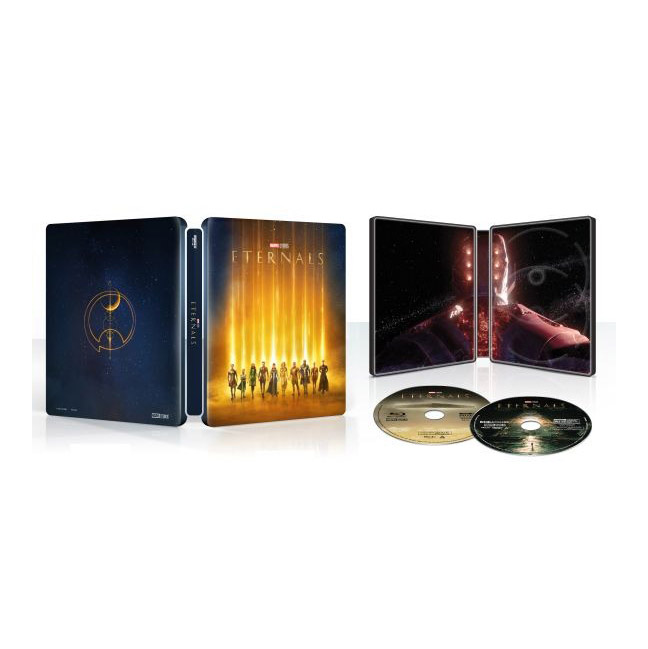 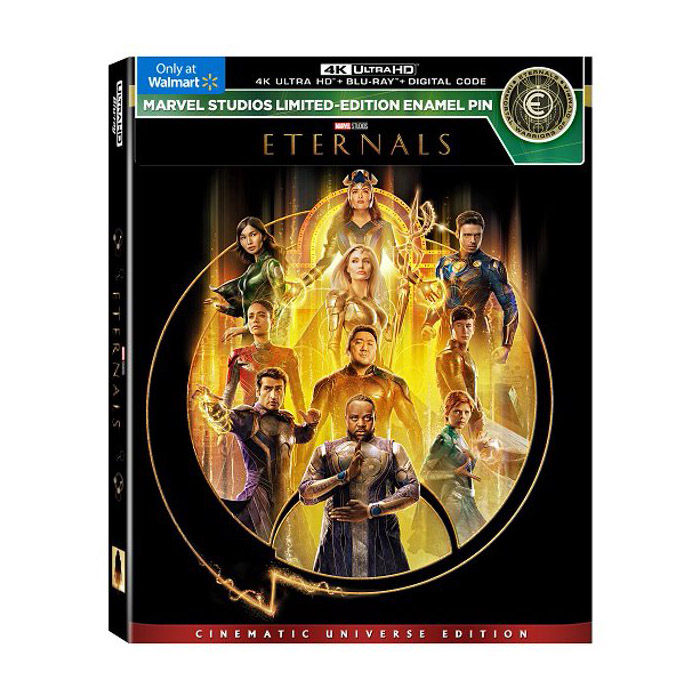 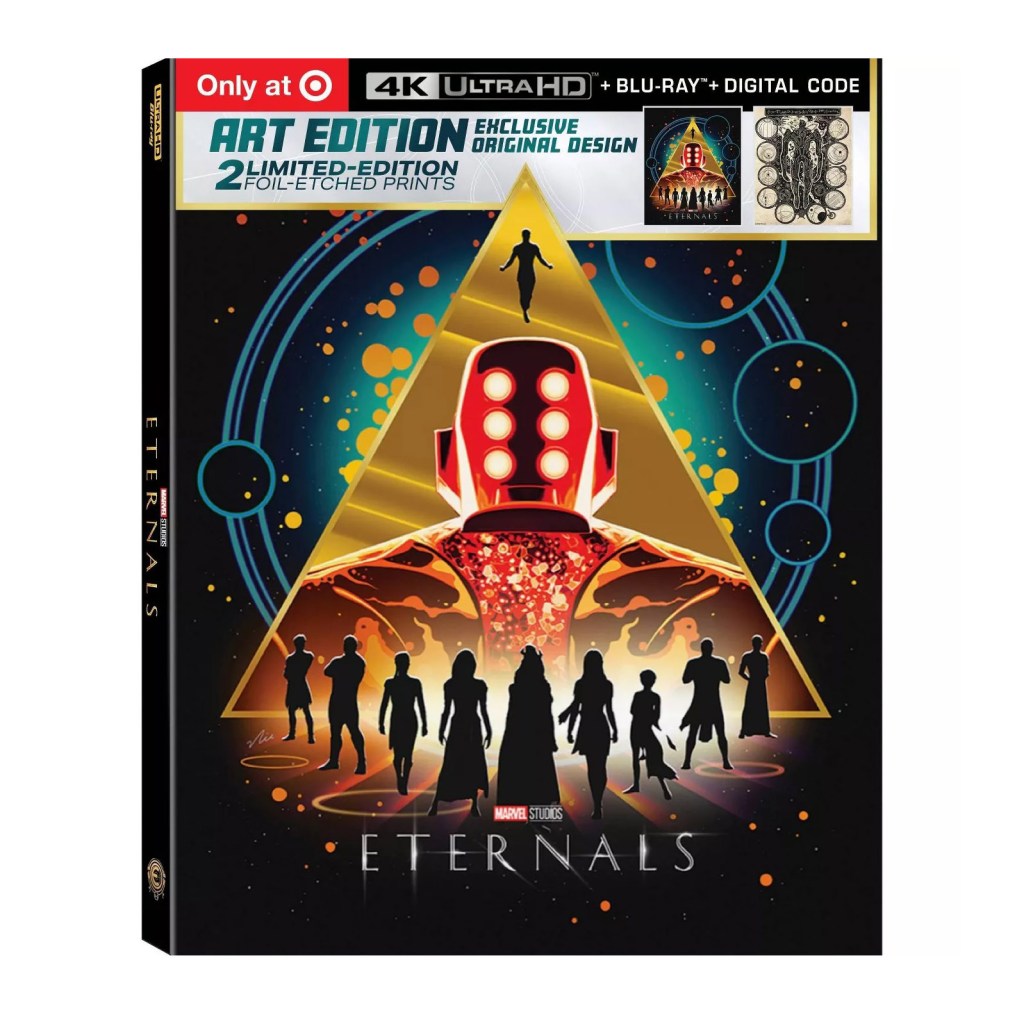