The Hollywood Reporter‘s chief theater critic David Rooney described the epic drama in his review as “a crackling thriller woven into the vibrant canvas of a character-driven portrait of big-family rural communion,” calling it “a mighty play full of magic and poetry.”

Directed by Sam Mendes, the large-scale production includes 21 speaking roles, with a cast that also features a baby (or actually four of them, alternating in the role), a goose and a bunny. The play centers on a farming family from rural Northern Ireland in 1981 on the day of the annual autumn grain harvest as they wrestle with the consequences of violence when the body of a murdered relative is discovered after being missing for a decade.

The playwright, who had previously worked with Mendes on the James Bond film Spectre, walked the red carpet with his daughter Bel. Cush Jumbo, who starred with Jackman in Butterworth’s last Broadway outing, The River, ran up and embraced the writer and daughter. 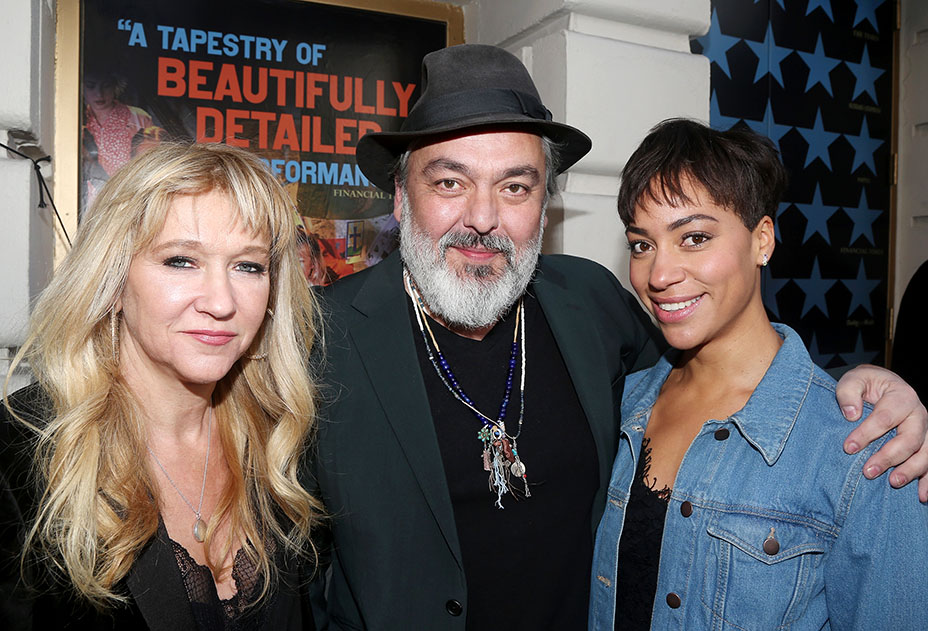 “I saw this in London, and my husband and I were completely in pieces by the end of it,” said Jumbo. “I just defy anybody to come and not love this play, because it’s moving and it’s funny and it takes you on an epic journey.”

Jumbo added that she was excited to see her River co-star Laura Donnelly: “I love her so much. She’s incredibly talented and I think an underrated actress so I’m really excited to see her in position for a part she truly, truly deserves to play.”

The Handmaid’s Tale Emmy winner Ann Dowd, who has been absent from New York stages in recent years due to her in-demand TV and movie career, also came out on a rare theater date with her husband to support one of their friends. “We have a friend, Dearbhla Molloy, who’s in the play, so we’re very excited to be here,” she said. “I haven’t been to a play in a long time, and I couldn’t be happier.” 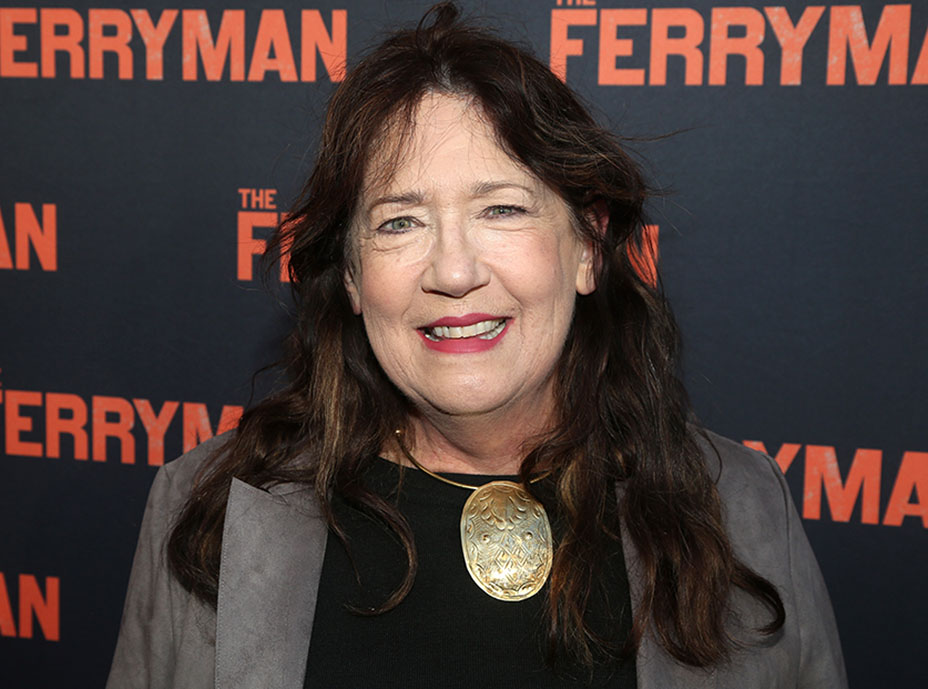 Speaking of The Ferryman, Friedman said, “I read it early, and I said to Jez, ‘I think you’re writing something not just good, something that’s going to go down in history as one of the great plays.'”

The producer added that she wasn’t deterred by the large scale of the play. “I actually said to him, ‘Can we have more kids in in it?’ Because producers are usually like, ‘Can we cut that, can we cut that? Can we make it cheap?’ For me, it’s like, bring it on. Bring more animals. Bring more children. Do whatever you want to tell your story.” 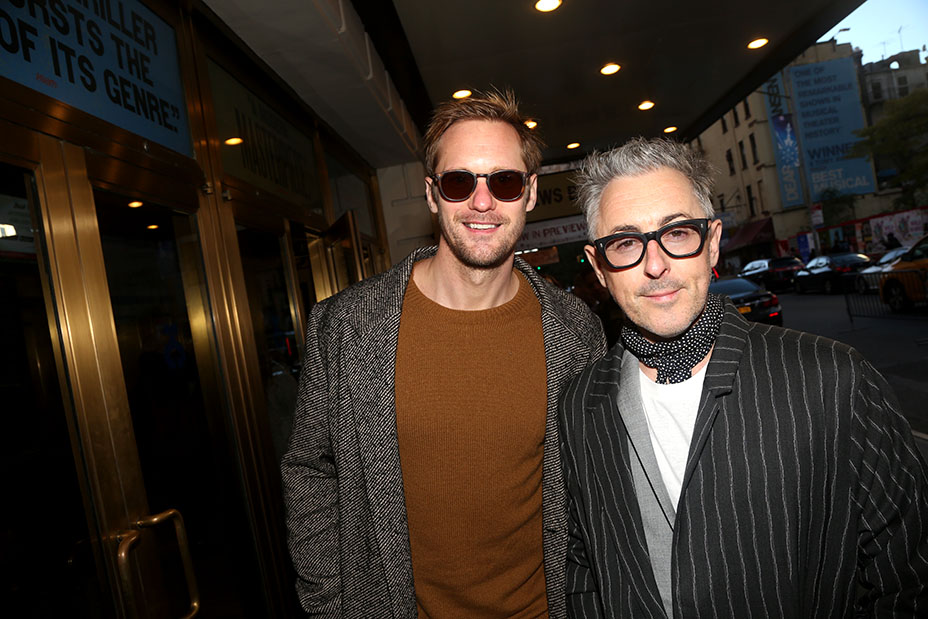 Friedman is also currently a producer on this year’s Tony winner Harry Potter and the Cursed Child and a seasoned professional at bringing shows from London to Broadway, including both The River and Butterworth’s Jerusalem. The Ferryman had its world premiere at London’s Royal Court before transferring to a smash run in the West End, and she was certain the play would speak to American audiences in the same way.

“I’m not shy in saying how expensive it is here and I don’t like it,” said Friedman. “I don’t like the fact that plays cost millions and millions to produce. But that’s the way it is, so therefore I have to be really sure that the work can speak universally when I do bring something to New York now, because the risks are so high.”

After the sustained standing ovation at curtain call, audience members and the cast ventured to the Edison Ballroom, where a trio of musicians played Irish music. The children from the company showed off their Irish dancing skills in the middle of the floor as the guests looked on, clapping along to the music. 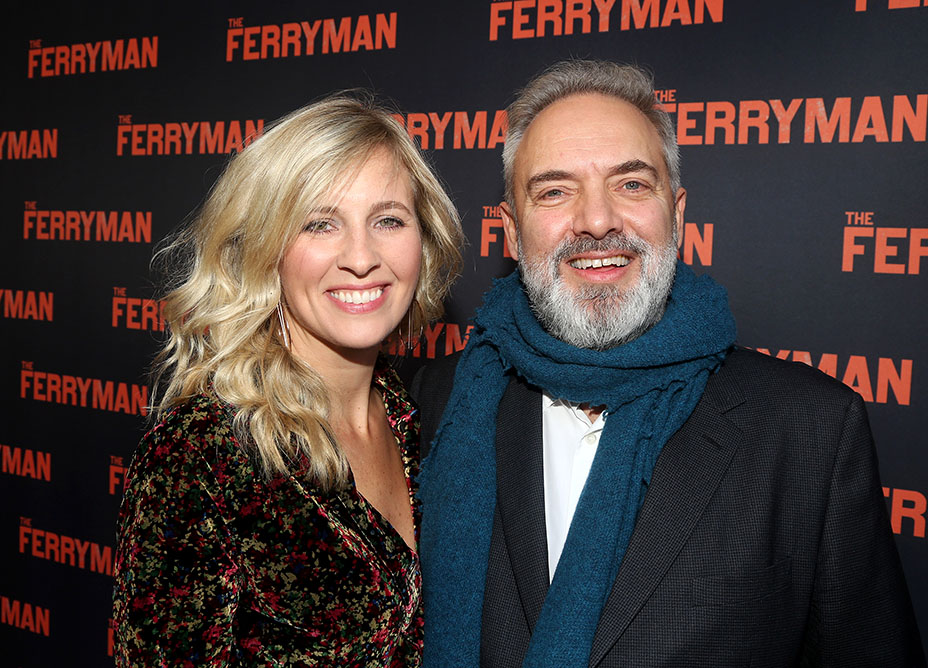 The play is inspired by Donnelly’s family history. Her mother’s brother was disappeared by the IRA, and she recalls watching a documentary with Butterworth, who is her partner, and seeing her uncle’s face flash on the screen.

“In 1981, he was murdered and secretly buried, and they didn’t find his body for a long time,” Donnelly said, noting that she hopes the play and her performance honors her loved ones. “There were two pressures — one was to do right by family, and when I say that, I mean primarily my mother. I wanted to make sure that it was something she could be proud of. The other part of it was to have a character written for me, such a big character, such an incredibly realized character, and I felt so much pressure to do that justice.”