Stars made their way to the Cantor Fitzgerald trading floor in New York this week to conduct transactions with brokers, this time to helping out charitable organizations. Jake Gyllenhaal, Steve Buscemi, Uzo Aduba, Robert De Niro and more took part for this year’s fundraiser.

The Cantor Fitzgerald Relief Fund was founded in the aftermath of 9/11, in response to the 658 Cantor Fitzgerald employees and 61 Euro Brokers employees lost in the World Trade Center attacks. The mission of Charity Day has since expanded to include aid to victims of emergencies, wounded members of the military and natural disasters.

Gyllenhaal raised funds this year for WiggleYourToes, an organization empowering those whom have lost limbs. “I just played Jeff Bauman [in Stronger], who lost his legs in the Boston marathon bombing, and he brought me into what they were doing and I learned so much about rehabilitation and amputees. I’m here today representing him and donating to his cause,” Gyllenhaal told The Hollywood Reporter.

Buscemi attended in support of Friends of Firefighters. “On 9/11, I always go down to the company I used to work for, Engine 55,” he said. “They always do a breakfast at the firehouse and a mass for Battalion 2. We have a lunch with family members, and to me it means a lot to be there.” 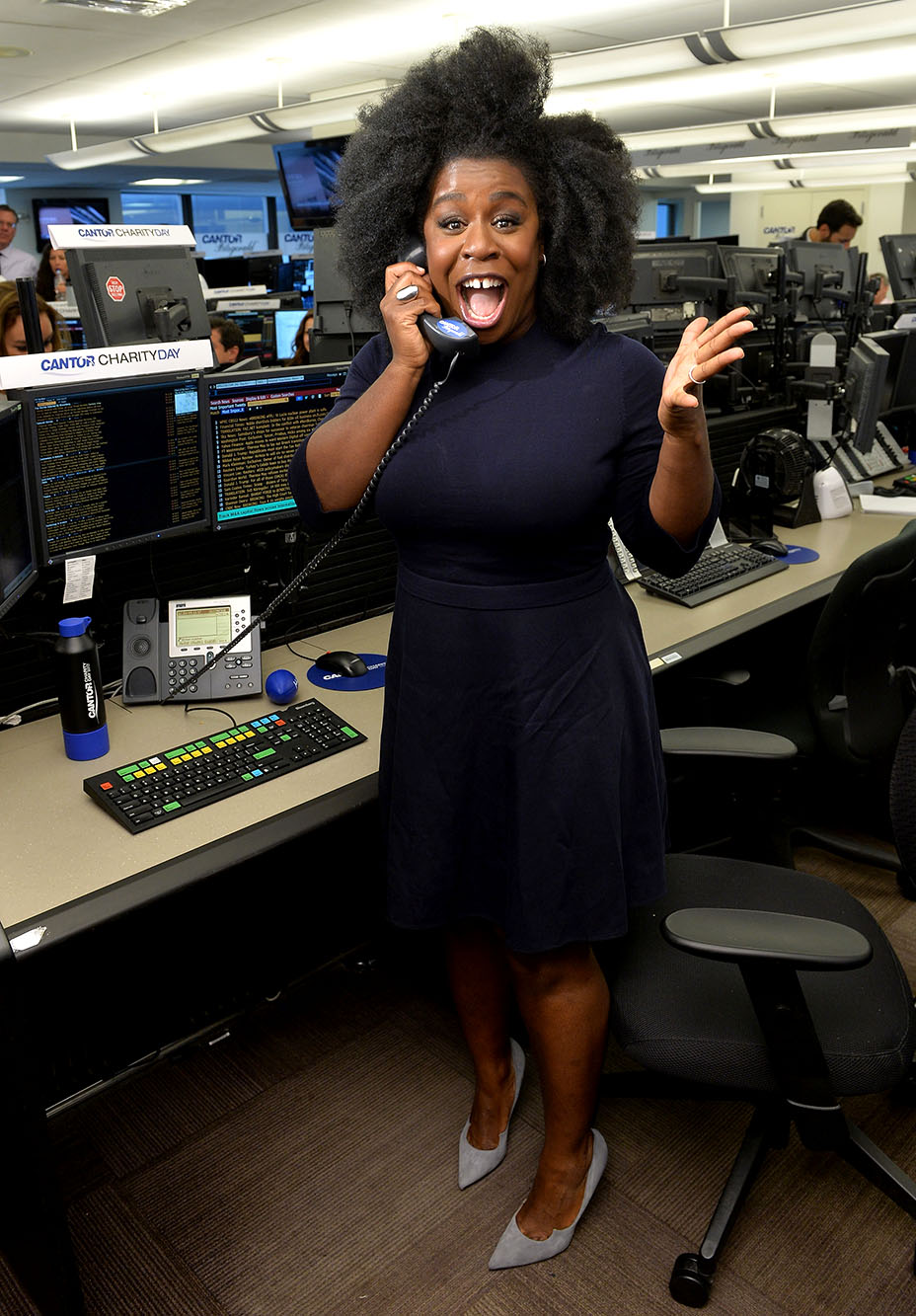 Orange Is the New Black star Aduba was also on hand, taking calls for the fundraiser. “Today we’re turning something so heartbreaking into something positive,” she said.

Aduba was there to support Opening Act, an organization that offers high school students a free after-school theater program. Opening Act partners with NYC schools that have lower than average graduation rates. 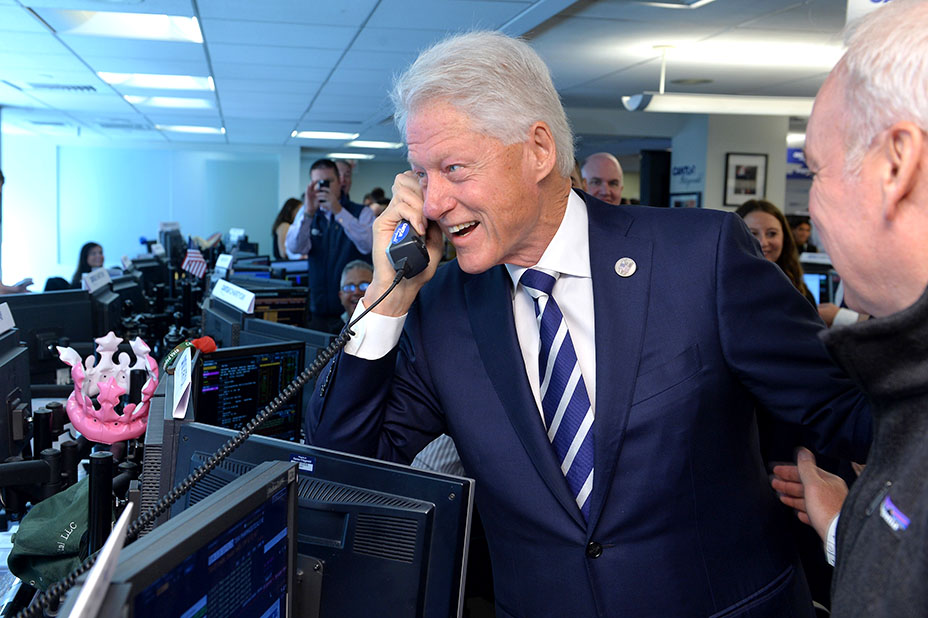