The opening of Japan House Los Angeles wasn’t planned to follow the rollout of Crazy Rich Asians, but it dovetails nicely with the buzz around the film. George Takei is master of ceremonies for the Aug. 24 grand opening of the Hollywood & Highland space, an initiative of the Japanese Ministry of Foreign Affairs (with locations in Sao Paulo and London) that’s meant to foster appreciation for all ?things Japanese, from gastronomy and design to tech innovation.

“As a Japanese-American born and raised in Los Angeles, to have the first and only US-based Japan House right here in my hometown is a thrill,” says Takei. “Hollywood isn’t just the entertainment capital of the world, it’s the gateway to the world for so many people: Americans and tourists alike.” Honorary adviser Larry Ellison calls Japan House “a bridge-building cultural experience” accessible to all (unlike his super-private Japanese-style hotel, Nobu Ryokan Malibu).

The grand opening event features a performance by media artist Daito Manabe of Rhizomatiks Research (he’s worked with Chance the Rapper and Bjork) with Elevenplay, a multimedia dance company directed by acclaimed choreographer Mikiko that opened for Lady Gaga’s world tour in 2014 and has performed on America’s Got Talent.

“Japanese culture has evolved in a different context than European modernism,” says Kenya Hara, chief creative director of Japan House. “Its minimalism stems from a different lineage. It has a historical amassment of more than 1,000 years and the aesthetic makes up the background for today’s Japanese art, architecture, design, cuisine and hospitality.”

Many of these elements are on display at Japan House, split between two levels of Hollywood & Highland. The second-floor gift shop — featuring hair ornaments made using obi sash belts from the 1800s (starting at $30), toys and tableware ?(from $55 to $155) — and gallery opened in December as the fifth floor’s restaurant, salon event space and library were being developed. The gallery’s current show, Prototyping in Tokyo, showcases cutting-edge tech projects; ?the salon will host Japanese tea ceremonies during the opening weekend and cultural programming (from lectures and cooking classes to origami workshops) throughout the year; and the restaurant, Inn Ann, opens in September.

Takei is particularly proud of Japan House’s multidisciplinary approach. “There’s a oneness to the whole that’s ingrained in Japanese culture,” he says, adding with a laugh, “I remember the ?days when people didn’t even know what sushi was, and look at us now!” ?

Also backing the space are Japanese-born designer ?Tadashi Shoji (a favorite of Octavia Spencer) and chef Niki Nakayama, whose N/Naka restaurant lures the likes of Charlize Theron and Ashton Kutcher. But guests at the bash won’t be sampling Nakayama’s creations: Like all Hollywood ?& Highland events, the seated dinner will be catered by star Austrian toque Wolfgang Puck. 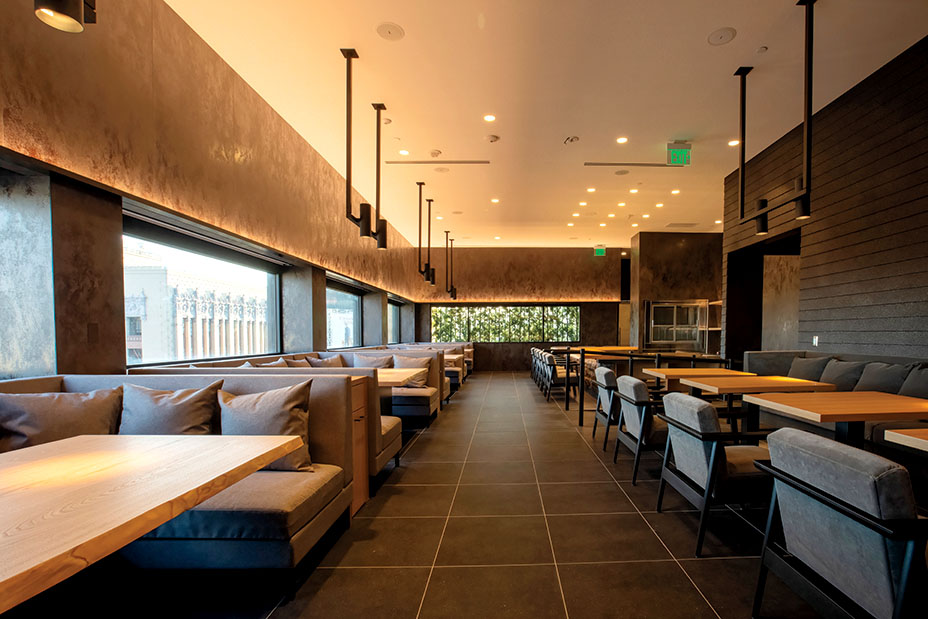 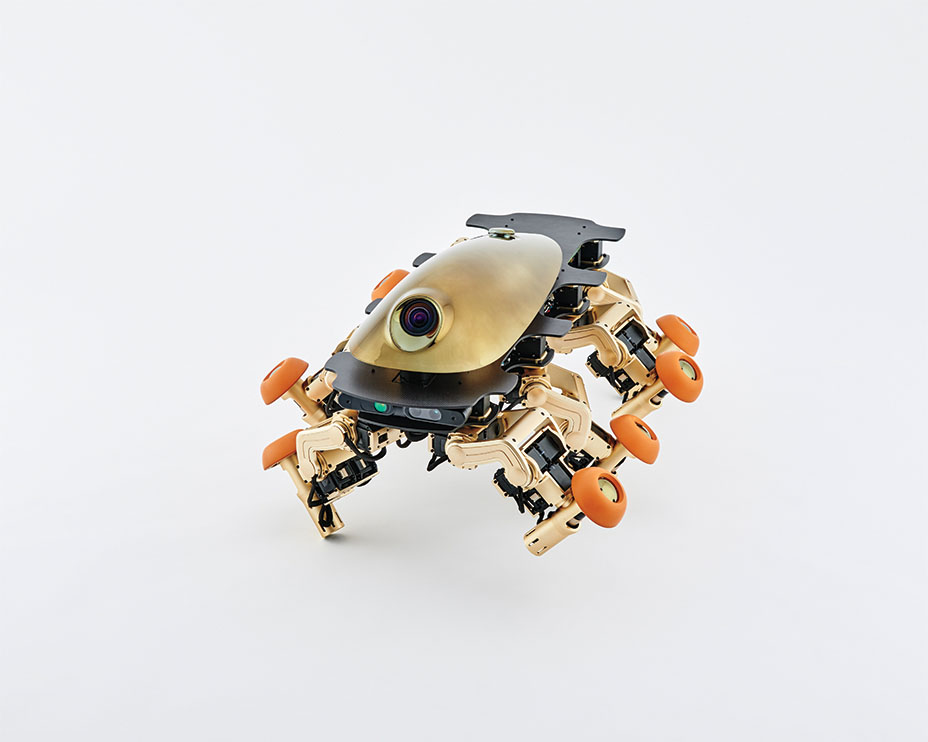 A version of this story first appeared in the Aug. 22 issue of The Hollywood Reporter magazine. To receive the magazine, click here to subscribe.