Before Jessica Lange was an actress, she was a photographer — a background that the Politician actress has begun to share with the public in recent years. In 2008, she published her debut collection, 50 Photographs, followed by 2010’s In Mexico and the 2013 children’s collection It’s About a Little Bird. The George Eastman House, Moscow’s Multimedia Art Museum and Camerimage have all exhibited her work, which are typically black-and-white studies of obscure people and places.

Now Lange is offering Highway 61, a collection of images taken along the 1,400-mile highway that stretches from Minnesota to Louisiana, whose release was announced by publisher Powerhouse Books on Thursday. Lange, who was born and raised in Cloquet, Minnesota, has traveled the route many times and presents 80 tritone images in the new title.

“This is a tale of our shared national heritage as seen by one of the most talented artists of her generation,” Powerhouse Books said in its release.

An early preview of the collection shows images of an old-fashioned motel, a child outside an ice cream store, a tomato seller, young lovers, a county fair and stadium seats. In a statement, Lange notes that “long stretches of 61 are empty, forlorn, as if in mourning for what has gone missing — the hometowns, the neighborhoods, family farms, factories and mills.”

She studied photography on a scholarship at the University of Minnesota before leaving college to move to Europe with her then-husband, photographer Paco Grande. There, she began taking acting classes before she started modeling and acting professionally in the 1970s.

Highway 61 will be released in October. 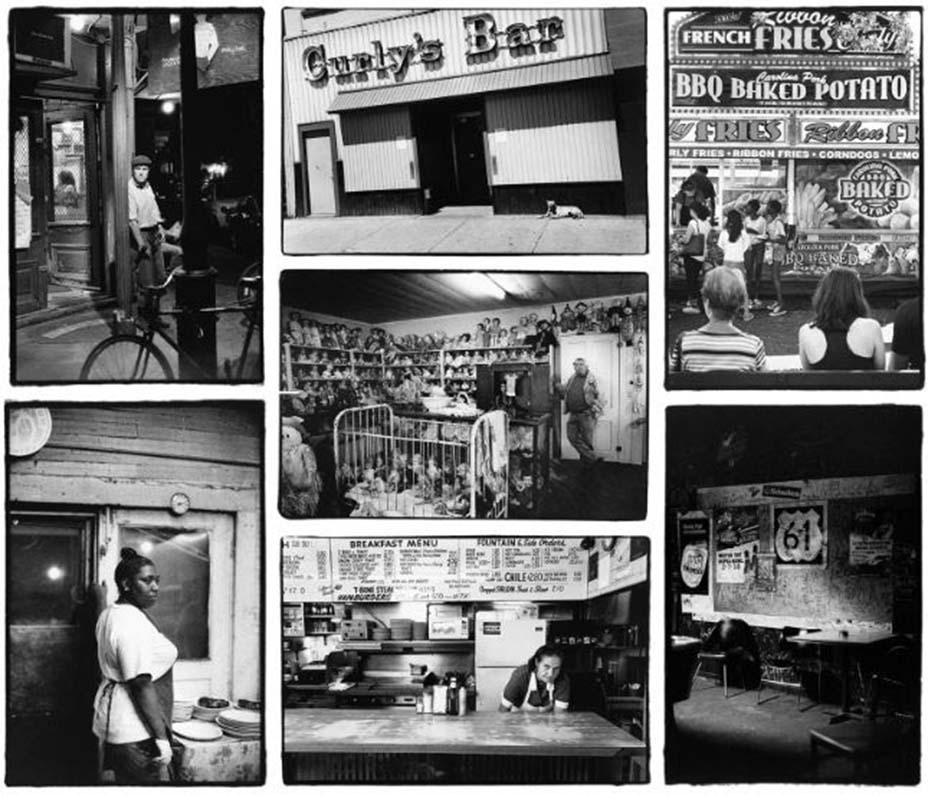