Having spent time looking back at 1992 for the documentary and looking at now, I think one of the big differences is after the Rodney King verdict, there was just this explosion of outrage and anger and indiscriminate violence. It was painful and incoherent in a lot of ways. It did a lot of damage — damage to property and people, including loss of life.

In this iteration, what you’re seeing is by and large peaceful protests and all kinds of people from so many different demographics who are out on the streets day after day, advocating for change, for reforms and for all of us to try to find ways to see ourselves in others. Yes, there have been moments of violence and vandalism, but those are the exceptions, not the rule. I think people are looking at this and saying, “Yeah, that outrage, that anger is still there,” but directing it toward positive protests on the streets and in business environments will likely be carried through to November in the election.

You look at all the different demographics that are out there protesting and people really realizing that when there’s systemic inequality, it’s not just for one person, it’s not just for one demographic — it ultimately does affect everyone. It’s also building off of some other very, very painful moments that have happened in recent history, whether it’s the young people from Parkland, whether it’s the #MeToo movement — you see there are coalitions building, that there are so many people who are coming together and saying that if we’re not there for other folks, we can’t expect them to be there for us. 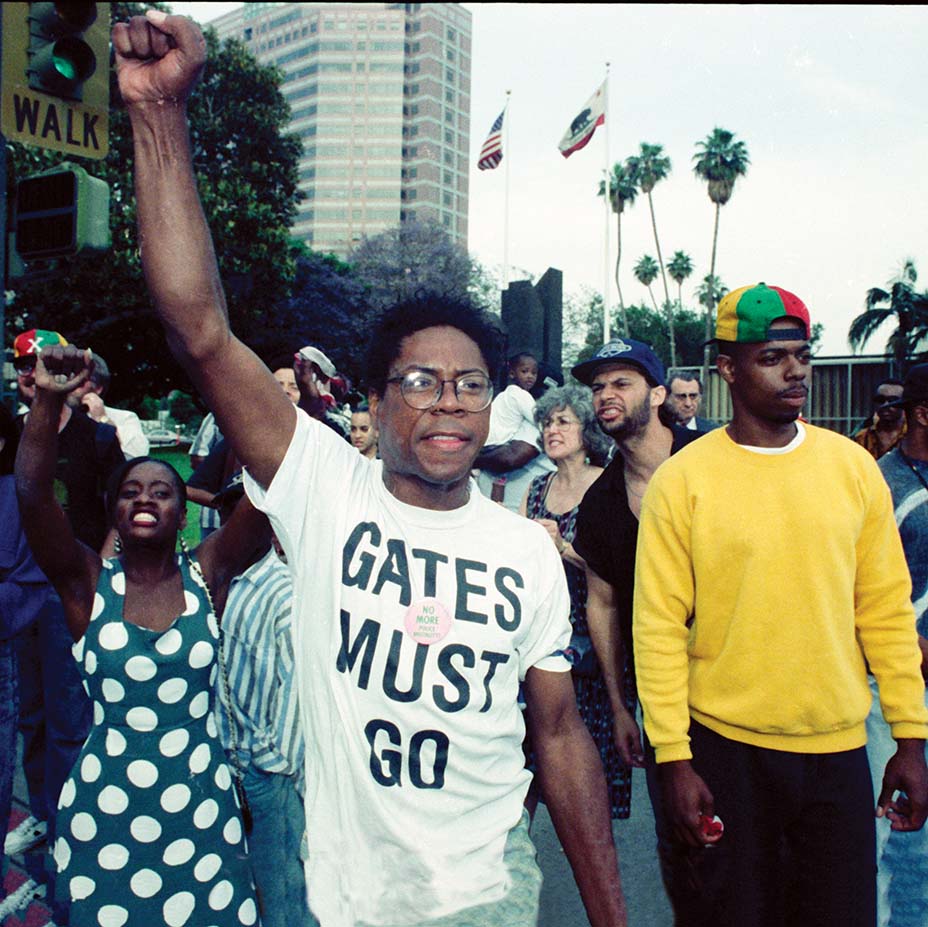 We’re living at a moment with this pandemic when so many people realize that it’s not about me, it’s not about you, it’s really about us. With the pandemic, we learned things like, “Hey, I may be asymptomatic, but I’ve got to worry about my mom or my dad or how it may affect your mom or your dad or someone else you know.” There’s shared sacrifice right now, there’s shared loss and there’s shared pain every single day. There are so many people who look to the leadership in communities in Washington and say, “Well, there’s no leadership, so we’ve got to be there for each other, we’ve got to do for each other.”

I do feel that sense of unity, even though some people want to use the pandemic and other things that are going on to really divide us. But you see far too many people coming together and acknowledging that if we’re not going to have leadership, then the people will have to lead. 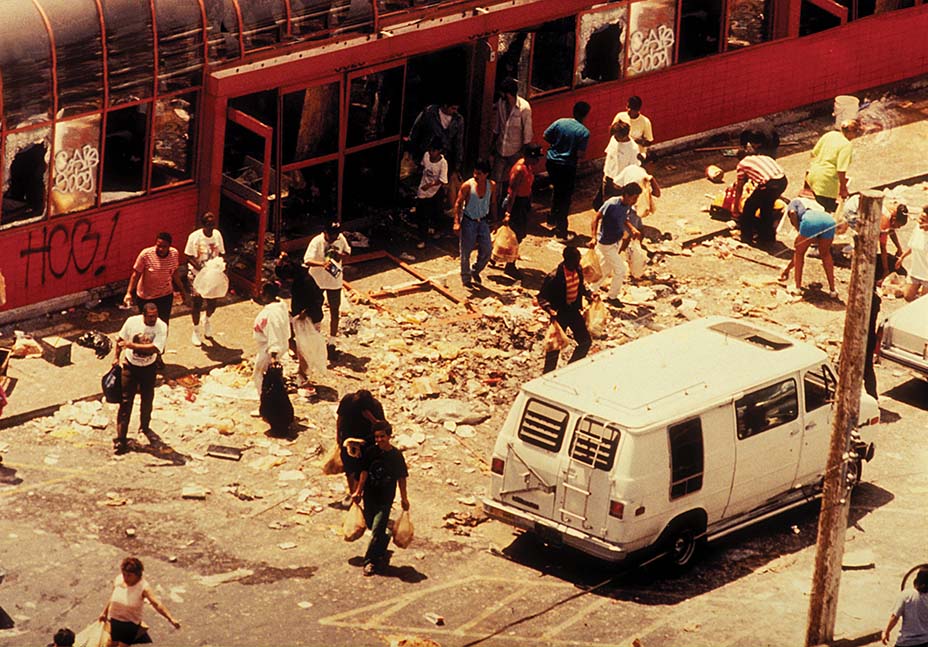 To me, that’s why this movement — while it’s certainly not going to solve all the problems that we’re faced with — will result in sustained change or at least more broad-based action. I do think, unfortunately, an incident like George Floyd’s murder will happen again, but when it happens, people are going to be more attuned to making sure that there are remedies and solutions, rather than business-as-usual continuing.

I’m cautiously optimistic. I do think things are going to settle, that there will be other issues that start to dominate the news cycle at some point. But even in that settling in, are we settling at a higher level? Are we in a better place than we were before this happened? I hope and believe that we will be.