As the Coalition to Abolish Slavery and Trafficking celebrated 20 years of advocacy and leadership in the fight against human trafficking, stars assembled to support the L.A.-based organization for sex trafficking survivors at City Market Social House in downtown Los Angeles for the From Slavery to Freedom gala.

“I am honored to stand here today with Lorena Barrios, a survivor of human trafficking at the hands of two separate traffickers in two different countries for over seven years. Lorena Barrios represents the best of humanity, please honor her,” Bosworth said, before presenting a video clip of the honoree’s survivor story.

As Barrios joined Bosworth onstage, the room of nearly 500 attendees gave her a standing ovation.

“When you talk to survivors of human trafficking, love is really the only quality that brings one from the dark side into the light. Lorena Barrios is the epitome of love and grace,” Bosworth said while presenting Barrios her award.

Barrios cited the vital role of family and thanked the CAST survivor network that helped in her recovery from trauma.

Bosworth and her husband, Michael Polish, recently co-produced the film Nona, which puts a face on Central America’s sex trafficking industry. The film follows a single Honduran girl from her home in San Pedro Sula across four countries and into the world of modern-day sex slavery.

The couple’s interest in joining the fight against sex trafficking was sparked after hearing a story on NPR about the bust of a home used in sex trafficking near their residence in Los Angeles, which intensified the reality of trafficking as a widespread epidemic in their view. 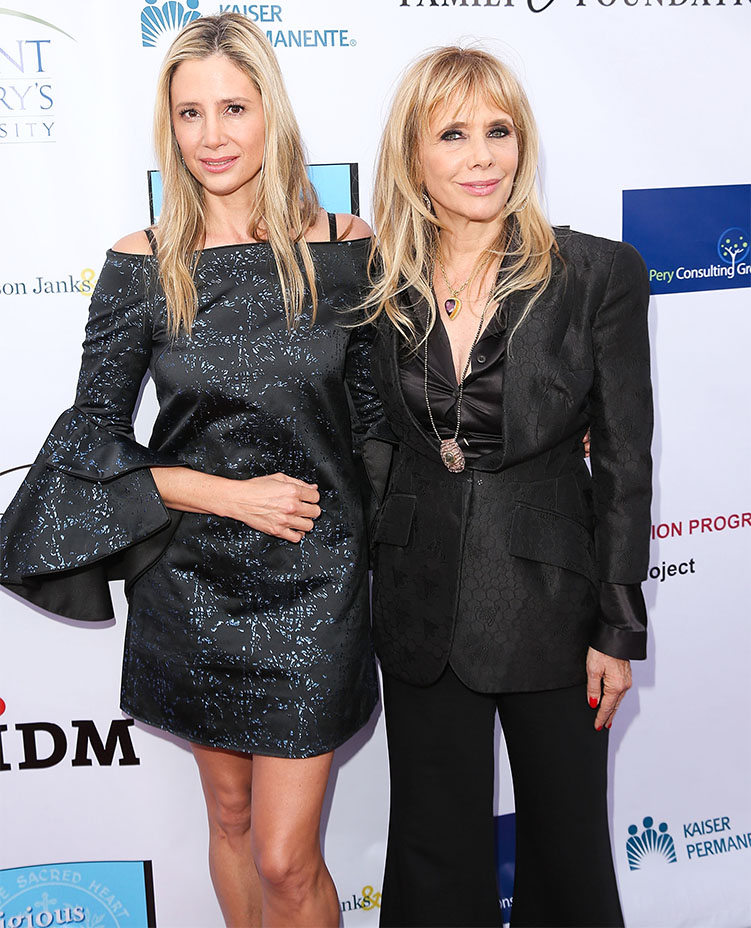 “There are hundreds of billions of dollars in profits to traffickers, over 30 million people potentially living in slavery across the world and only like 10,000 convictions worldwide. CAST does extraordinary work, they really are a best practice organization, and they help survivors, change laws, influence our government, train the FBI and how to have a victim-centered-trauma-informed approach to dealing with trafficking victims,” actress Mira Sorvino told THR.

Sorvino, who serves as the UNODC Goodwill Ambassador to Combat Human Trafficking, has taken an active role in promoting the plight of human trafficking victims. “Awareness without action is nothing. You can wake people up but then you have to drive them towards things that can do,” she said.

CAST CEO Kay Buck thanked supporters, staff and survivors with a passionate speech that underscored the mission of the organization. “Our belief at CAST is that every life empowered leads to a stronger community,” said Buck. “With a unified and stronger community, we can go deeper and bolder, making the world a place we want for our families and future.”