Hotel residences from Century City to Staples Center are luring a new tribe of would-be Eloises with amenity-rich vertical living. At the corner of Sunset and Doheny, construction is nearly complete on the 148-room Marriott Edition — which will offer 20 branded residences, including a 6,400-square-foot penthouse that could fetch $15 million.

The $300 million project by New York’s Witkoff Group is the latest collaboration between Marriott and hotelier Ian Schrager. Condo dwellers will have access to hotel services including a valet and concierge, plus restaurants, a spa and two rooftop pools. But residents will also have separate entrances and their own parking and pool. “These days, luxury is as much about the experience as it is the physical product,” says the Witkoff Group’s Alex Witkoff, who adds that only a few of the 20 condos are still on the market (most are about 3,000 square feet and start at $5 million). 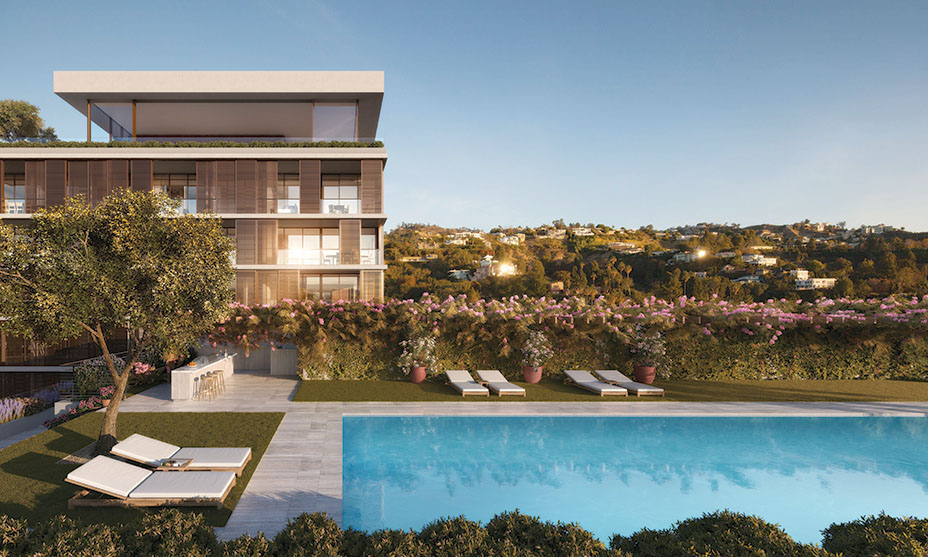 Not far from the Edition is the Sunset Time, set to open next year on the site of the old House of Blues. That project will include a 149-room hotel and 40 condos. ?In Beverly Hills, the Four Seasons is building 59 residences across the street, while the five- star Fairmont Century Plaza on Avenue of the Stars is reducing its 726 rooms to 394 and adding 63 condos.

Downtown, where the Ritz-Carlton has 224 condos, the $1 billion Oceanwide Plaza on Flower Street, operated by the Park Hyatt and slated to open in 2020, will boast 504 residences along with the 184-room hotel. 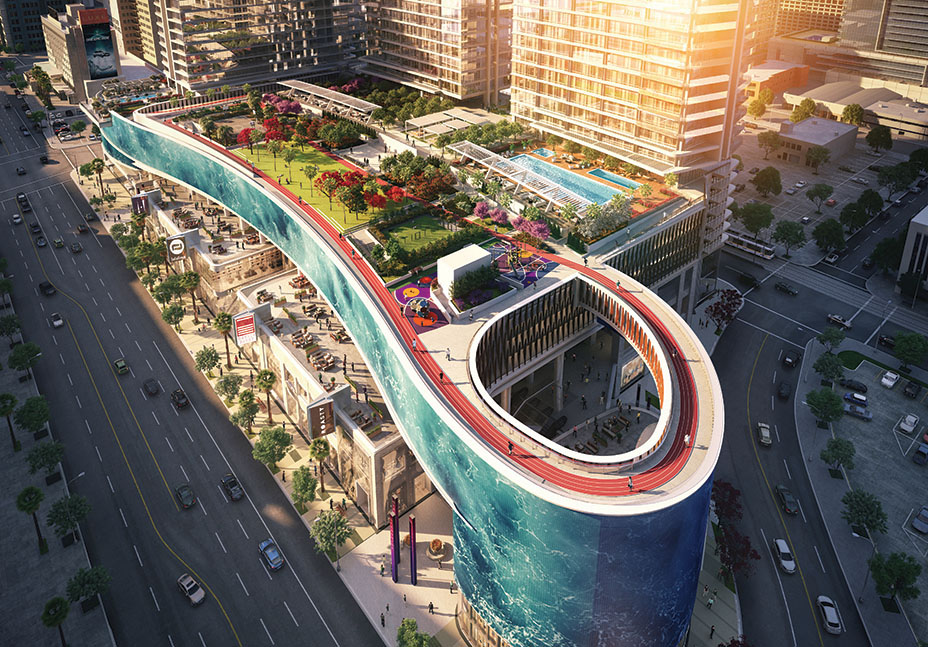 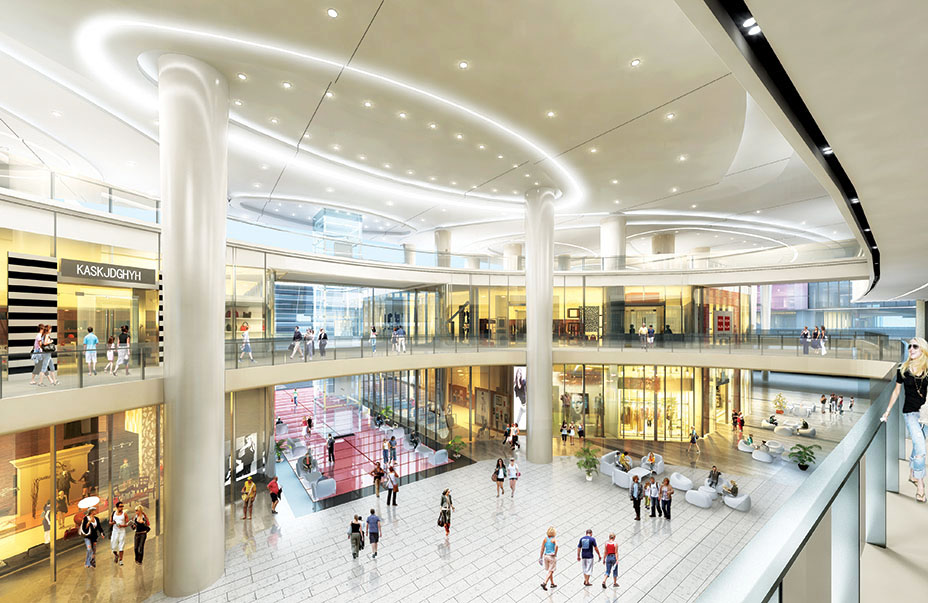 According to the Agency’s Hana Cha, who specializes in the hotel-branded condo market, L.A. is playing catch-up in this arena. “L.A. is the last true metropolitan area in the world that is finally understanding what convenient living is actually like,” she says. One draw, Cha notes, is the insurance of a brand name amid a glut of condos billed as “luxury,” with the definition of that term loosening daily. “I often give the ?Chanel purse analogy,” she says. “No matter how shitty the economy might get, my Chanel purse is always going to maintain its value. If it’s a well-known, five-star ?luxury brand, like the Waldorf Astoria, it will maintain its value.” (The Waldorf Astoria Beverly Hills has no residences, but an adjacent tower full of them is planned.)

Buyers have been a mix of foreigners, downsizing empty nesters and transplants from New York or Chicago. Other than Jimmy Kimmel, who purchased ?a W Hotel Residence in 2010 (and since has sold it), and Jason Blum, who is living with his family in a Ritz-Carlton condo, few Hollywood names have embraced this lifestyle. But Witkoff says they are in his buyer pool, and no wonder: 24-hour room service is a pretty solid pitch. 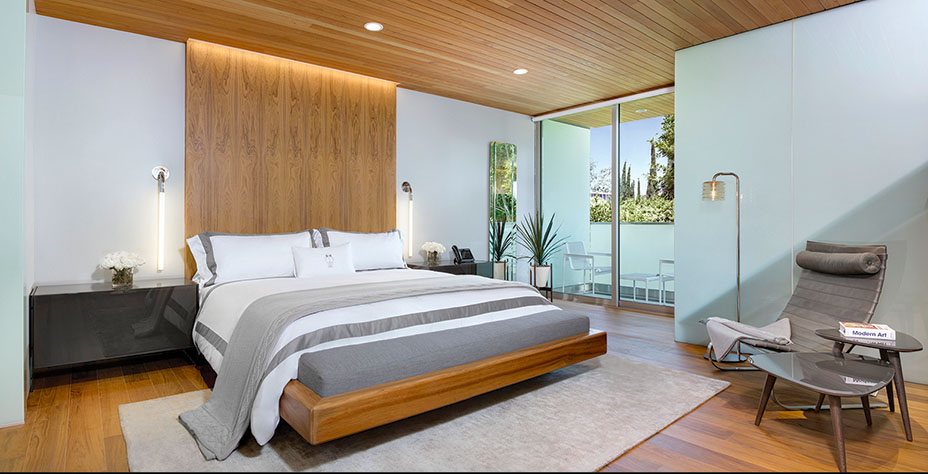