Blackhouse and Outfest’s Queer Brunch have long been Sundance staples, and this year Latinx artists will have their own space for the first time with a three-day Park City activation for community members and allies.

The Latinx House — an initiative of activist group Justice for Migrant Women, in official partnership with the film festival — will run Jan. 24 to 26. A Friday night party with Netflix kicks off the weekend; The Latinx House also will host the afterparty for Siempre, Luis, a documentary about Lin-Manuel Miranda’s father, Luis A. Miranda Jr. (a former head of New York’s Mayor’s Office for Hispanic Affairs), and host a panel with America Ferrera and a conversation with Time’s Up, featuring Eva Longoria. Congressional Hispanic Caucus Chairman Joaquin Castro will be giving remarks at an event as well.

The group hails 2020 as a historic year for Sundance, with a record-breaking number of features (20) with Latinx themes in competition at a U.S. festival. 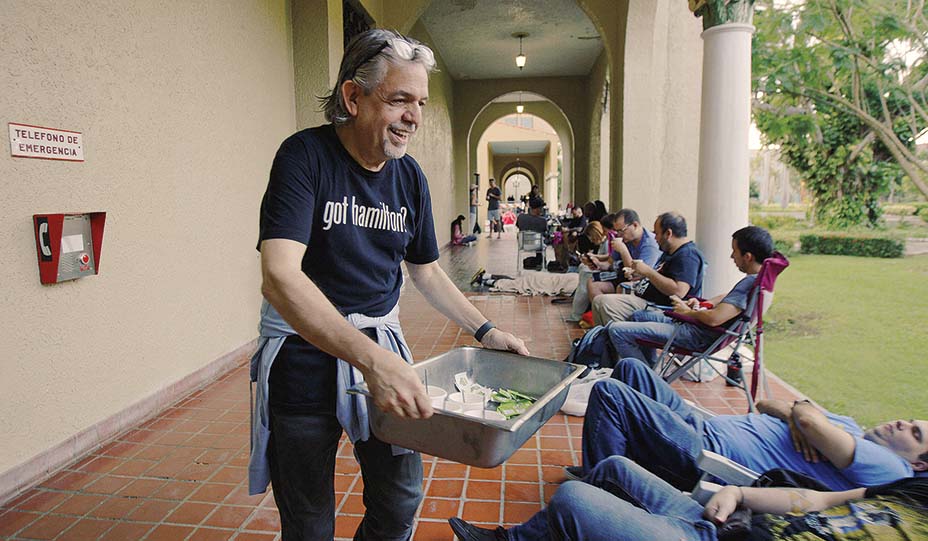 Led by activist Mónica Ramírez, producer Olga Segura and writer Alex Martinez Kondracke, The Latinx House aims to create community and opportunities for voices in and outside of Hollywood while also educating on political issues and pushing to get out the vote in November. The trio later plans to hit SXSW and both political conventions. (Meanwhile, on Jan. 13, Los Angeles Mayor Eric Garcetti announced a new initiative to increase Latinx representation in Hollywood.)

Segura says that after attending Sundance in 2013 with The Truth About Emanuel and looking for a Latinx hub, she saw that “there was nothing for us.” As a result, the organizers were drawn to the festival as “a place that makes culture and has the power of being able to really form the way people think of an entire group — 60 million people in this country”” says Ramírez. Their mission also includes having a little fun, adds Kondracke: “We do anticipate having the most exciting programming and the best parties and cocktails.”