During the unplanned live auction, the bidding needed a little boost, so Tomlin yelled out, “OK, I’ll throw in a dress I wore to the Emmys!” The audience went wild, shouting out questions asking for the color of the dress, the size and whether she won the Emmy that year. In the heat of the moment, honoree Maria Menounos ran up to the front of the theater displaying a photo on her iPhone of Tomlin wearing the dress: “The dress has pockets, everyone!” The vibrant bidding war came to a close when the dress and a voicemail from Tomlin sold for $3,000.

Voice for the Animals was founded by Melya Kaplan in 1999 and has helped animals around Los Angeles by employing feral cats to help fight rodent infestation, founding the Animal Cruelty Task Force — which investigates animal abuse and is now part of the LAPD — and rescuing senior dogs and cats. One major focus of the organization and the gala guests was Billy the elephant, who is at the center of the “Captivity Is Not Conservation” campaign and is currently being held at the Los Angeles Zoo.

“I met Melya 10 years ago, and she was working very hard to get Billy the elephant out of the L.A. Zoo and into a sanctuary,” Tomlin told The Hollywood Reporter. “I’ve been down to City Hall quite a bit — Cher, Kevin Nealon and Eric Garcetti [now the mayor of Los Angeles] was the head of the council at the time, and we had one minute to talk. All the pro-zoo people are sitting there in green T-shirts, and I said I don’t understand how anybody can align themselves with a group that thinks an adequate enclosure for an elephant is a three-car garage, and Garcetti turned my mic off,” she said. “So let him put that in his pipe and run for president.”

The evening honored animal activists including Menounos, actress and producer Heidi Jo Markel, and LUSH cosmetics, all of which received Lily Awards.

Upon receiving her award, Menounos divulged to the audience that her rescue dog laid on her chest to care for her when she was recovering from brain surgery after the removal of a benign tumor.

“I’ve been an animal lover my whole life. I feel like they’re the only ones who have ever gotten me. I remember vivid conversations with animals because I didn’t speak English growing up. It’s definitely a special connection,” Menounos told THR. She actively works with Purina on various projects advocating for animals and the people who need them. “Two weeks ago I was in Maine for our Purple Leashes program — we are renovating a domestic violence shelter. Only 10 percent of the shelters in this country allow people to bring their pets; that stops victims from leaving their abuser, because they’re not going to leave their baby,” she said. “I spoke to one woman who said her dog saved her life, she couldn’t leave her behind. So Purina committed half a million dollars to renovating shelters so there would be one in every state.”

Nealon, known for Saturday Night Live and most recently his YouTube comedy series Hiking With Kevin, also showed up to fight for Billy the elephant and will be involved with a PETA event later this month. “Voice for the Animals is a great organization,” Nealon told THR. “We really need to raise awareness about the situation with animals and shelters and how they need to be adopted. I think it’s important to go out and get the shelter animals; don’t go out and encourage breeding. We have enough animals on the planet, and by the way, shelter animals are a much better companion than a bred animal because inbreeding is not good. We saw that in our own history.” 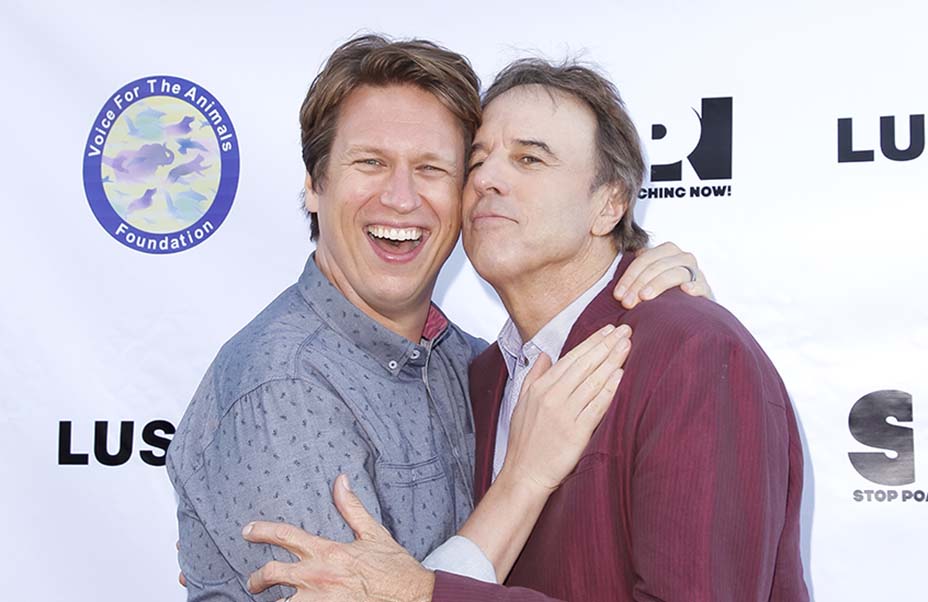 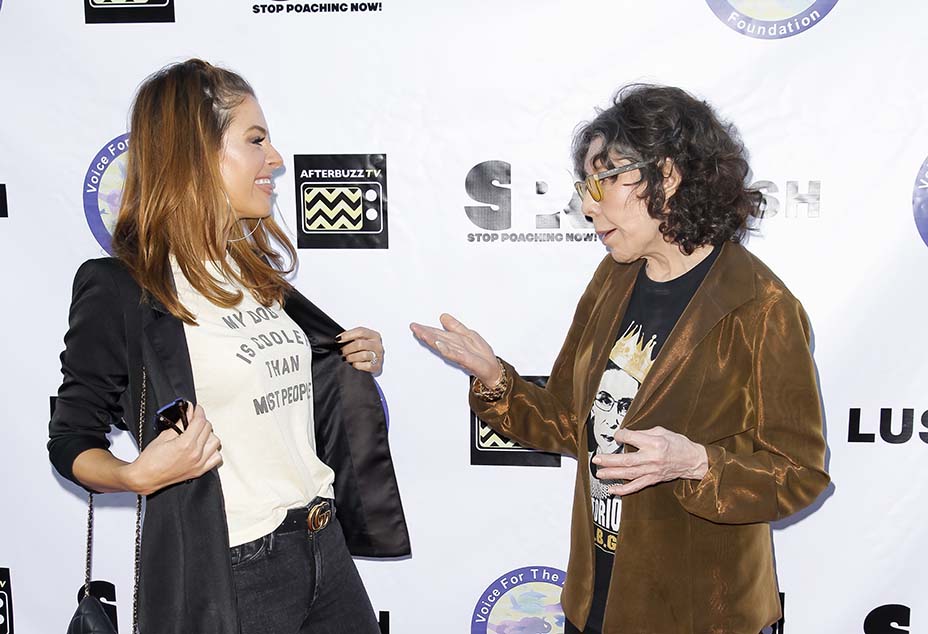 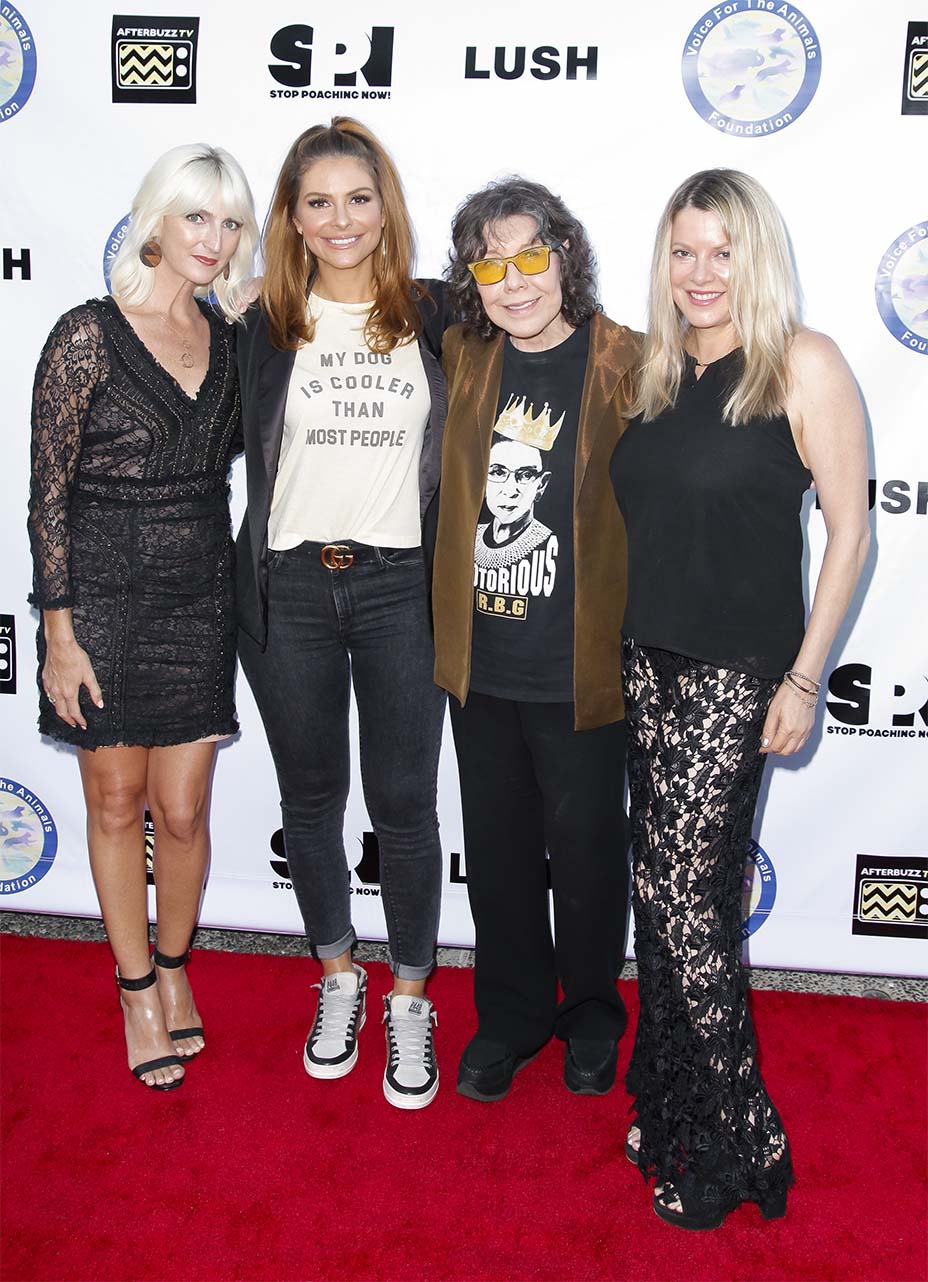 Critic's Notebook: What to Add After Cutting the Cord? Potentially a Lot