A former lingerie designer who counted Madonna and Kate Hudson as clients is applying her eye to an entirely new trade — the restoration of historic homes.

“I am from New York, and I owned apartments and even had a carriage house in New York,” Leigh Bantivoglio, who for 11 years had an eponymous women’s lingerie line that was sold in Bergdorf Goodman and Saks Fifth Avenue before she closed the company several years ago, tells The Hollywood Reporter. “But I had never renovated a home. This was a different level.” 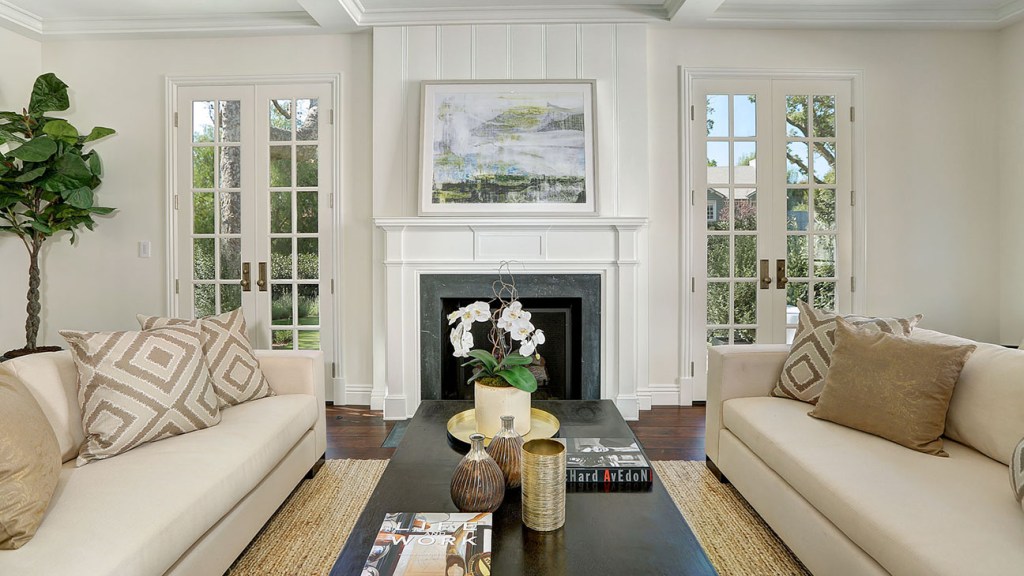 The home, which is on South Carmelina Avenue, is listed for $6.25 million.

To go from designing bridal thongs, silk slips and black-lace lingerie to renovating an 86-year-old Monterey Colonial-style home in Brentwood does not immediately seem like a logical career step for Bantivoglio. But the end result — a five-bedroom, five-bath, 4800-square-foot turnkey home — reveals a commitment to the integrity of the original structure in an era when many developers would have taken the home down to the studs.

“The hardest thing about the house was how to keep the charm and sensuality of it. It’s a feminine, womanly house,” she said. 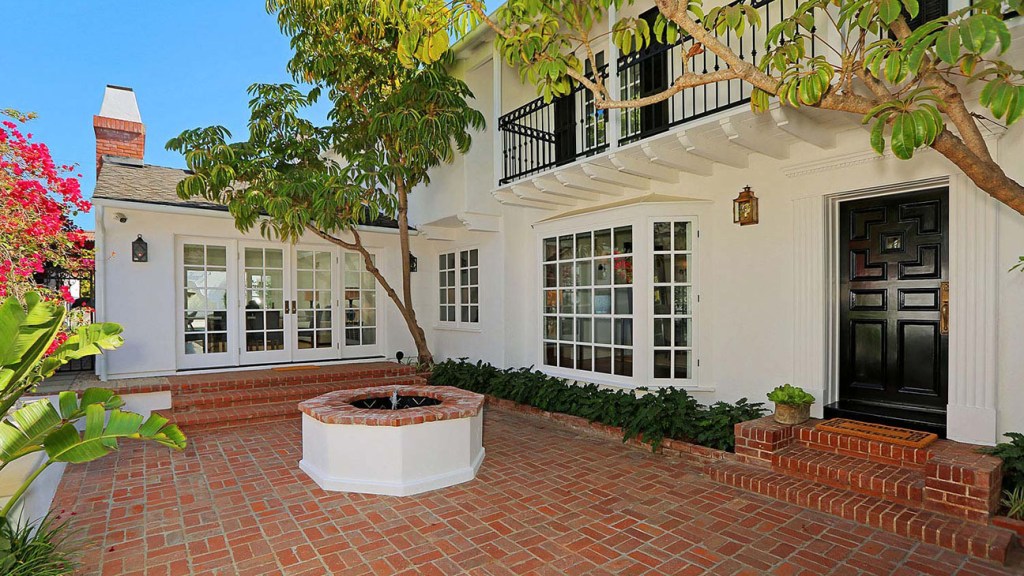 The entrance to the home is a brick-paved courtyard with a fountain as its centerpiece. A total of 10 French doors not only add ample light but give the home an added indoor-outdoor fluidity. There are wide-plank walnut hardwood floors, five fireplaces, several skylights and vaulted ceilings.

“What was fun was to see the way the house had been built out from its original 1929 plans,” said Bantivoglio, who added an outdoor shower, a hot tub and 1,500 square feet to the house’s floor plan. Much of that square footage came by adding an office above the detached two-car garage, which has its own private deck. 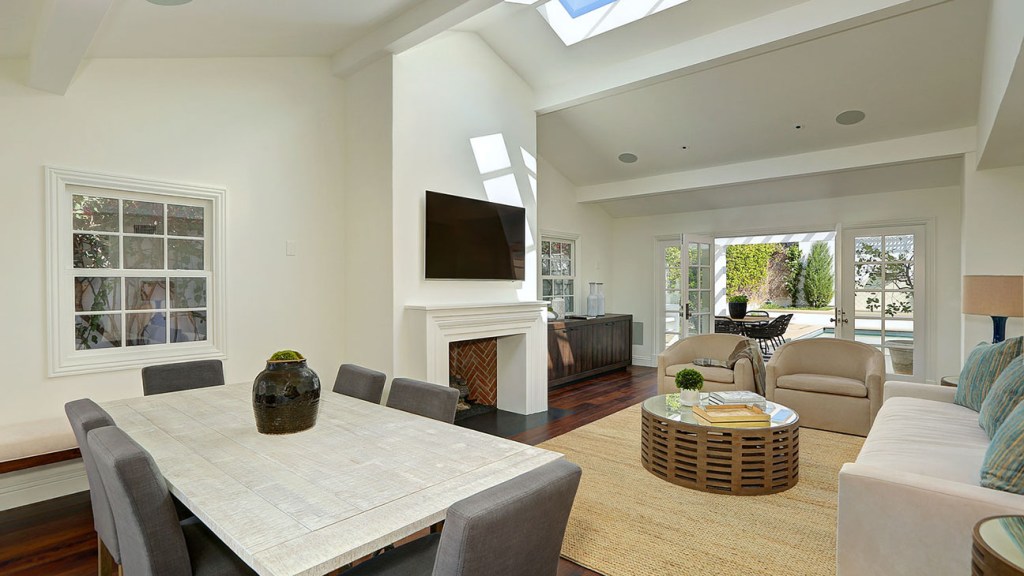 “I never lived there. I slept there twice because I didn’t want to get attached to the house. I knew I had to sell it,” said Bantivoglio, who said she is considering several ideas for her real estate project.

Partners Trust’s Darlene Hutton is the listing agent for the property. 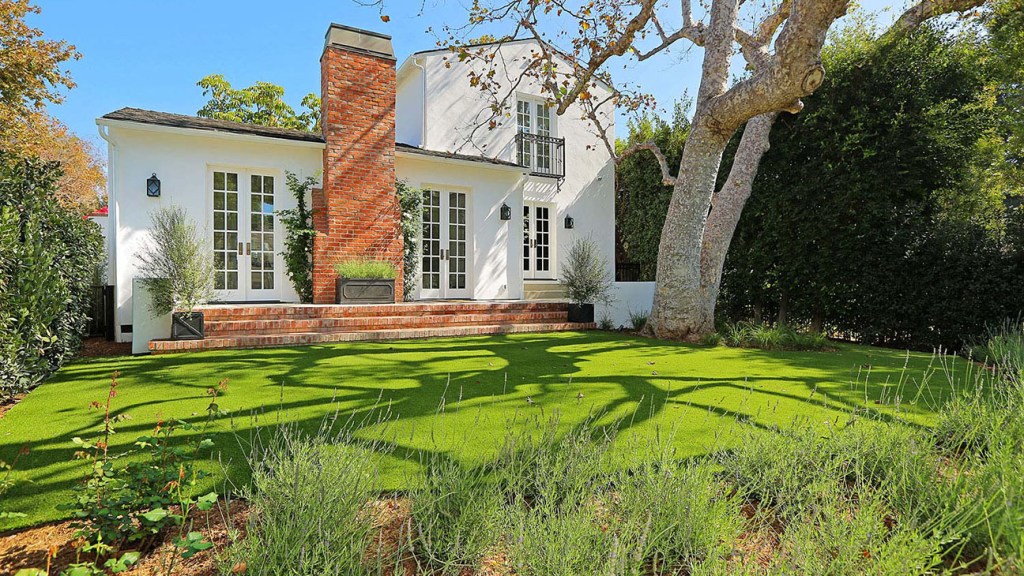