Cornered by a studio chief, the assistant deftly escapes his lunges. It could be an excerpt from a #MeToo memoir, but the scene was written more than 80 years ago, by a long since forgotten Hollywood insider.

That moment between a young woman and her powerful boss appears in the 1938 comic novel I Lost My Girlish Laughter — a secretary’s perspective on studio politics and high jinks — whose publication set Hollywood abuzz (a reissue from Vintage Books bows Nov. 5). There was no doubt that the philandering villain Sidney Brand, with his fevered efforts to secure Clark Gable for a “women’s picture,” was based on David O. Selznick, the high-flying producer of A Star Is Born and Gone With the Wind. 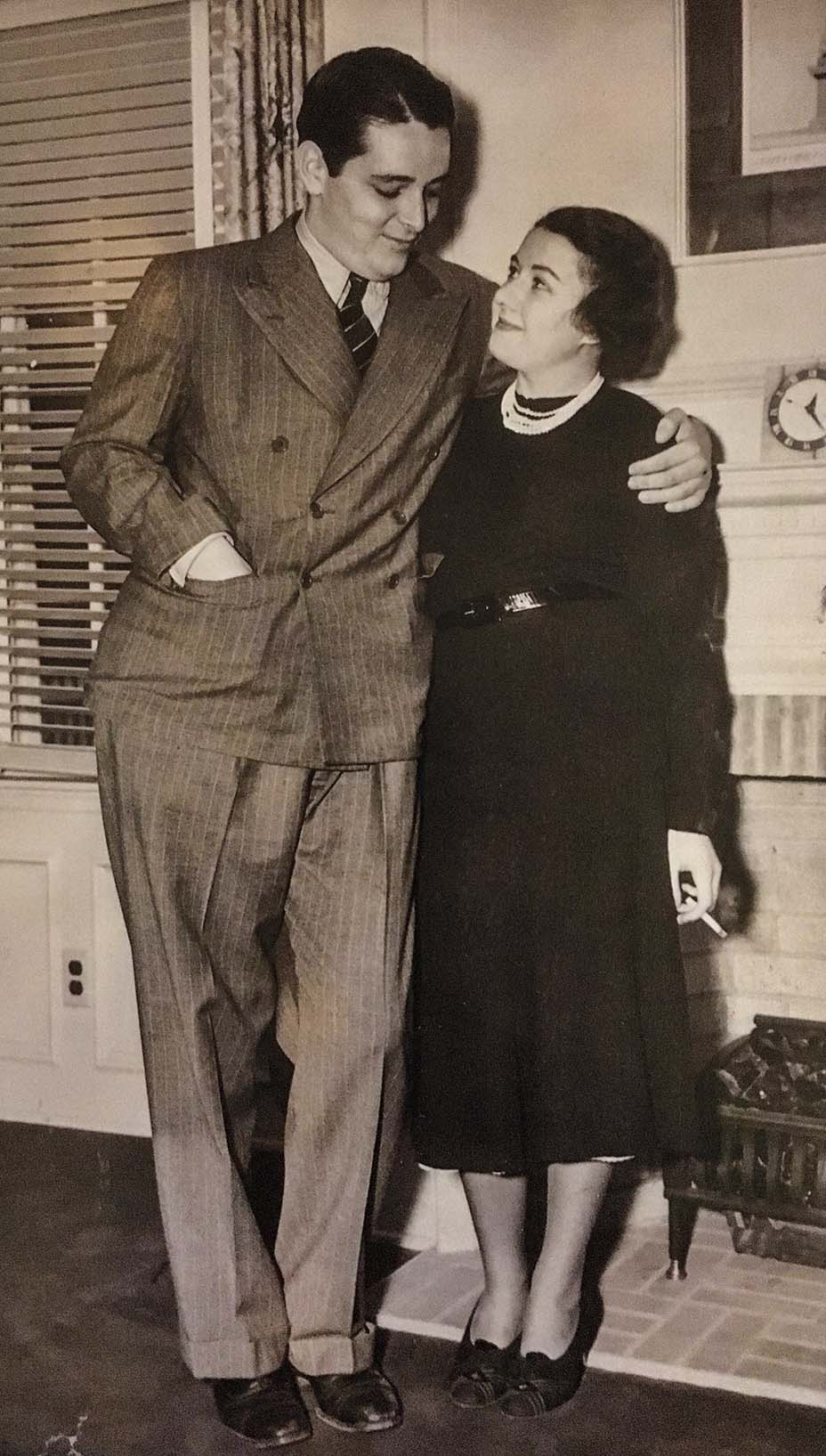 What observers didn’t know — at least not at first — was that the book’s author, Silvia Schulman, had spent the mid-’30s as personal secretary to Selznick. Aware that anonymity was crucial, she and co-author Jane Shore (a struggling screenwriter who helped to organize Schulman’s wry perceptions) used the pseudonym Jane Allen. But soon Schulman was outed by journalists, and her big-screen hopes for the parodic romp would be dashed, Selznick’s fellow chieftains seemingly closing ranks against material that dared to bash one of their own.

The first-person story of Schulman stand-in Madge Lawrence is a breezy read with an undertow of righteous rage. Told through letters home, journal entries and inter­office memos — the early-20th century equivalent of email — the novel sparks with zingers on such showbiz urgencies as “settling the affairs of Europe to make the world safe for the distribution of American films.” 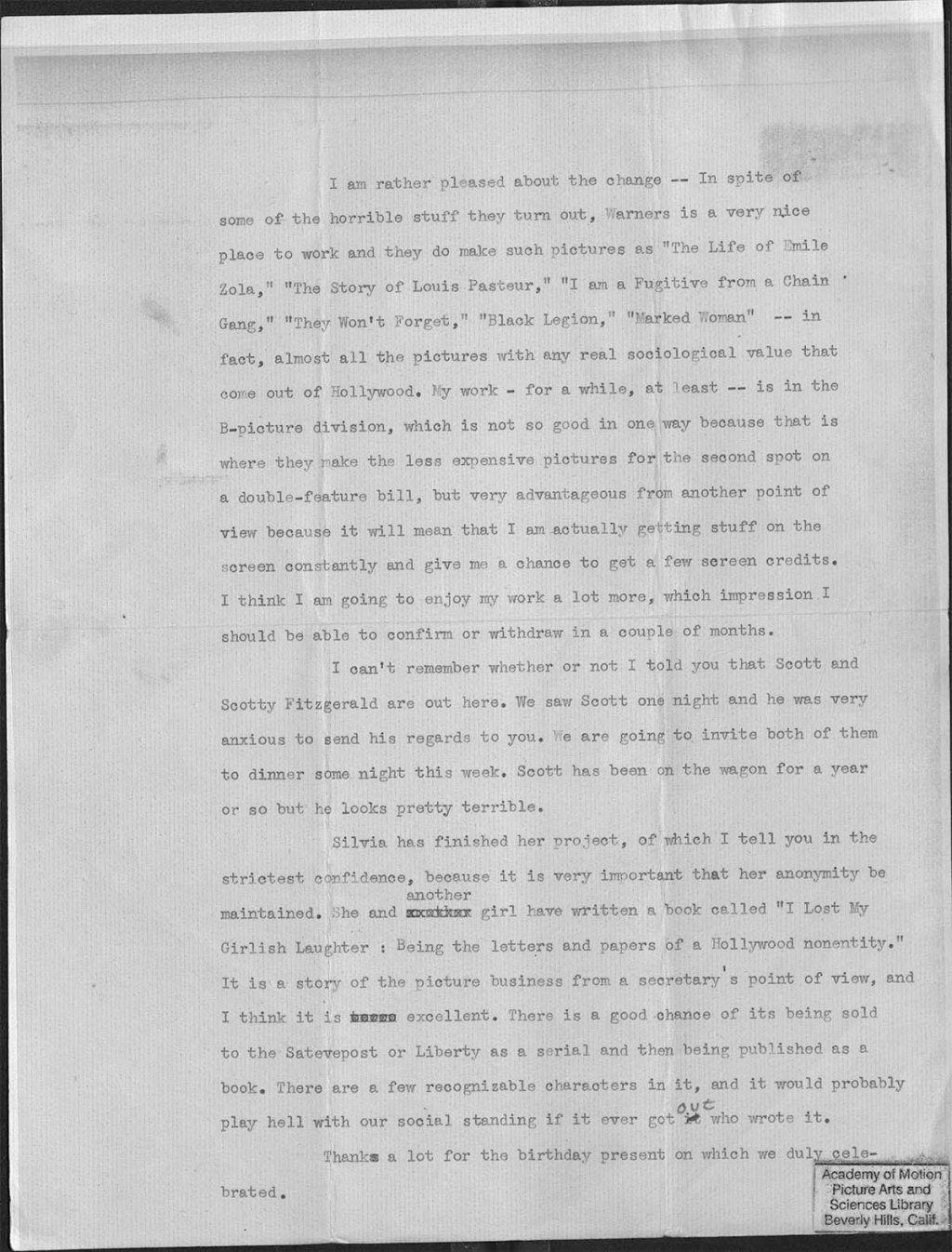 The action revolves around the chaotic production of a high-profile feature, beginning with the optioning of a stage play called Sinners in Asylum and involving an ill-fated marketing push for a Dietrich-esque bombshell. Madge’s reactions to Hollywood customs land somewhere between eye-roll exasperation and barbed deadpan. She sits in rooms full of male writers and producers as they cluelessly try to crack “the female angle.” In a sequence propelled by screwball pacing, she watches her boss commandeer a wing of a hospital and turn it into an ad hoc production office while, in the nearby maternity ward, his wife goes into labor.

The book caught the attention of rising star Orson Welles, who produced a radio version not long after his infamous War of the Worlds broadcast (albeit one that shifted the narrative center of gravity from the female protagonist to the male executive). There was talk of a Broadway production and speculation that RKO or MGM might buy the film rights, but nothing materialized. “She thought she could get away with it,” says Schulman’s daughter, Ann Waswo, of the book’s subversive jabs at the powerful. “But the response from Selznick and Mayer and others was ‘You don’t tell things about us.’ “

While researching her book Nobody’s Girl Friday, an exploration of women’s contributions to the studio system, Smyth rediscovered Schulman’s out-of-print novel and brought it to the attention of Vintage editor Keith Goldsmith. Beyond the book’s literary charms, Goldsmith appreciates the timeliness of its focus on women’s struggles and accomplishments in American moviedom. Schulman, he says, “was really in the thick of it during the heyday of classic Hollywood, and really having an impact.” 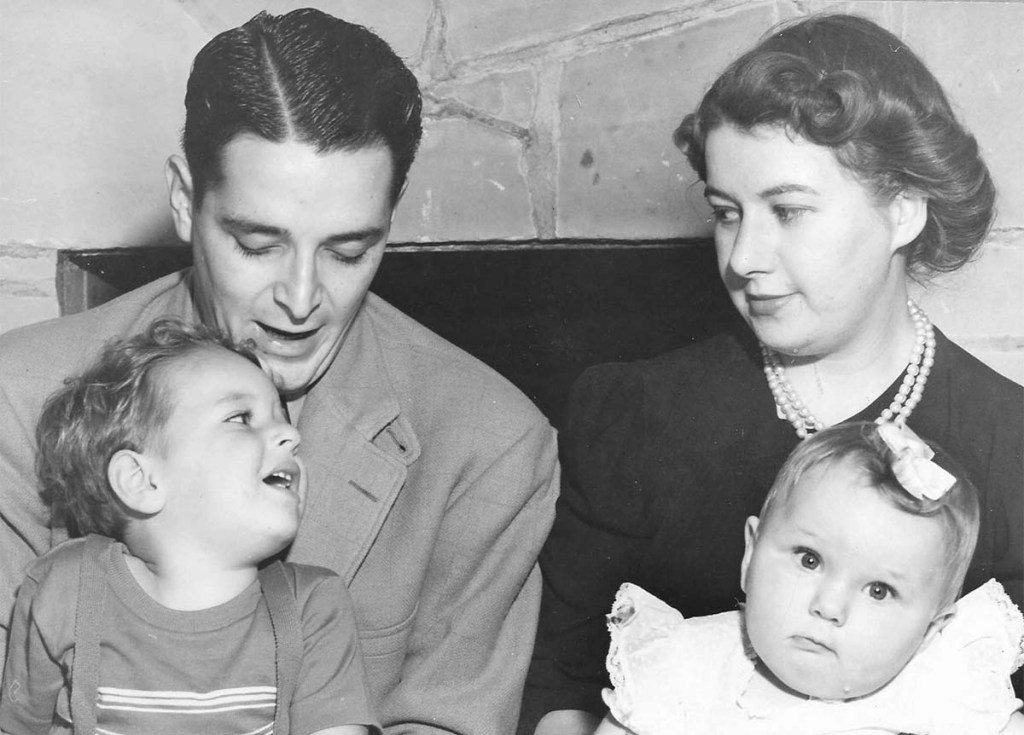 “Silvia was telling a different story about Hollywood,” adds Smyth, a professor at the U.K.’s University of Warwick. The conventional wisdom that opportunities were slim for females in those early days is a “devastating myth,” she says. It isn’t true, she argues, that “you were either a pretty face who stood on chalk marks and spoke words that some man wrote for you, or you fetched coffee.” Schulman, who was instrumental in convincing Selznick to option Margaret Mitchell’s Gone With the Wind, captures the collaborative reality. Says Smyth, “If you look at how Silvia framed her view of the studio system, you see women everywhere.”

A contemporary emphasis on the centrality of directors tends to cast many of those women — story editors, researchers, designers — in the shadows. Certainly the contributions of Schulman herself, who died in 1993 at 79, have been neglected. “She was just the first wife,” says Smyth, referring to Schulman’s marriage to Ring Lardner Jr., who would become an Oscar-winning screenwriter (Woman of the Year, M*A*S*H) and one of the blacklisted Hollywood 10. They were newlyweds when she wrote Girlish Laughter; they had two children and divorced in 1945. The New York Times ran no obituary for Schulman, and in Lardner’s it misspelled her name.

Schulman’s reduction to a footnote is partly a result of the decisive way she turned her back on Hollywood. Cast aside by the studio boys’ club, she switched gears and thrived in construction, becoming the first woman to hold a contractor’s license in California.

Waswo, 79, and her brother, Peter Lardner, 81 (both retired academicians — she a professor of Japanese history and he of biology), heard almost nothing about their mother’s movie career while growing up, and were teenagers when they became aware of her novel. Waswo recalls being around 13 and seeing her mother, an avid reader, enjoying Simone de Beauvoir’s The Second Sex. “I asked her what it was about. She said, ‘It’s a little too philosophical for you. But here — here’s a book I wrote.’ “

That offhand gesture, linking a feminist classic to a tale of power-happy men and the overlooked women who really run the show, speaks volumes. “She would be intrigued with the #MeToo movement,” says Schulman’s grandson David Lardner, an automotive journalist. “She would have read every bit of the articles by Ronan Farrow and everything about [Harvey] Weinstein.”

In contrast with that disgraced mogul, Selznick, says Smyth, “would take no for an answer.” And Selznick International advanced the careers of many women. But trusted adviser and aspiring screenwriter Schulman wasn’t one of them.

For all her resilience and forward-looking reinvention, Schulman felt a trace of lingering bitterness, her children say. “She told me once that she reread Moby-Dick every year,” says Waswo with a laugh. “That’s a novel about revenge.” 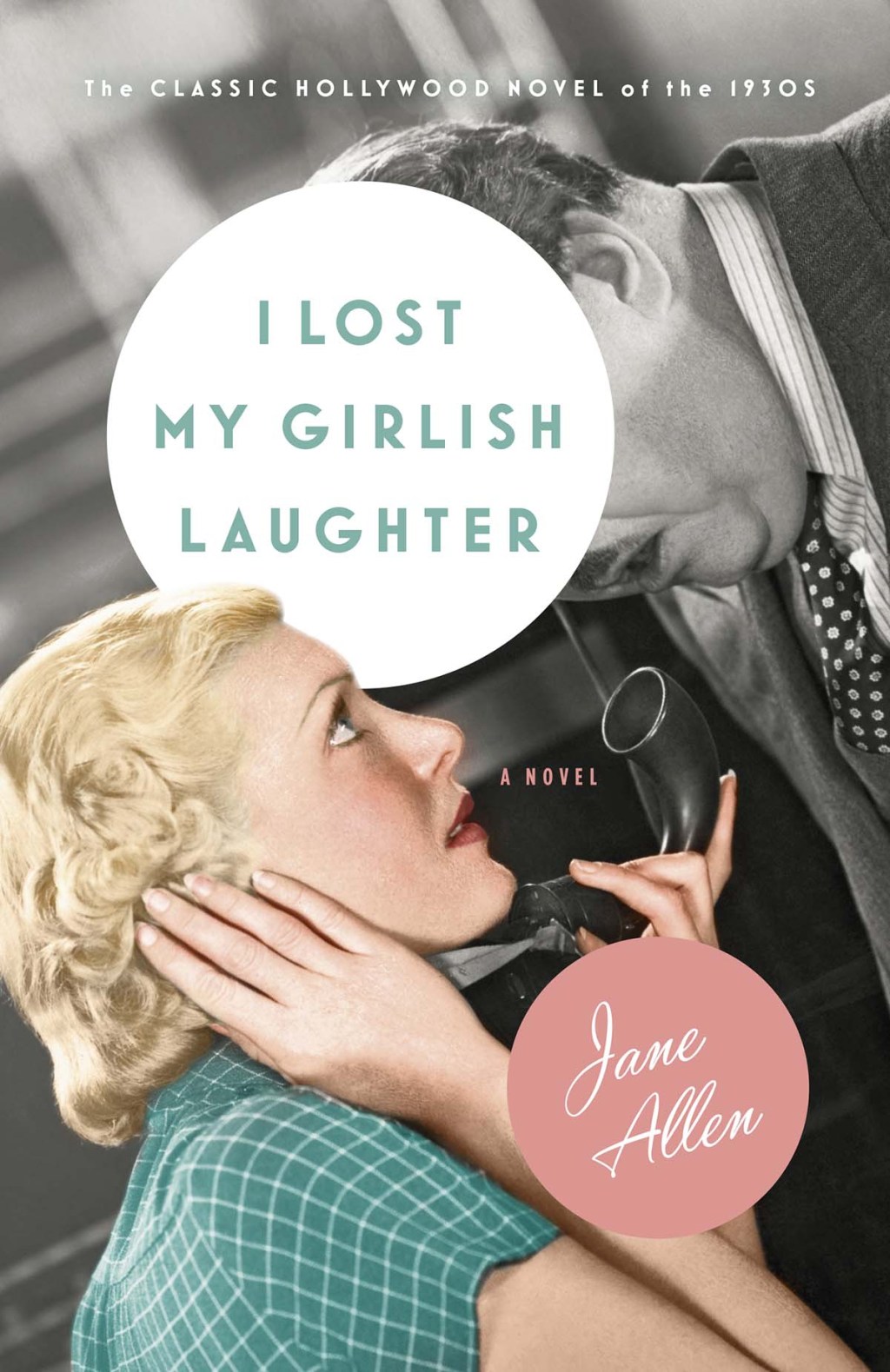 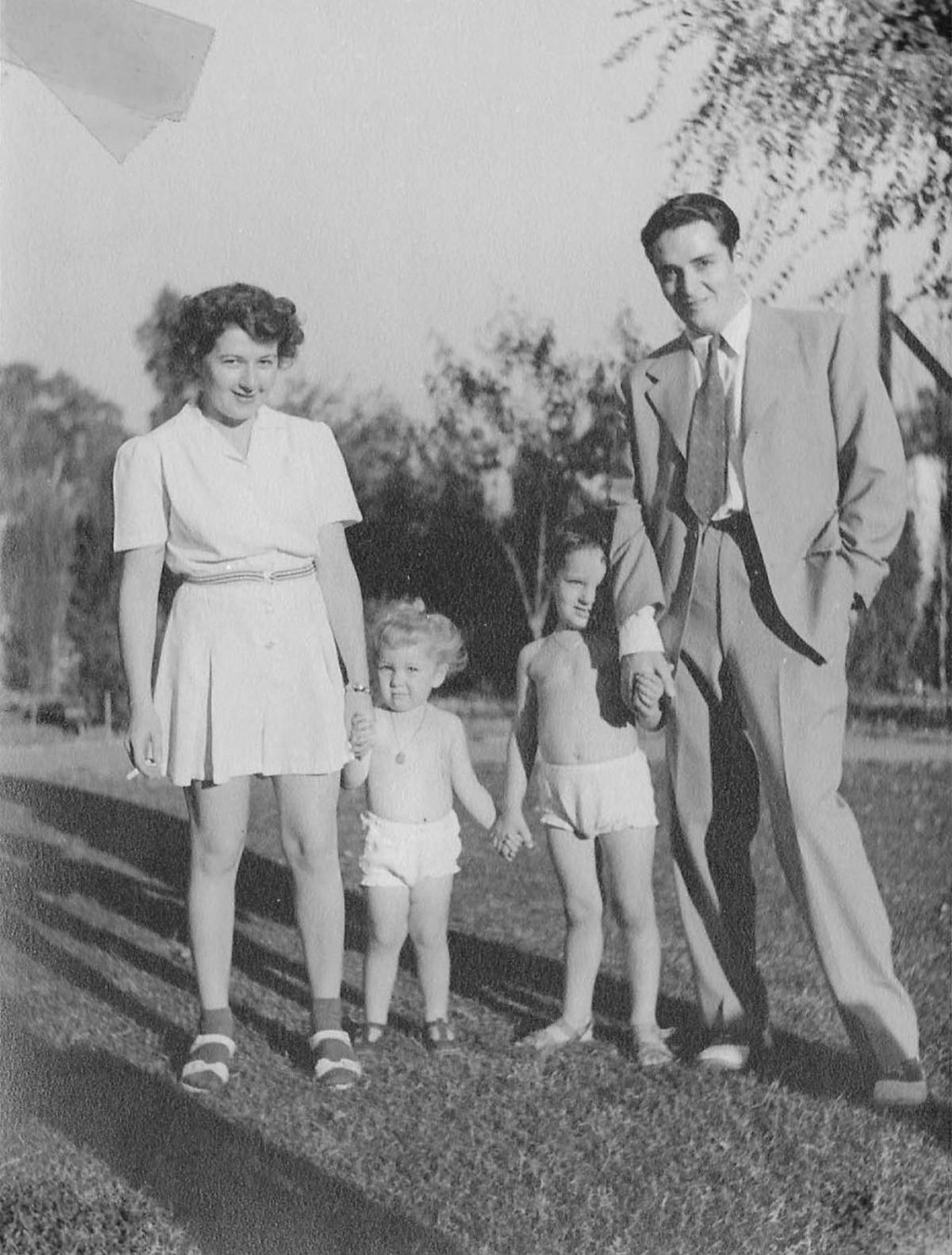 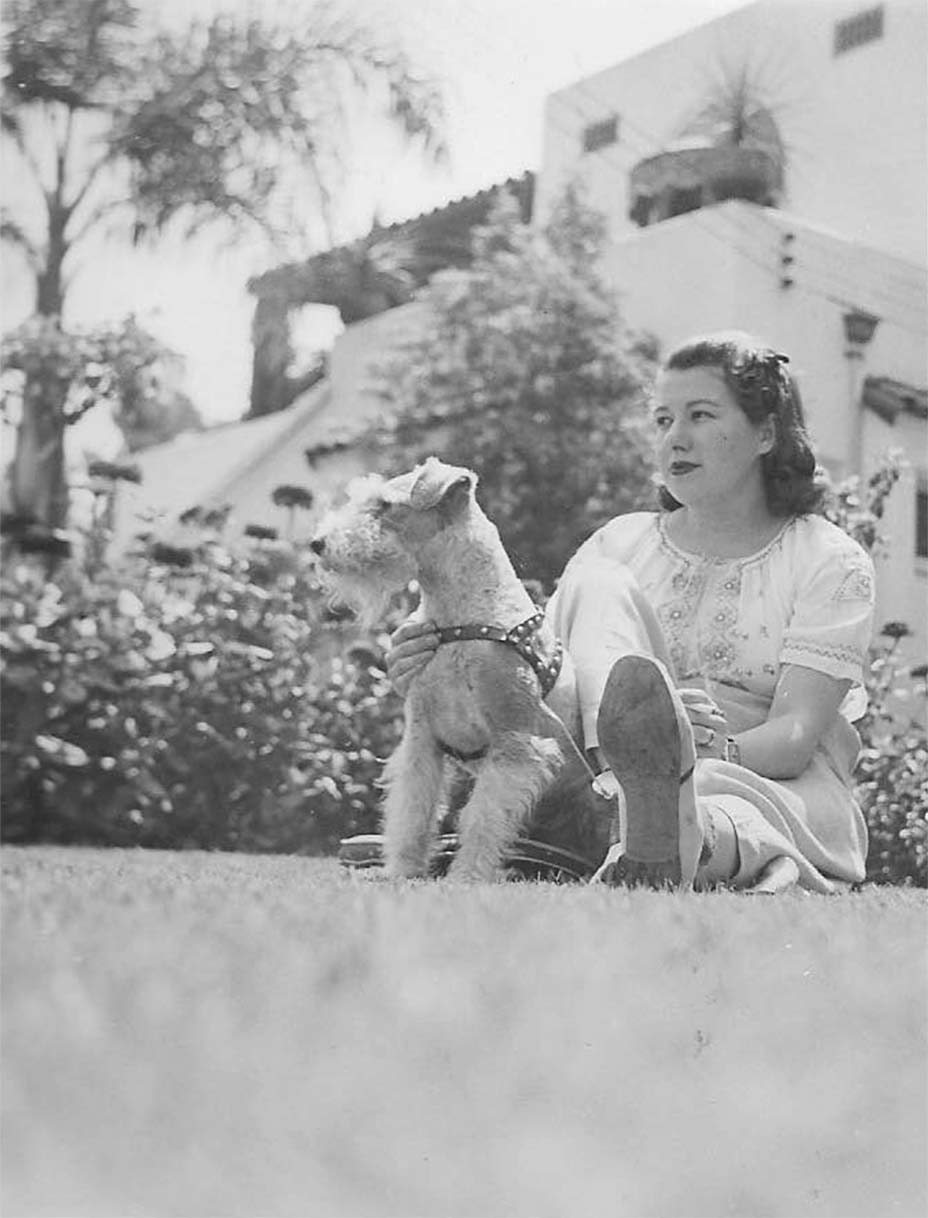 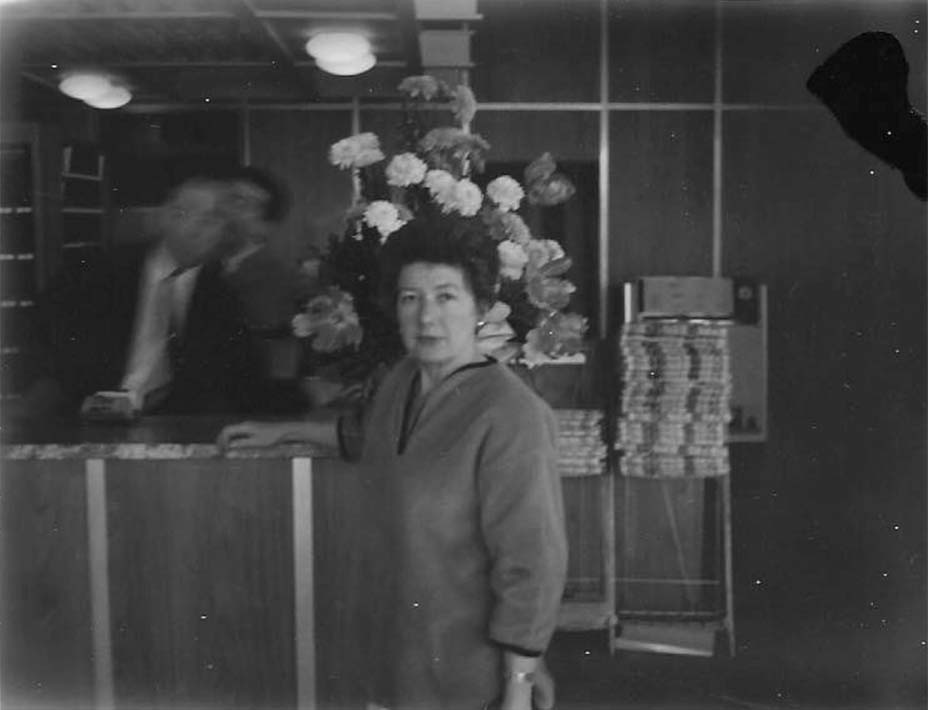 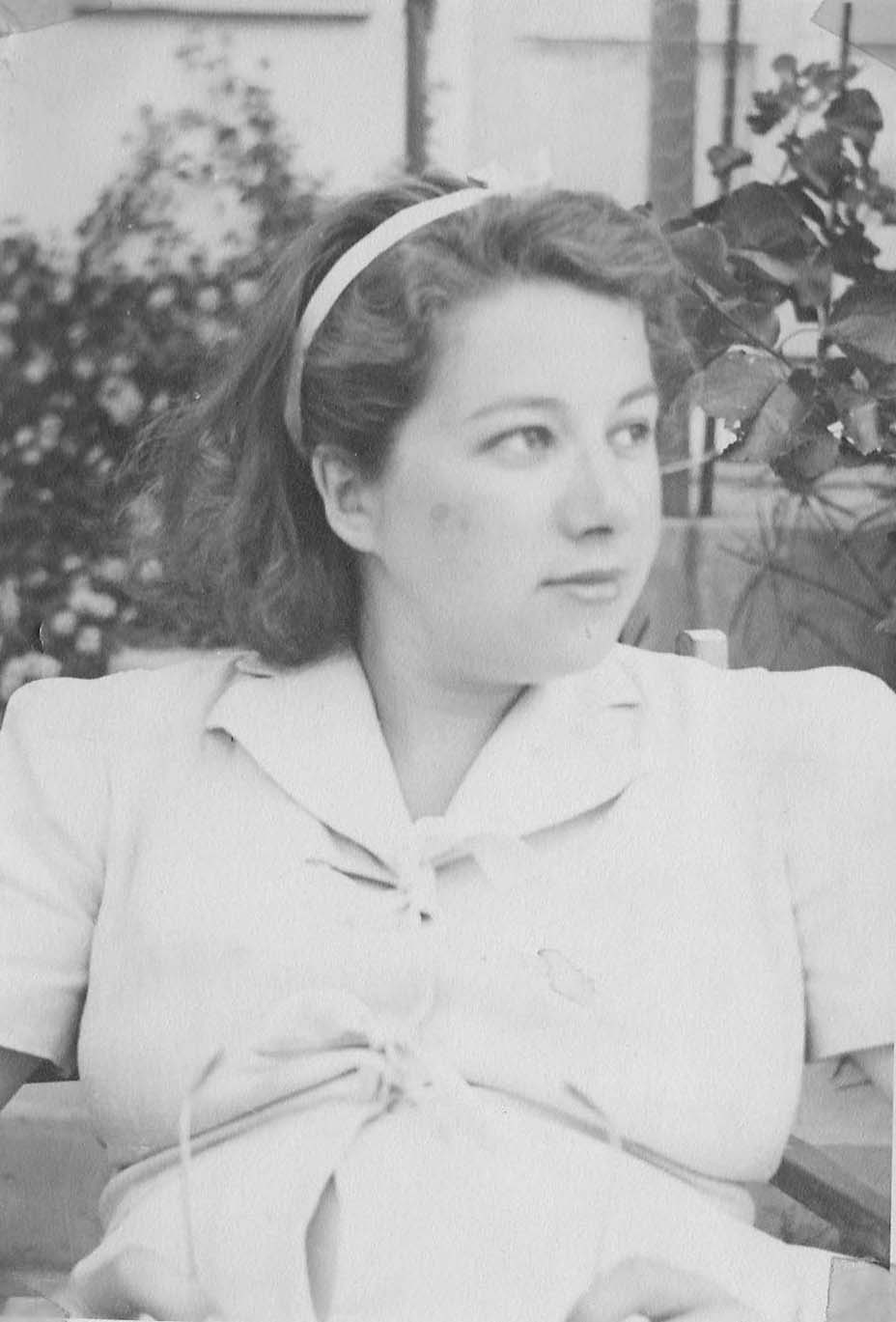 A version of this story first appeared in the Oct. 30 issue of The Hollywood Reporter magazine. To receive the magazine, click here to subscribe.