The five blocks of Wilshire Boulevard where Beverly Hills bleeds into Miracle Mile just west of La Cienega is a largely forgettable stretch of strip malls, gas stations and low-slung retail. Hardly the spot where a world-renowned architect like Ma Yansong would want to put his first stamp on a city that is quickly becoming his primary canvas and a new home for him (he purchased a Pacific Palisades house for $4 million in 2014). But when the Beijing-born, Yale-educated 42-year-old — who is also the visionary behind the neo-galactic-looking Lucas Museum of Narrative Art, the future home of George Lucas’ personal collection — first toured the stretch in 2013, he knew it had all of the right ingredients.

“I was so excited because as a creator you think you can change something from bad to great,” says Yansong, dressed in all black and sipping a beer at downtown L.A.’s Cross Campus, just hours before flying back to Beijing. (In 2013, he opened an office in Santa Monica and is now making monthly trips here.) His upcoming 18-unit, mixed-use project at 8600 Wilshire Blvd., called Gardenhouse, has the makings of a transformative development — a residential oasis set amid the swirling urbanism of one of L.A.’s main arteries. The 48,000-square-foot structure will offer a mixture of villa-style townhouses, studios and condos built above 6,000 square feet of street-level retail, all draped in walls of foliage and succulents. Says Yansong of Gardenhouse: “We will build a hill in the city center. The shape of the building will be organic, and it will feel as if you are seeing a real mountain.” Gardenhouse is scheduled for completion in 2018 by Yansong’s firm, MAD Architects, and developers Palisades Capital Partners, and buyers can expect the 3,000-square-foot townhouses to cost in the $4 million range. 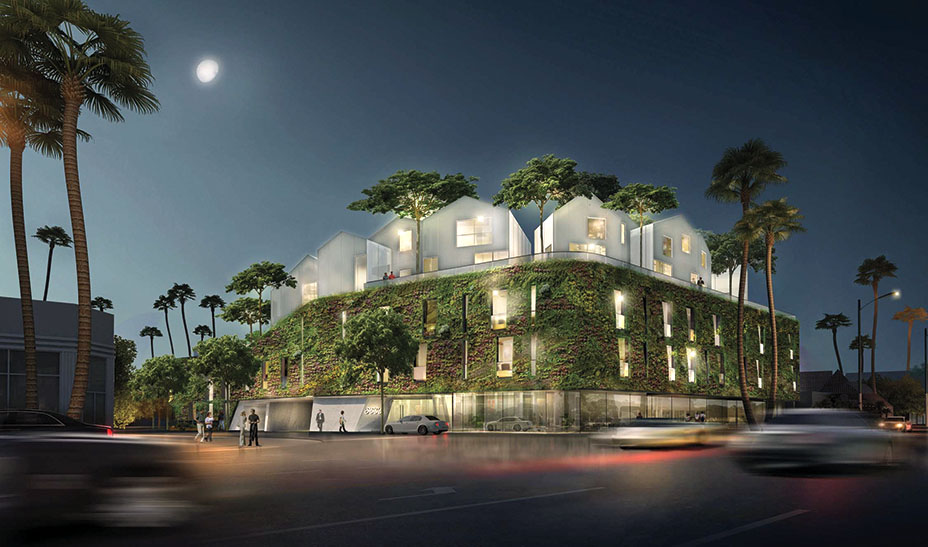 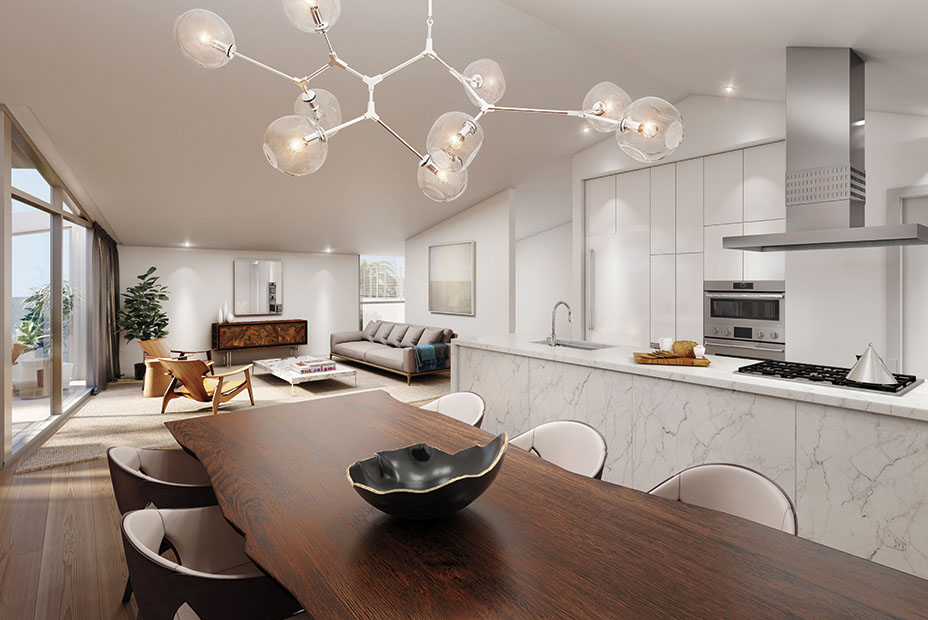 The project is an extension of Yansong’s philosophy, which he calls “Shanshui City,” aiming to create balance between urban living and the natural environment, a style he honed working on projects in China, including the Ordos Museum, the Conrad Hotel and the Harbin Opera House. His designs have at times been criticized as out-of-sync and jarring.

In recent years, as China’s growth has slowed, Yansong has branched out to Italy, Brazil, France, Japan and now L.A., long an experimental playground for visionary architects including Frank Gehry, Richard Neutra and Rudolph Schindler. Alongside Gardenhouse and the Lucas Museum (scheduled to break ground this year in Exposition Park), Yansong is on the city’s shortlist to design a massive mixed-use project at Bunker Hill. “I studied the architecture to figure out the Los Angeles style,” he says. “Then I figured, it’s anything new. Because it’s so open, and this openness gives you freedom.”

Yansong, who believes in density over sprawl, says there are many parallels between the recent building booms in Los Angeles and China, though he adds that the U.S. is more conservative when it comes to architecture because the Chinese use buildings to make larger statements about national identity. The question of preservation versus new development, a debate raging in both countries, often seems silly to him. “We cannot evaluate [these buildings] correctly now. Leave this discussion for the future. The discussion should focus on what we’re creating now. Is it historical? Is it benefiting the future? If not, then it’s not meaningful.” 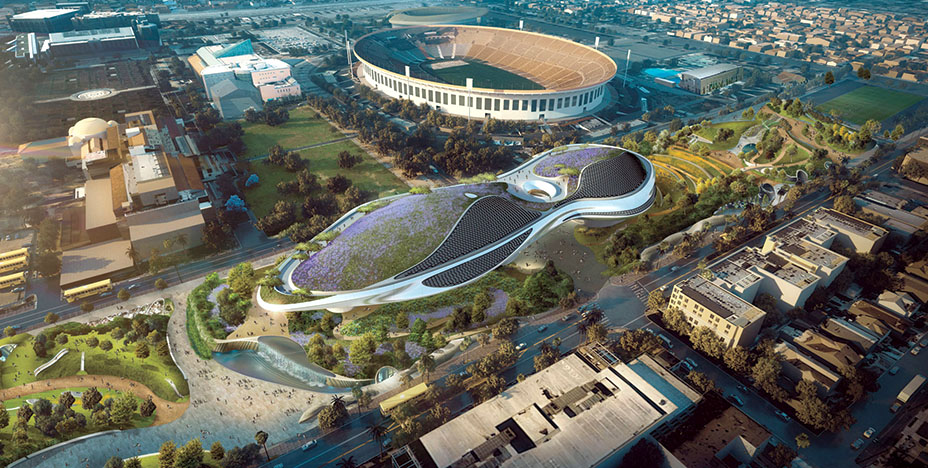