Anyone who has spent even a small amount of time in the Great White North knows that if there’s one thing Canadians love more than beer, hockey and hospitality, it’s probably poutine. Canada’s signature dish, which, for the uninitiated, is essentially French fries and cheese curds covered in gravy, is about as far as possible from current healthy eating trends, yet it remains wildly popular with locals. While debate rages about the poutine origin story — the dish is said to have made its first appearance in Quebec some time in the 1950s — there is one clear leader in the field of contemporary Canadian poutine: Ryan Smolkin, the 44-year-old CEO of Smoke’s Poutinerie.

A former Toronto ad exec, Smolkin found his true calling when, during a hiatus from work after the birth of his twin sons in 2008, he decided to try his hand at the restaurant business by opening his first poutinerie on Adelaide Street, just around the corner from TIFF headquarters at Bell Lightbox. Smolkin is now a bona fide Canadian folk hero who oversees a vast poutine empire encompassing roughly 150 stores in Canada, as well as five U.S. outlets, including a Smoke’s on Cahuenga Boulevard in Los Angeles that opened in 2015. He has hosted everyone from Seth Rogen (who once told The Toronto Star that Smoke’s poutine would be his last meal on earth if he had to choose) to Prime Minister Justin Trudeau at his various Toronto locations (Ryan Gosling has been spotted at the L.A. outlet).

The gregarious Smolkin, who is rarely seen in anything other than his signature flannel lumberjack shirt and fur trappers hat, says the secret to his success is an inventive approach to toppings: “Load it on top, baby, smother those fries and gravy!” he declares. “We’ll throw on steak and lobster, gummy bears and bananas. Deep-fried sushi. … We’ll give it a shot!” 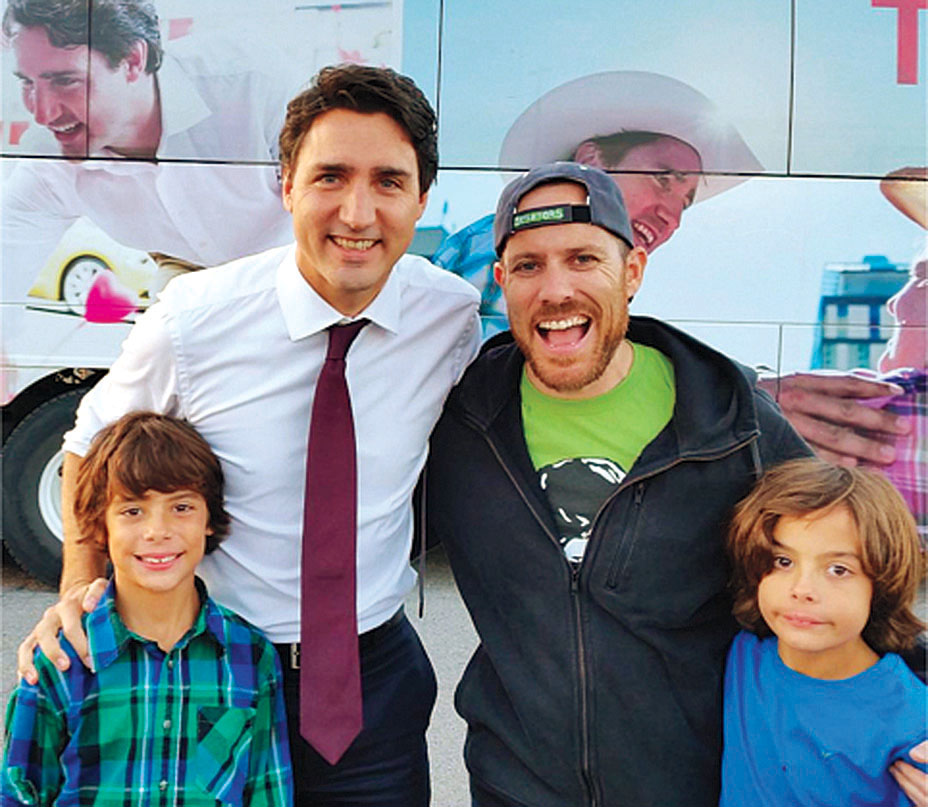 The Smoke’s boss is well aware that his carb-heavy concoctions aren’t exactly in line with Hollywood’s obsession with everything organic and fresh, so he’s quick to admit that Smoke’s is aimed at a less discerning 18-to-25-year-old market and that it can also be the perfect meal to combat a hangover (which is a distinct possibility during TIFF).

If you’re watching your waistline, he has some practical advice: “Share a poutine with a friend — it’s half the calories.” 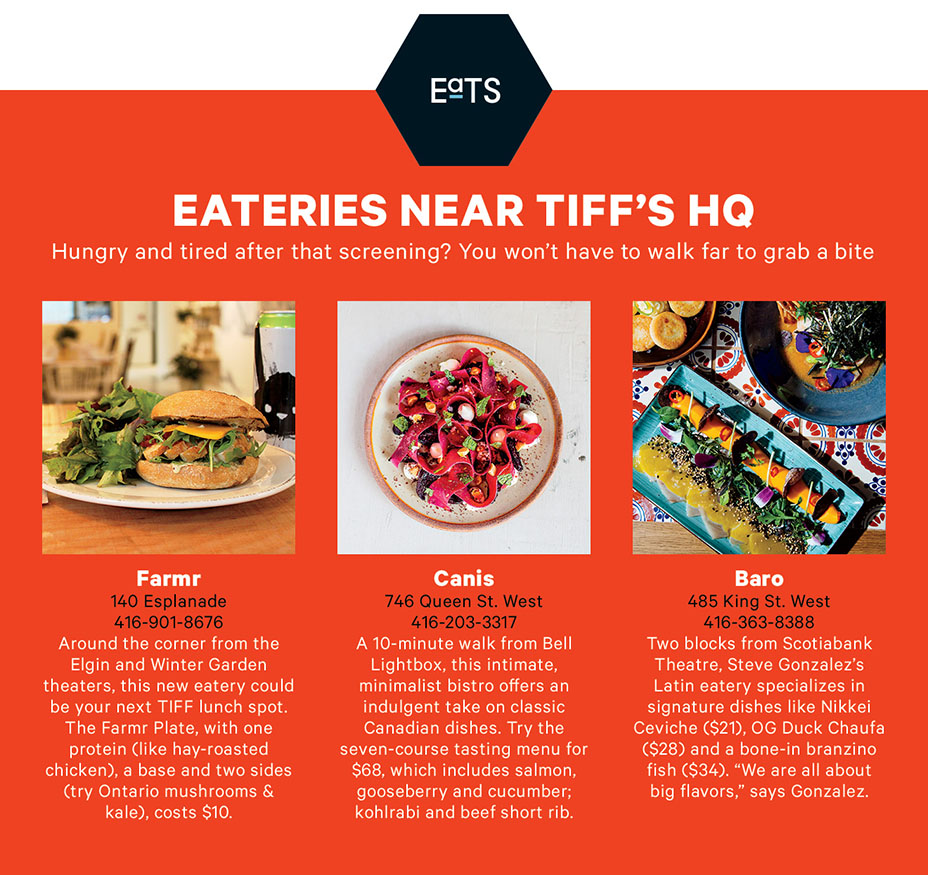