Megan Ellison’s former home at 1 Electra Court, one of several trophy properties at the center of an ongoing SEC investigation, is back on the market for $35 million. And as part of the deal, the new owner is throwing in architectural plans plus entitlements for a massive renovation of the property which, if executed, would create a 35,000-square-foot property on a promontory that offers some of the city’s best views.

In September, Ellison sold the home to a luxury developer, Woodbridge Group of Companies LLC, for $35 million. Since then, the SEC announced that it had been investigating Woodbridge and its former CEO Robert Shapiro for allegedly running a $1.2 billion Ponzi scheme that fleeced more than 8,400 investors from 2012 to 2017.

News of the investigation broke after Woodbridge had been on a multiyear real estate buying binge, scooping up dozens of properties including some of L.A.’s most storied and expensive homes. Last year, Woodbridge purchased Holmby Hills’ historic Owlwood estate, the former home of Tony Curtis that later was owned by Sonny and Cher. At the time, Woodbridge paid $90 million for the 10-acre property. Ten months later, Woodbridge relisted Owlwood for twice that amount. Shapiro has since resigned and Woodbridge has both gone through a corporate restructuring and in December filed for Chapter 11 protection. But the firm still controls an enormous real estate portfolio that includes Owlwood, 1 Electra and many other properties — and it is in the process of unloading them. 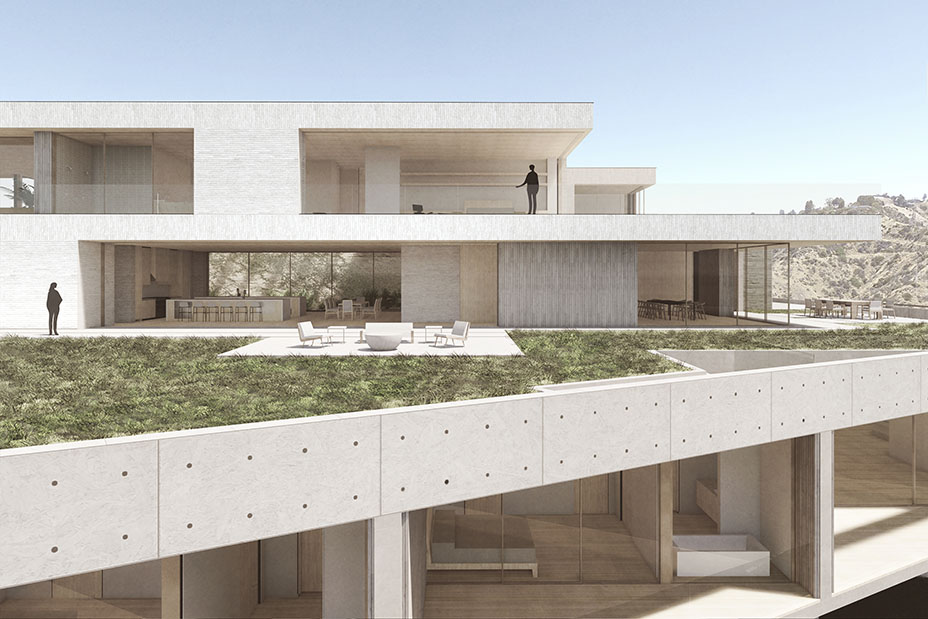 “We are taking a several-pronged approach,” said Compass’ Tomer Fridman, who is the listing agent on 1 Electra. Fridman is working with luxury developer Tyrone McKillen and his Plus Development Firm, which started working on 1 Electra just after Ellison sold the home. L.A.-based architect Noah Walker of Walker Workshop drew up the new plans, which are described as “organic modern.” Fridman says they are about 10 weeks away from having all the entitlements to start the construction process. “For most end users, they don’t have the wherewithal or the bandwidth to go through the long and arduous process of getting permits for a property of this scale,” he explains. “You have to have a world-class team to achieve it. So having them makes the property that much more sought after and lucrative.” 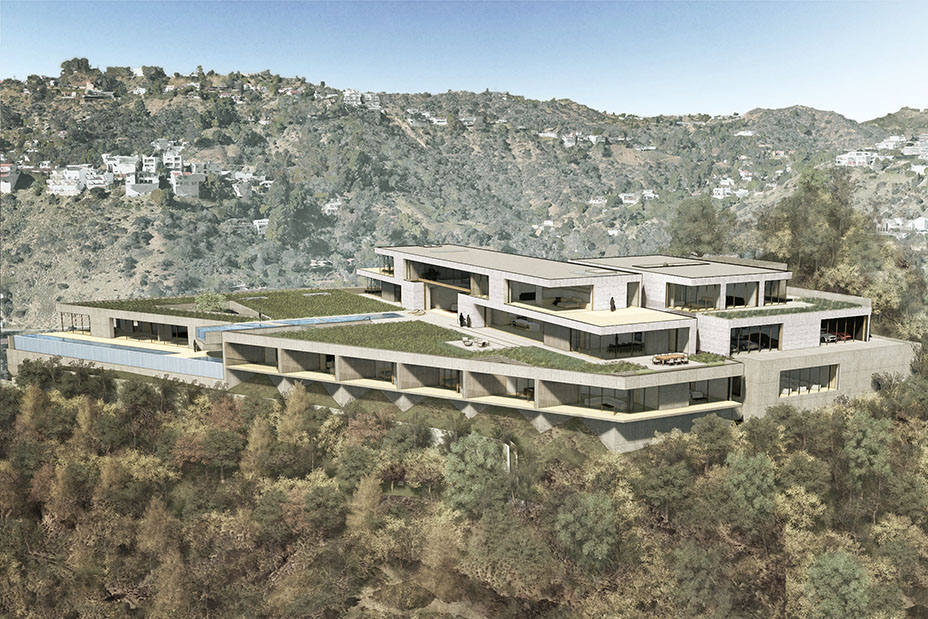 Including plans and entitlements in an eight-figure sale is rare. But according to McKillen, recent changes in local zoning laws would drastically scale down the size of the project if a buyer were to come in and start from scratch. McKillen, who has designed a number of high-profile luxury homes — including the one bought by Jay Z and Beyonce — says the square footage of 1 Electra could be cut in half if a new owner were to start over with the design and permit applications. “There is so much development going on in the city and there is a huge rush of people doing the white shiny box which isn’t our style,” said McKillen. “The hardest thing with modern homes is making them feel warm and that is what Noah Walker does so well.” 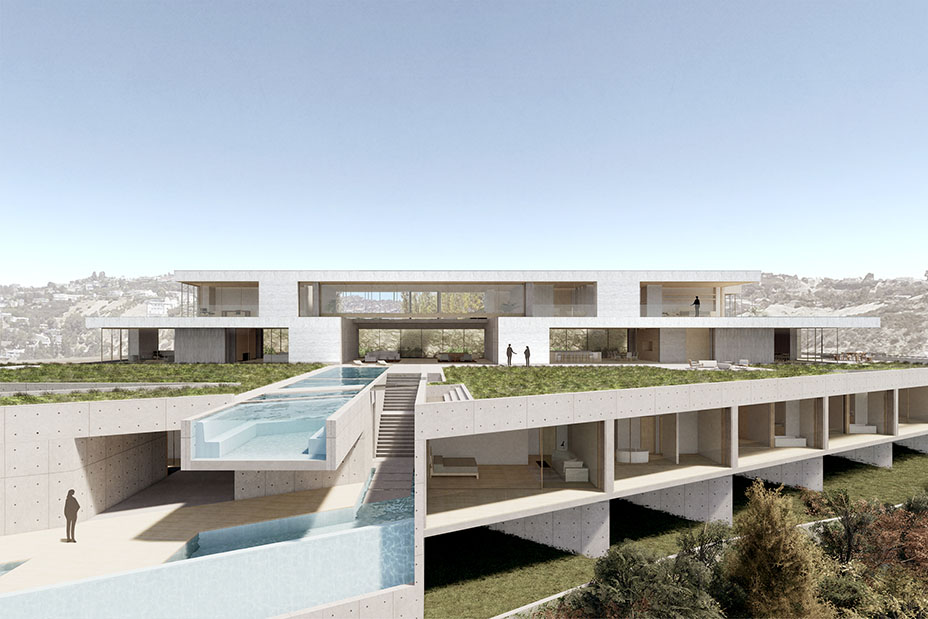 The fallout from the SEC’s investigation quickly rippled across L.A.’s real estate community and is still being felt. The luxury brokerage house Mercer Vine abruptly shuttered in January after a brief two years in business. Mercer Vine quickly established itself as one of the hottest outlets in L.A., but did so mostly by representing Shapiro on his acquisitions. When it was revealed that Shapiro was also financing Mercer Vine, the 55-agent brokerage house was at risk of being pulled into the investigation and then promptly closed down.

According to bankruptcy court filings, Woodbridge owns 138 properties, with about 50 of those properties in the L.A. area.