When I was asked to write this reflection on being evacuated from the fires in Malibu, I thought I’d fill it full of black comedy since that’s how my brain has worked since I was a child. But hearing the growing list of names and stories of neighbors who lost their homes, plus not knowing if my own house is still there, has turned my sense of humor into a sick stomach.

I’m a seasoned L.A. fire veteran — this is the second time I’ve had to leave, not counting the time we packed up the car and sat with the neighbors in a tension-filled state of catatonia for 24 hours, watching live media coverage of what might as well have been an invasion by ISIS as we listened to periodic broadcasts about their progress. “They’ve just mowed down a family of six a few blocks away. If present conditions hold, Pentagon experts believe they’ll be at your house in 10 minutes.”

Yet somehow, this fire is worse than the others — like ISIS has upgraded to nuclear weapons and is collaborating with extraterrestrials.

For me, it started early Friday morning when I got up at dawn to start writing and got that no-nonsense bulletin from the city ordering a mandatory evacuation. Mandatory? Really?

Speaking as a person who has lived with a box of insurance information and important papers that I threw together the last time this happened sitting in the corner of my office for 10 years, still packed, how did I not see this coming? Every other time, there was a long lead-up period full of bulletins. True, the night before, my partner, Andy, who keeps vampire hours, came in to tell me that he saw an unearthly red glowing sky over the hill. But he’s such a worrier, I thought! “Go to bed,” I told him, “it can’t be imminent.”

So at 6:30 a.m. I walked outside to check for that eerie dirty-creamsicle-colored sky that a dangerous fire brings as its date to the party. And whew! The sky looked blue! Although … wait … what the hell was that enormous threatening cloud looming over the mountain like a poorly done greenscreen effect from a student film about 9/11 or the eruption of Mount Vesuvius? So over the top. Please! No clouds look like that in real life.

Cut to the ridiculous packing: an unchanging hallmark of all my disaster evacuations. The idea that you’re taking with you all that may remain of your life is so overwhelming that nothing but bad decisions can ever be made. Last time I forgot to bring any underwear but brought souvenirs from junior high. This time I packed underwear but no sweaters or shoes except what I was wearing and all kinds of makeup. Andy left behind all his musical instruments but packed four bottles of cologne. Like the online Latin translators say: Ut in sarcina, ita quoque in vita. “As in packing, so too in life.”

After that came the race in a car full of boxes and dogs to join the slow-speed exodus on PCH. Welcome to a line of traffic going 3 mph, stretched to the horizon. The first five miles took a full two hours. We tried not to look in the rearview mirror, where we were being pursued by a black cloud as big as Godzilla but with none of the endearing fun of a massive reptilian face.

Staring straight ahead, we tried not to lose it over the beautiful show business princess driving the Mercedes SUV whose sense of entitlement apparently told her that she had the right to cut cross two lanes of traffic, past all the commoners lost in their pointless spirit of cooperation, so that she alone could speed past us on the soft shoulder.

In the six hours that it took to make the 45-minute drive from Malibu to Brentwood, I had time to review many of my bad decisions — like telling Andy not to pack food because, come on, we are going from Los Angeles to Los Angeles, where rumor has it there is plenty of food for sale! How I regretted those words.

On the bright side, I’ve heard from pretty much everyone who ever liked me even a little, offering us a spare room or help of some well-intended kind. That part has been very touching. But here’s a disaster-related hint: When texting your evacuated pal, do not say “Whoa, dude! Check out this drone photo of your block! Those flames are big and I think they’re right near your house!”

They say comedy is tragedy plus time, and this tragedy hasn’t even finished its first run yet. 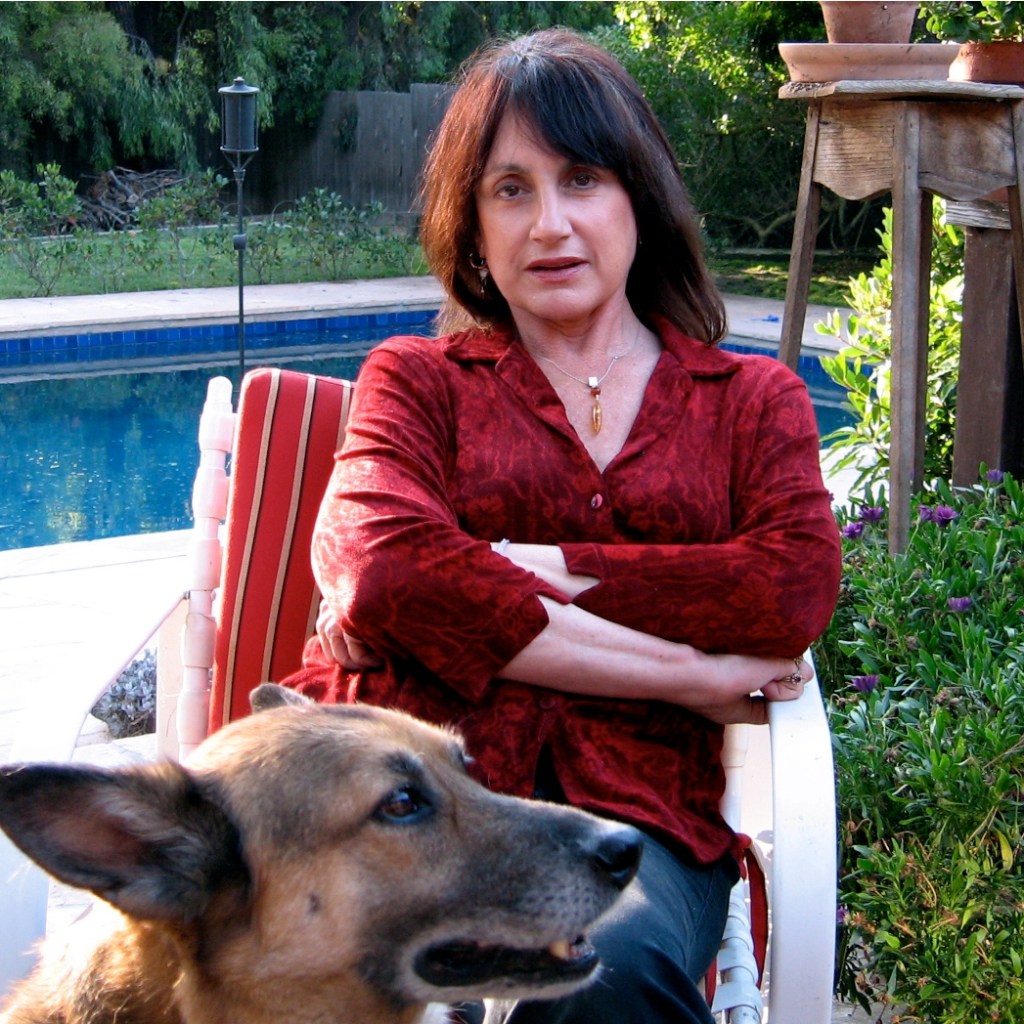 A version of this story appears in the Nov. 14 issue of The Hollywood Reporter magazine. To receive the magazine, click here to subscribe.