“I am the frontwoman,” explains Sharon Feldstein, with her compatriot Patsy Noah adding, “And I am the bass player.” Feldstein and Noah have been friends long enough to raise kids at the same time. They’ve seen those same kids grow up to be Oscar nominee Jonah Hill and Booksmart star Beanie Feldstein (both Sharon Feldstein’s) and Maroon 5 singer Adam Levine (Noah’s son). But their latest venture, YourMomCares, focuses on the mental well-being of everyone’s children.

YourMomCares originally was the title of an Obama-era White House PSA meant to convince 20-somethings to enroll in health insurance; it featured Feldstein and Noah as talking heads. As the next administration was ushered into Washington, the duo wanted to take over the initiative’s branding and use it to launch their own nonprofit. Says Feldstein, “We said we must have it have nothing to do with the White House anymore.”

When the two had difficulty honing in on a cause on which to focus, they turned to their famous children. “Our kids came to us and said, ‘You’ve got to do mental health. That is the issue of our time,’ ” says Feldstein. “There is always a mental health component to almost everything.”

The nonprofit launched in January 2019 after a preliminary fundraiser at Spago in Beverly Hills. In the past year, the pair and other “core moms” (as the group’s website calls them) — this includes mothers with well-known progeny like Terria Joseph (Alicia Keys), Joan Kimmel (Jimmy Kimmel) and Donna Jordan (Michael B. Jordan) — have used their influence to fundraise, develop and promote organizations that are working in the arena of children’s mental health.

By their count, YourMomCares is nearing its first $1 million in charitable donations. Programs that YourMomCares has backed include Rising Stars, a weekly children’s group therapy session at Union Rescue Mission on L.A.’s Skid Row, and The Harris Project, a national nonprofit dedicated to co-occurring mental disorders and addiction treatment. They also promote school-backed “beading parties”, which sees kids and adults come together to make beaded bracelets and have open conversations about mental wellness.

From school shootings to climate change to online bullying, Feldstein, Noah and their partners are hyperaware that today’s kids are constantly confronted with distressing scenarios. The hope is that YourMomCares can back programs that will help kids navigate their daily reality. Says Feldstein, “Patsy and I always say that we raised our kids — this is for the next generation.” Adds Noah, “It is one of those fated things that happened that we have kids that have a certain celebrity, and we use it as a platform to get people’s attention, reduce stigmas and encourage conversations.”

More information about YourMomCares can be found here. 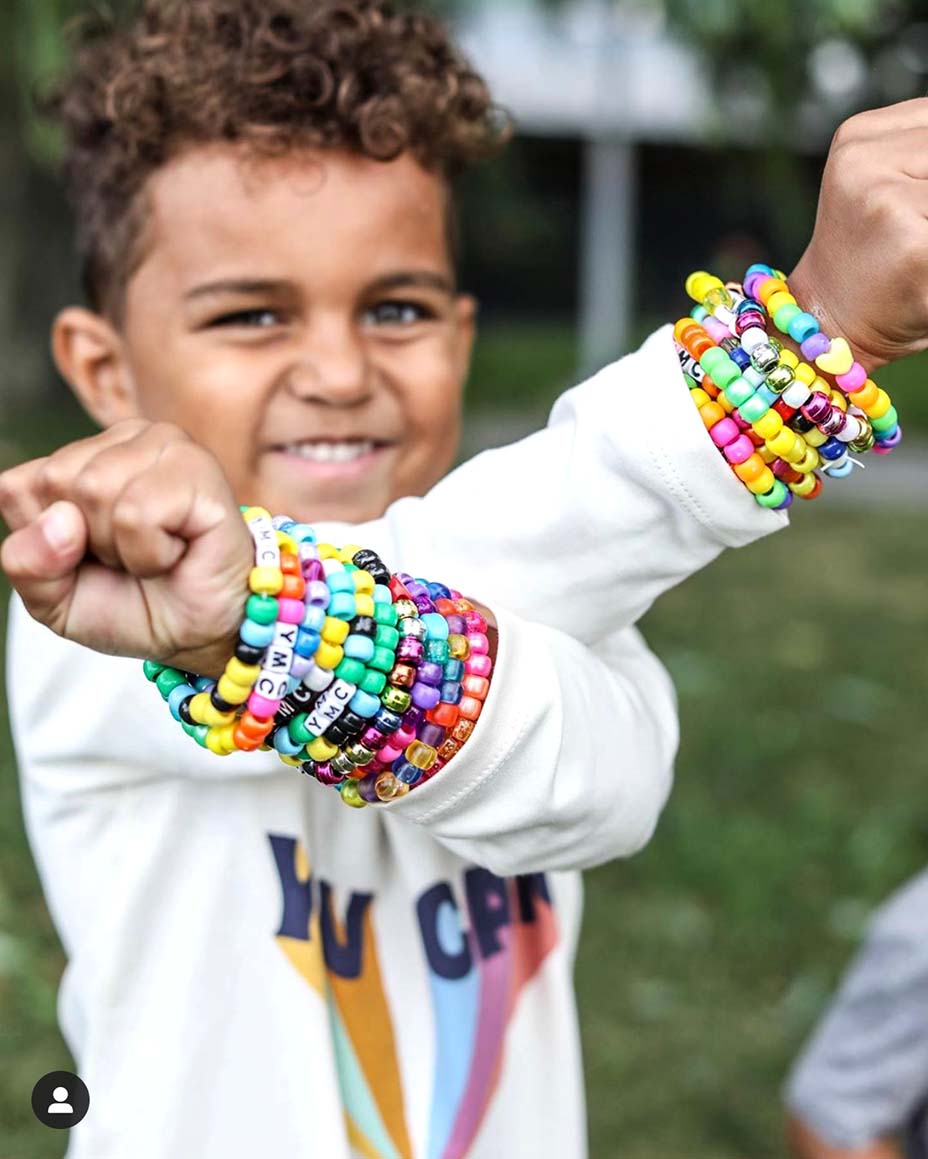 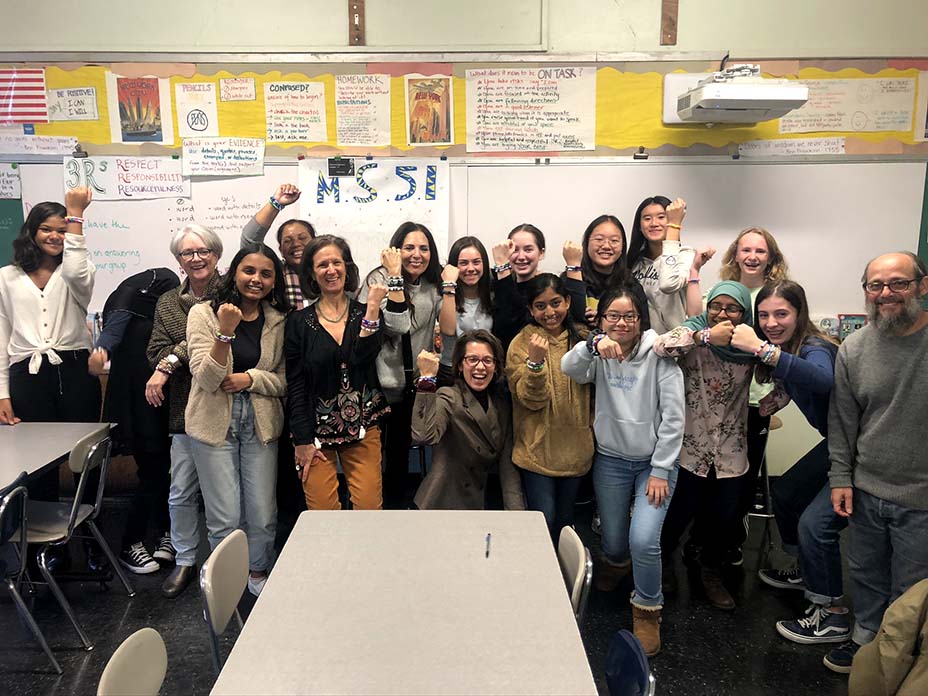