When The New York Times published the explosive story about Harvey Weinstein and his sexual-harassment accusers, I got a text from a friend. It read, simply: “About fucking time.” We texted each other, and I joked that if I had said “yes” all those years ago when he made advances, I wouldn’t be worrying about how to furnish my house on the cheap. Instead, I’d be figuring out how to properly display my Oscars.

But then I read the article.

It was so unreal. While I had heard the whispers of his sexual misbehavior, I was shocked by the extent and frequency of it and I had no idea that what had happened to me was exactly what had happened to so many of them. My story reads just like Ashley Judd’s. A hotel room. Small talk about movies or books. Doing my best to avoid Harvey’s advances, from asking me to wait while he showered to giving him a massage. There were more requests, each of them increasingly vulgar.

What has taken me longer to process and the question that has been on a loop in my mind all these weeks later is this: Why did I go up to his hotel room?

I met Harvey at the Inglorious Basterds premiere in 2009. My sister, Portia Doubleday, asked me to go as her date as she had just finished shooting The Weinstein Co.’s Youth in Revolt. We were on our way out when Harvey spotted us. He was charming as he complimented my sister’s work. He asked if I had seen the film, which I hadn’t, so he offered to send over a copy, which I found surprisingly thoughtful. His assistant got my info, and I didn’t think much of it until the next day, when Harvey left a voicemail. In his signature booming New York accent, he asked me to call him back.

At the time, I was 25 and had been a working (i.e., struggling) actress since 18. I was sitting in my Prius in West Hollywood on a chilly, gray day, realizing that after years of trying to make it to the “big time,” one of the biggest names in Hollywood was suddenly reaching out to me personally. It was an insanely huge carrot dangling in front of me. I desperately wished for Harvey’s intentions to be pure. I wanted to believe he was just recognizing the talent I saw within myself.

I called my manager for a game plan. She told me that she had heard stories about a few actresses who said they had been sexually harassed by him. But my manager — knowing that I’m the type of person to tell anyone to fuck off if I need to — said that if I met him, I should make sure it’s a public place. I called him back and, shockingly, we developed a rapport.

It wasn’t long before he wanted to meet up to give me that screener, but he suggested a drink at the Montage Beverly Hills restaurant. “OK, as long as you don’t expect me to come up to your room!” I said. I got to the lobby, and Harvey’s assistant guided me to his table. We had a nice conversation. We talked books, movies, awards, travel and even a little about the pilot I was writing. Nothing else happened. We remained in touch and saw each other here and there, like old friends, until another night at a Montage table. He asked me to come to his room to watch some footage because he needed help deciding which ending to go with on Nine. “Will you please just watch a few minutes?” he asked. I didn’t want to go. I knew what he was doing. I had prepared myself for this moment, but still, I went.

Now the world knows what happens when Harvey Weinstein invites you to his hotel room.

As women, our careers are so different from our male counterparts’. We have fewer opportunities. We don’t make as much money. We are judged by our looks and are torn apart as we age — as if we have any control over time. And because of that, we aren’t afforded the same longevity as men. It’s sad but true. Women make decisions like the one I did for so many reasons. Women go into the hotel room because so many of the doors they see are closed. It can be tempting to enter the one that remains open. 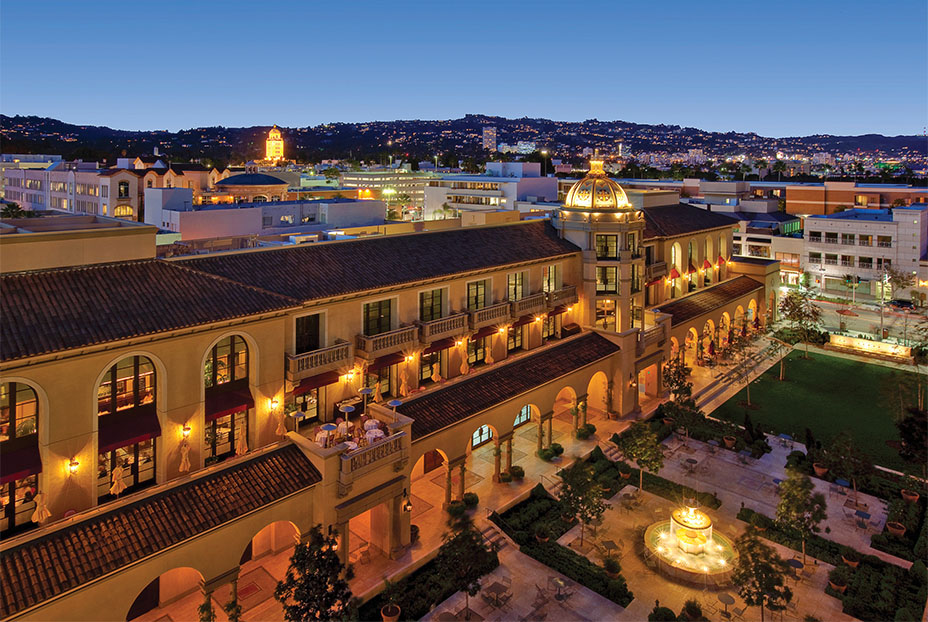 I am 33 now, and my window of opportunity is narrowing every day. People like to remind you of the “exceptions to the rule” of youth and beauty being prerequisites for actresses, but they are called “exceptions” for a reason. Some days, I feel like I have a time bomb in my chest.

I went up to his room because I was desperate and had been, on some level, since I first started acting. I’ve had struggles with my appearance, self-esteem and self-worth. Harvey made me feel like he saw me for my intelligence and not for my body. That’s what breaks my heart about this experience the most. It feels so thrilling when you believe you are being seen as an equal that you are putty in the hands of someone like Harvey, who will use those vulnerabilities against you.

I went up to that hotel room because I’ve been groomed to by the world, by the industry and by people’s expectations that an aspiring young woman can achieve success only with the help of a powerful man.

I went up to that hotel room because of the sad state of affairs in 2010, and since the dawn of time: shitty options, a paucity of true opportunities, and very few paths to success that don’t include a man’s stamp of approval. It doesn’t have to be that way now. But until the forces that hold us back are eliminated, women will continue to fall into the clutches of toxic masculinity.