French dancer Benjamin Millepied has long been an advocate for dance in Los Angeles, and he spoke to The Hollywood Reporter about the progress that the L.A. Dance Project has made in making the art form more prominent in the city at the group’s fifth annual gala on Saturday night.

“Something important that has happened in the last year is we now have our own space downtown, which is not just a home to create but also a home to present dance,” Millepied said at Hauser & Wirth in downtown L.A. “We’re now adding like 50 shows a year to the city of Los Angeles and we’re the first company, which is sort of insane in the history you know to have a performance space.”

The evening began with a performance in a dark warehouse space, where one after another, individual dancers would run onto the floor and perform, lit only by floodlights being carried around the room by Mllepied and his assistants.

Stars including Reese Witherspoon, Natalie Portman and Jennifer Garner were in attendance at the event.

Following the performances, guests sat down to enjoy a lavish dinner with a menu put together by restaurateurs John Shook and Vinny Dotolo. The duo prepared a feast featuring sake marinated cod, country-style pork ribs and eggplant katsu that was paired with generous pours of Dom Perignon champagne.

If Millepied is the king of the L.A. dance scene, then the queen is certainly Debbie Allen, who has trained thousands of young dancers at her Los Angeles dance academy.

“I think it’s the greatest purpose in my life, working with the Debbie Allen Dance Academy, and what I have grown over the last 18 years, and it’s directly the connection to young people, uplifting, transforming their lives, giving them a voice, helping them find their creativity,” she told THR. 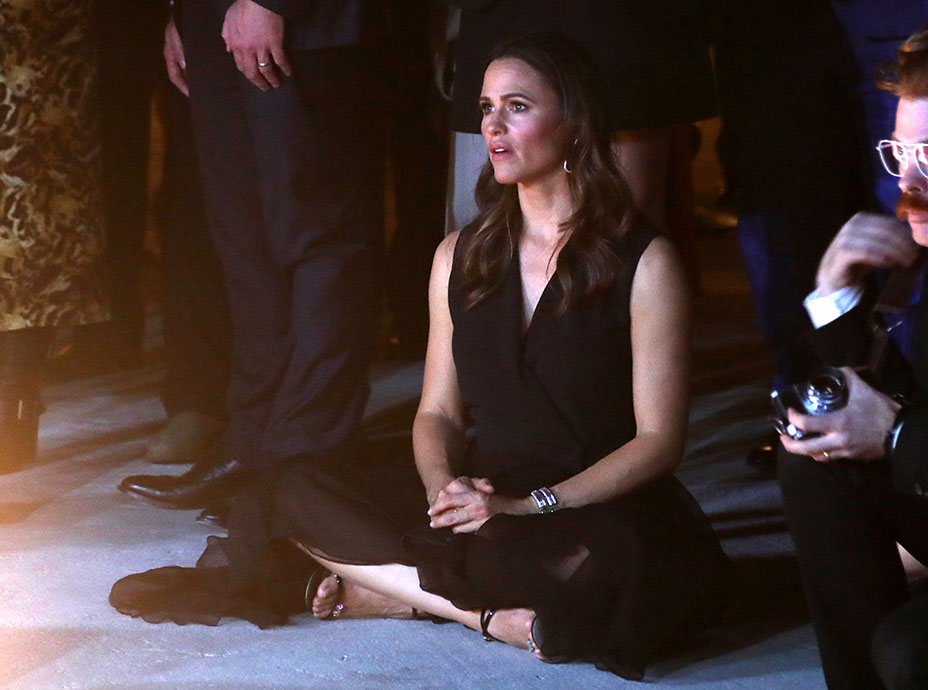 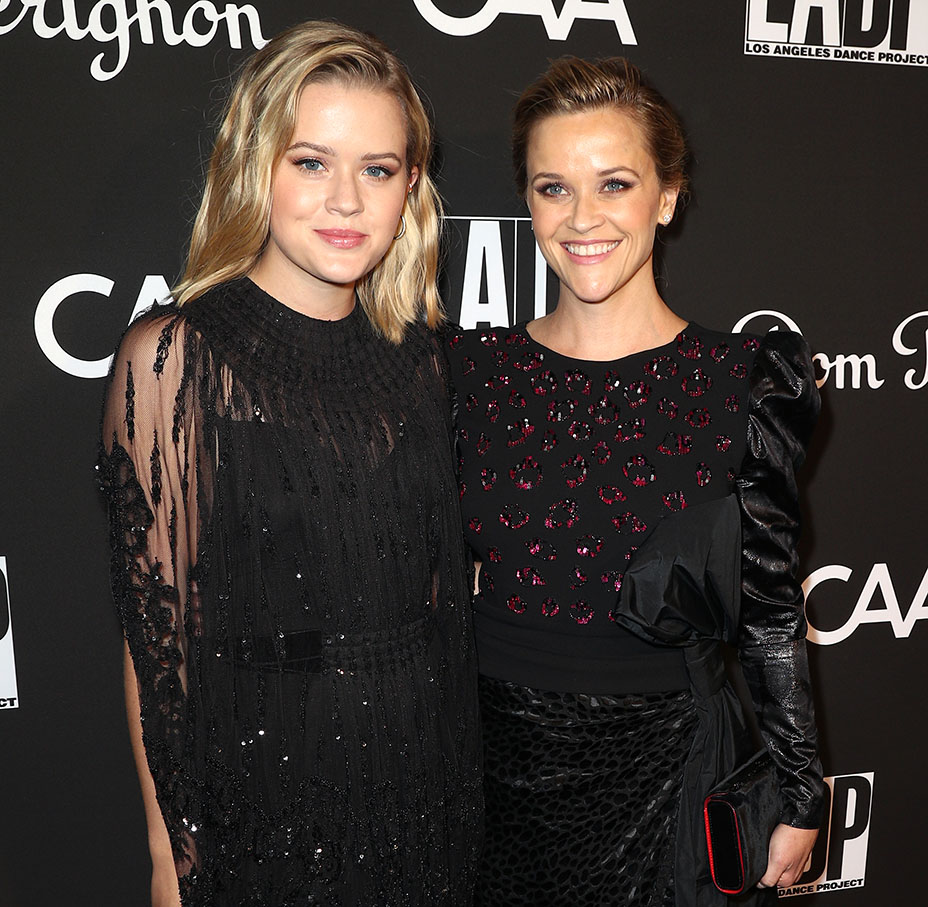