Former Hollywood Reporter writer Austin Siegemund-Broka and his writing partner Emily Wibberley have teamed up to write the Y.A. novel Always Never Yours.

Penned as a modern-day spin on Romeo and Juliet, the book centers on Megan Harper. Megan is the average high schooler who seems to always be the “Rosaline,” in that boys find their one true love right after dating her. That all changes once she lands the role of Juliet in the school play. Suddenly, anything seems possible, even finding her own Romeo.

The book is slated to be published in May 2018 by Puffin Books. This is the first novel for Siegemund-Broka and Wibberley, Los Angeles natives, high school sweethearts and lifelong writers. Wibberley is also the daughter of the screenwriter team of Cormac and Marianne Wibberley (National Treasure).

Here is the publisher’s official copy pitching the book (and a larger image of the cover):

A contemporary teen romance about a girl finding herself, finding love, and finding her way into the spotlight. Megan Harper is the girl before. All her exes find their one true love right after dating her. It’s not a curse or anything, it’s just the way things are. And Megan refuses to waste time feeling sorry for herself. Instead, she focuses on pursuing her next fling, directing theater, and fulfilling her dream school’s acting requirement in the smallest role possible. But her plans quickly crumble when she’s cast as none other than Juliet–yes, that Juliet–in her high school’s production. It’s a nightmare. No–a disaster. Megan’s not an actress and she’s certainly not a Juliet. Then she meets Owen Okita, an aspiring playwright who agrees to help Megan catch the eye of a sexy stagehand in exchange for help writing his new script. Between rehearsals and contending with her divided family, Megan begins to notice Owen–thoughtful, unconventional, and utterly unlike her exes, and wonders: shouldn’t a girl get to play the lead in her own love story? 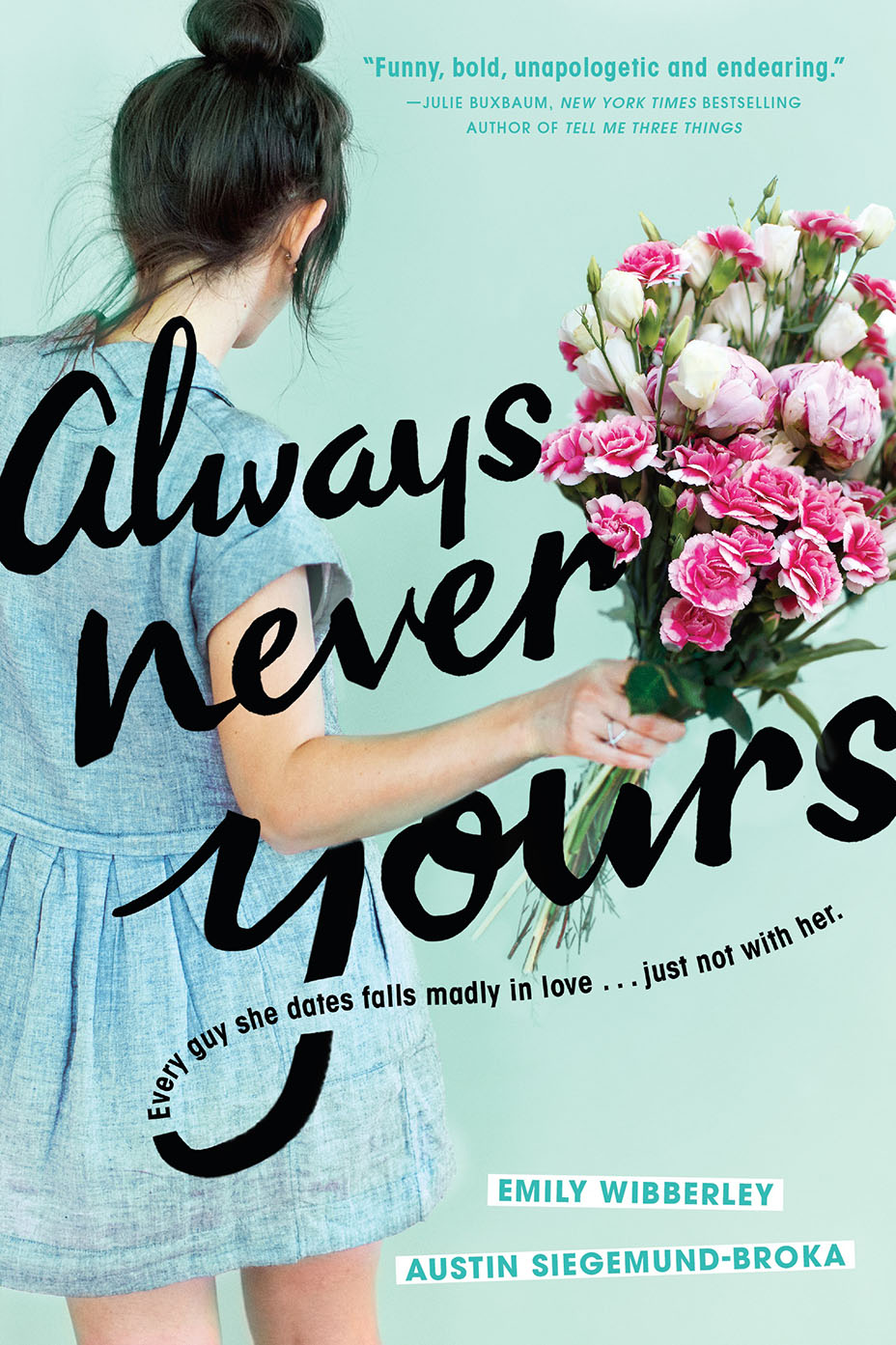